The Wholeness of a Broken Tablet 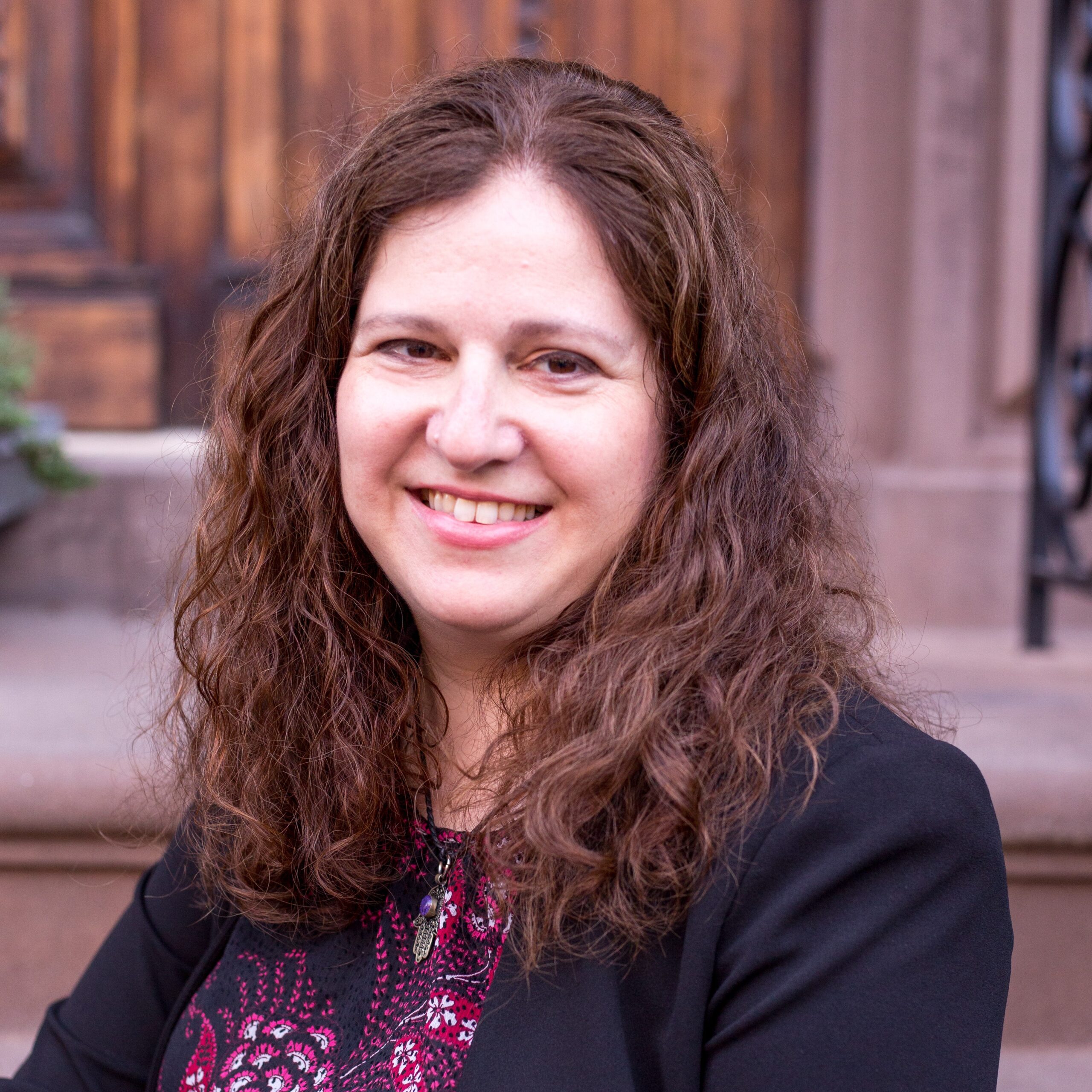 Parashat Va’et-hannan (Deut. 3–7) is always read on Shabbat Nahamu—the “Shabbat of Comfort”—which falls immediately after Tishah Be’av, the day when we commemorate the destruction of the First and Second Temples. It receives its name from the opening line of the Haftarah: “Comfort, comfort, my people” (Isaiah 40:1).

The themes of this Shabbat mirror the process of moving through grief, from the devastation characterized by Tishah Be’av to the comfort expressed by Shabbat Nahamu, and eventually to the renewal hoped for on Rosh Hashanah. When the Temple stood, its service had provided a mechanism to mark, engage, and move through life’s experiences, whether joyful or painful. Not only was the destruction of the Temple a calamity; it was also the destruction of the system for coping with calamities, the system for grieving and offering and receiving comfort. The Jewish people were at a loss for how to heal from this disaster and yet, somehow, they managed to do so.

The early rabbinic text Avot De’Rabbi Natan shares a story of healing and resiliency in the aftermath of the destruction of the Second Temple. The story begins, “Once, Rabban Yohanan ben Zakkai left Jerusalem, and Rabbi Joshua followed after him. Rabbi Joshua saw the Holy Temple destroyed, and he lamented: ‘Woe to us, for this is destroyed—the place where all of Israel’s sins are forgiven!’” The Temple was the place where the people would bring sacrifices to mark significant moments in their lives and to experience spiritual transformation—including when they sinned and sought an intangible sense of forgiveness or atonement. This ritual was a way of spiritually cleansing themselves and starting afresh. Rabbi Joshua feared that without this ritual, they would feel a perpetual sense of guilt and shame and carry with them feelings of sadness and incompletion.

Rabban Yohanan replied, “My child, do not be distressed, for we have a form of atonement just like it. And what is it? Acts of kindness, as it says, ‘For I desire kindness, not a well-being offering’” (Psalm 89:3). Rather than feeling bereft, Rabban Yohanan expressed hope, vision, and purpose.

These two individuals had experienced the same loss but each had his own unique process of grieving. The text does not tell us Rabbi Joshua’s response to his teacher’s words. Was he comforted? Was he angered? Did he feel ignored or misunderstood? We know from other midrashim that Rabban Yohanan and his students, including Rabbi Joshua, established a yeshiva in Yavneh (BT Gittin 56b) and constructed a new form of Judaism that provided radically different ways to structure a meaningful life and to cope with existential crises, including coping with one’s own wrong-doing and regret. A lesson of this text is to make space for the multiplicity of conflicting responses to crisis. The hope of the text is that emotional and spiritual healing are possible.

The Torah reading of Shabbat Nahamu, Parashat Va’et-hannan, also points us toward a teaching about healing from brokenness when the system for coping itself breaks down. Twice our Torah portion refers to how the Ten Commandments were engraved on tablets (Deut. 4:12–13, 5:19). These tablets are the subject of a more in-depth narrative in other parts of the Torah: Moses descends the mountain with the tablets containing the Ten Commandments and sees the people worshipping a golden calf they have built in his absence. He is shocked and smashes the tablets. Eventually, God summons him back up the mountain and he receives a second set of tablets, which he delivers intact to the Israelites.

The Midrash teaches us that both sets of tablets, the broken and the whole, are holy and worthy of our attention and respect. Based on a verse in next week’s parashah (Deut. 10:2), Rabbi Yosef taught that “both the tablets and the fragments of the tablets were deposited in the Ark” (BT Bava Batra 14b; also see BT Berakhot 8b). The Israelites literally carry the two sets with them, recognizing that both were sources for guidance and inspiration in their lives.

Imagining the whole tablets and the broken shards side by side in the Ark and thinking of them as metaphors for our spiritual lives, one can wonder what breaks a person’s sense of meaning, and how one might reconstruct it.

Rabbi Harold Kushner, in a talk to chaplains at Memorial Sloane Kettering Hospital in 1993, taught another midrash from Avot De’Rabbi Natan about the breaking of the tablets. According to the Midrash, Moses “looked and saw that the writing was flying off the tablets, and he said: ‘How can I give these tablets to Israel?’ For there is nothing on them! So instead, I will take ahold of them and smash them!”

In Kushner’s interpretation of this midrash, it is at this point that Moses could not carry the stones anymore, and they fell from his hands and shattered. The midrash, Kushner explained, is about how a sense of purpose in a person’s life is crucial for their resiliency: “When there is a purpose to what you are doing, you can do things which are too hard for you. When there is a sense of futility, when you’re not sure you’re doing any good, even a doable task becomes too hard. So one of the things we have to do to avoid burnout is to redefine success” (“Religious Resources for Healing,” The Caregiver Journal 10:3 [1993]).

Moses experienced moral distress. A concept originally developed within the nursing profession, moral distress occurs “when one knows the right thing to do, but institutional constraints make it nearly impossible to pursue the right course of action” (Andrew Jameton. Nursing Practice: The Ethical Issues [Englewood Cliffs, NJ: Prentice-Hall, 1984], 6). Moses’s distress was also vocational; what he had learned about how to lead people, what to teach them, and how to help better their lives no longer seemed true, or even possible. Indeed, according to the Midrash, when he saw the people dancing around the Golden Calf, he asked himself, “How can I give them these commandments?!” because he knew that they would initially be in violation of the commandment not to worship idols. Moses needed to break and replace not only the literal stones of the tablets, but also his own sense of purpose as a leader.

The Torah teaches that Moses ascended the mountain a second time. Whereas the first tablets were prepared before his arrival—in fact, created by God before the Creation of the world, according to the Midrash—the second tablets required Moses’s involvement in their creation. He carved the stones and wrote the words (Exod. 34:27–28).

In order to reconstruct a sense of purpose, Moses needed to be able and willing to start again and to conduct himself differently—just as Rabban Yohanan and Rabbi Joshua needed to imagine different ways of relating to God and one another. Shabbat Nahamu provides comfort in part by reminding us of the flexibility of the human spirit to experience real healing and transformation in new ways.