Which Is “Wiser”: The Story of the Exodus or the Laws of Pesah? 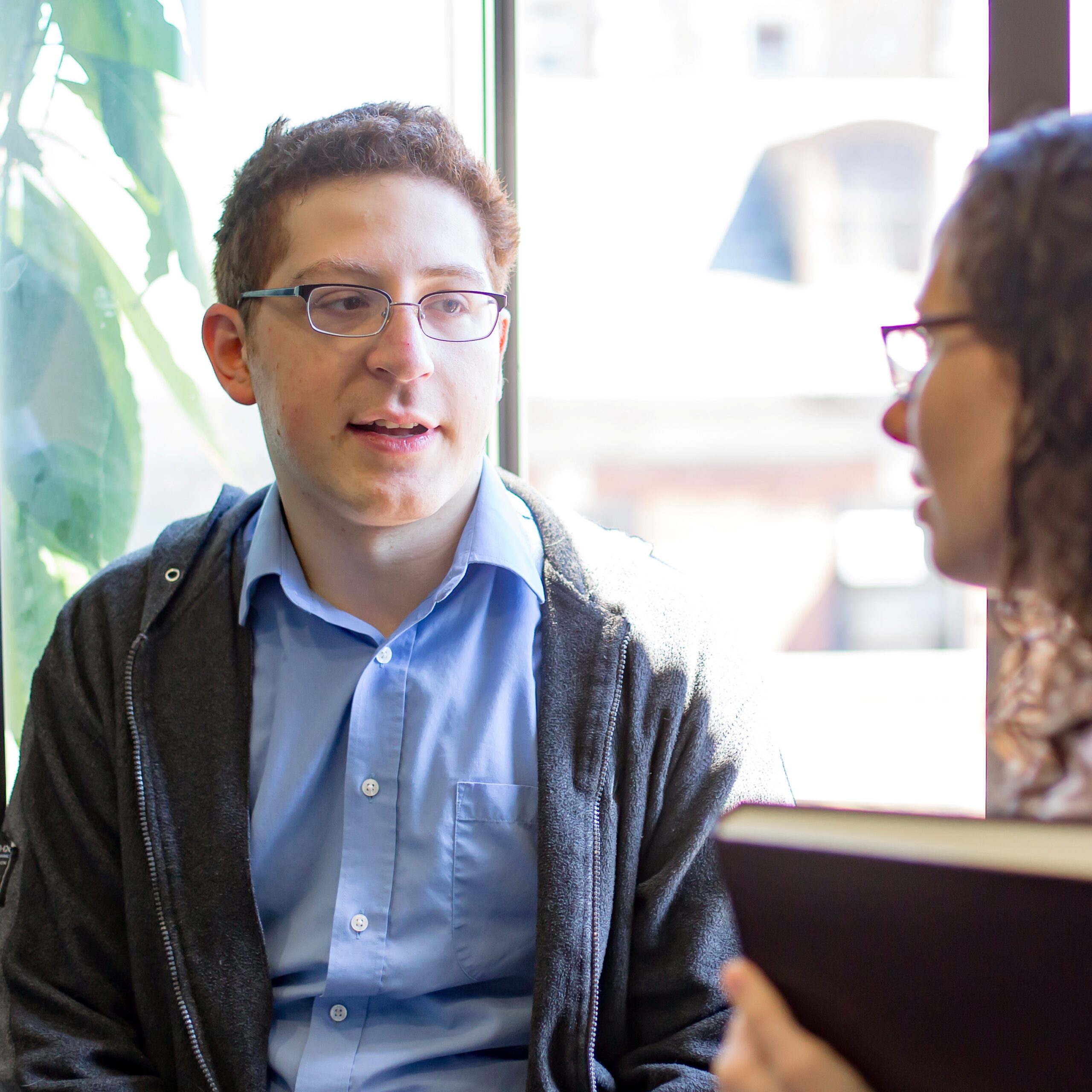 One of the core aspects of the Torah’s Pesah narrative is the education of the participants. In its very introduction, in the reading for the first day of Pesah, the concern of education is placed front and center: “When your children will ask you, ‘What is this service for you?’ you will say, ‘It is a pesah sacrifice to God . . .’” (Exod. 12:26–27). Indeed, justifying the practice of Pesah to children comes up in the Torah no less than four times. We know these four verses from our seder as those associated with each of the four children: wise (Deut. 6:20); wicked (Exod. 12:26); simple (13:14); who doesn’t know how to ask (13:8).

The table below summarizes the version of the wise and simple children in our Haggadot:

This version of the midrash suggests that the wise child, interested in the fine legal discussions of Pesah, should be stretched and taught all the legal minutiae involved. Presumably, we can safely assume that the wise child knows the basics of Pesah, both legal and narrative, and so this is a stretch goal.

The simple child’s straightforward and ambiguous question, however (“What is this?”), is assessed by the midrash to be asking something else. The simple one is not interested in legal complexities, but rather needs baseline knowledge: the events of what actually happened in the Torah.

In contrast, here is a summary for the other version of our text, found in the Talmud Yerushalmi (Pesahim 10:4 / 37d):

According to the Yerushalmi, the wise child already more or less knows the law, but the wise child’s question indicates that they have somewhat missed the point. Yes, the laws of Pesah are interesting, but that’s not what Pesah is about. Rather, the message of Pesah is so much broader, nothing less than the upending of the social order in order to bring about freedom for slaves. So the Yerushalmi reminds the wise ones: pay attention to the story as well. However well you think you know it, there is always more to learn.

On the other hand, the simple child may know the rough outlines of the Exodus narrative. The knowledge that they are missing is the basic practice of Pesah and the seder. This version of the midrash is invested in teaching the simple children these basics so that they can participate in the same seder as the wise children. The depths of the narrative and the intricate midrashim of Maggid can wait for another year.

Here are two theories of seder pedagogy succinctly espoused. What provides deeper knowledge and understanding of Pesah: the story or the laws? The two versions of the midrash take opposing sides. Our Haggadah says that the laws are what the wise children need; the Yerushalmi instead encourages them to delve into the story. Our Haggadah says that the story is easy enough for the simple child; the Yerushalmi instead wants everyone to be on the same level of basic legal knowledge.

One way of running the seder, then, would be to go through the steps and the laws and explain each and every step (“Why are we washing our hands on karpas?” “Why do we recline?”). The baseline knowledge is that we know roughly why we are doing this—to celebrate our freedom—and thus we should be stretched on what to do in order to correctly perform the seder ritual and find meaning through each action.

Another way, however, would be to do the bare minimum of the legally required seder and spend the time discussing the deep messages inherent in the story and the midrashim of Maggid. The “what to do” in the seder is baseline knowledge, but where we want to stretch and explore is in the infinite depths of one of Judaism’s most central narratives. We are all the wise child being told by our parents to pay closer attention to the narrative, that which we may have assumed was less worthy of our attention than the legal details.

The seder and Haggadah can be powerful educational tools, no matter which version of the 4 children midrash we use as our inspiration. But know your audience, and even if they are all wise, work out which kind of wise they are and what kind of wisdom they need. Meet the baseline, stretch in the right directions, bring the story and the ritual to life.