The Sin of Moses 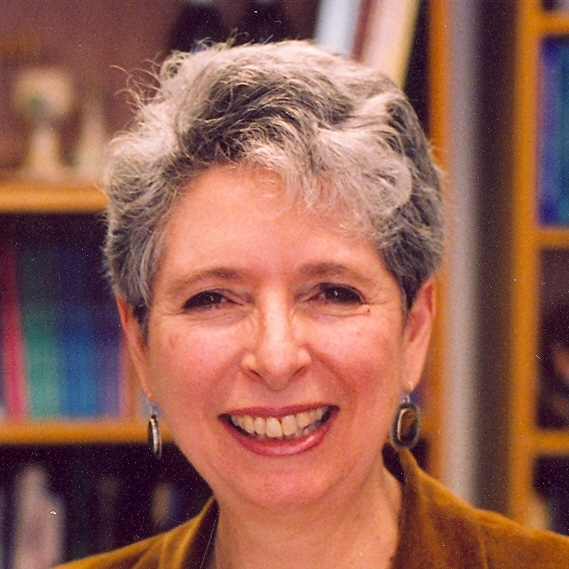 Everyone knows how Romeo and Juliet ends, and yet we still cry when they die. The same is true of the first of the two Torah portions we read this week, Parashat Hukkat/Balak. In this portion, we learn that Moses will not enter the Promised Land. We have heard or read this story every year, and yet we are still upset, still angry that, on the threshold, Moses is denied admission to the Land to which he has been leading the Israelites for forty years.

Every year we plow through the many possible explanations for God’s decision to disallow Moses entry to Canaan. I would like to propose an explanation that is connected with what we already know about the Israelites and with the way the story is structured.

This story takes place during the fortieth and final year of the Israelites’ consignment to the wilderness before entering the Land of Promise. The generation of those who, by their own admission, were not prepared to enter the Land has died off, and only those men who were nineteen years old or younger at the Exodus (and the tribe of Levi) will enter. The only named survivors of the previous generation are the leaders: Miriam, Aaron, Moses, Joshua, and Caleb. Early in this parashah, Miriam dies without explanation, successor, or national mourning.

But wait. Didn’t we already learn a similar story back in Exodus? In fact, the first story of thirst came very soon after the crossing at the Sea of Reeds (Shemot 17:4). Since that was at the very beginning of the sojourn in the wilderness, before the events that led to God’s decision to delay the Israelites’ entry to the Land—and this story is at the end of the forty years—we can see the two stories as forming a kind of a framework around the whole saga of the wandering. In the first story, the Israelites were the first generation of those who left Egypt. In this story, they are the children and grandchildren of that generation. When we see this kind of framework, we look for the similarities and differences between the bracketing stories. At the same time, we understand that they suggest a theme for the stories between them.

First the comparison: this generation’s complaint about the lack of water is very different from that of the first generation. Although in both cases the people ask rhetorically why they have been brought out of Egypt, in this case, they bitterly object that in ” . . . this wretched place, a place with no grain or figs or vines or pomegranates. There is not even water to drink!” (Num. 20:5). This is a generation that is ready to enter the Land, and is worried that it will not live to do so.

Another difference is this: in the earlier story, Moses pleaded for help from God; here, Moses does not say a word. God reacts directly to the people’s complaints. Another bit of evidence that this crisis is unlike other crises is that the word test, which is used in other stories of complaint, does not appear here. These differences signal to us that this story is different from the first one—and therefore Moses’s reaction should be different.

And here is the clue to what went wrong in this critical story: God says, “You and your brother Aaron take the rod and assemble the community, and before their very eyes order the rock to yield its water. Thus you shall produce water for them from the rock and provide drink for the congregation and their beasts” (Num. 20:7-8). When the time comes, Moses does speak, but what he says is ambiguous in tone and intent. Here is the very short story:

“Listen, you rebels, shall we get water for you out of this rock?” And Moses raised his hand and struck the rock twice with his rod. Out came water, and the community and their beasts drank. But God said to Moses and Aaron, “Because you did not trust Me enough to affirm My sanctity before the eyes of the Israelites, even so you shall not bring this assembly to the Land that I have given them.” (Num. 20:10-12)

In this very short story we see a second framework: the phrase “before the eyes” emphasizes both the importance of what the Israelites witness, and the logical nature of Moses’s punishment. Why is it so important that Moses speak “before the eyes of the Israelites”? To answer that, we need to recall their past.

The Israelites had a history of trusting in God because of what they saw. The most famous example, which we repeat in the daily morning service, quotes their experience after the crossing of the Sea of Reeds: “Israel saw the wondrous power which God had wielded against the Egyptians, the people feared God; they had faith in God and in God’s servant, Moses” (Exod. 14:31). They have needed this public, indisputable evidence of their eyes ever since. God knows that what they see is what is most important. And what he wants them to see is Moses speaking—not striking the rock, as he was commanded to do on the former occasion.

God seems to be trying to wean the Israelites from one kind of perception to another: from dependence on the visible and tangible to reliance on speech in connecting with God. At Sinai, all their senses were engaged, but the revelation itself was auditory. When Moses retells and reframes the story (Deut. 4:12), he reminds the people, “The sound of words you did hear, but no image did you see except the sound.” There is a grave danger in relying on the visible. The word forimage in the verse above is temunah—the same word that is used in the Ten Commandments in the warning against idolatry (Exod. 20:4).

What God wants the people to see is that Moses speaks in performing the miracle at the rock. It is a potentially powerful transitional moment in which Moses’s publicly perceived action would be speech. What he would say would become part of the people’s religious consciousness—part of the repeated narrative of the people—a way of adducing to God a caring relationship with God’s people, and conveying that care to the people. We can imagine the speech Moses might give, performing the quintessential task of a prophet, in bringing God and the people closer together. Instead, he calls them “rebels,” distancing the people from himself and, by association, from God; disdaining their legitimate needs; and losing the opportunity to attribute the provision of water to God.

Instead, Moses does what he did in the first story, ignoring the fact that he is not dealing with the same population. He acts as though he is saying to himself, “They are just like their parents! Always quarreling!” In fact, they are a new generation, and by reverting to an action that was appropriate forty years earlier, and not now, Moses shows that he is not the person to bring them into the Land.

And so, although we commiserate with Moses, we understand that his relationship with the people, his repertoire for responding to their needs, and his modus operandi for connecting them with God will not be sufficient for the future.