Purim Eve On (and Off) Broadway! 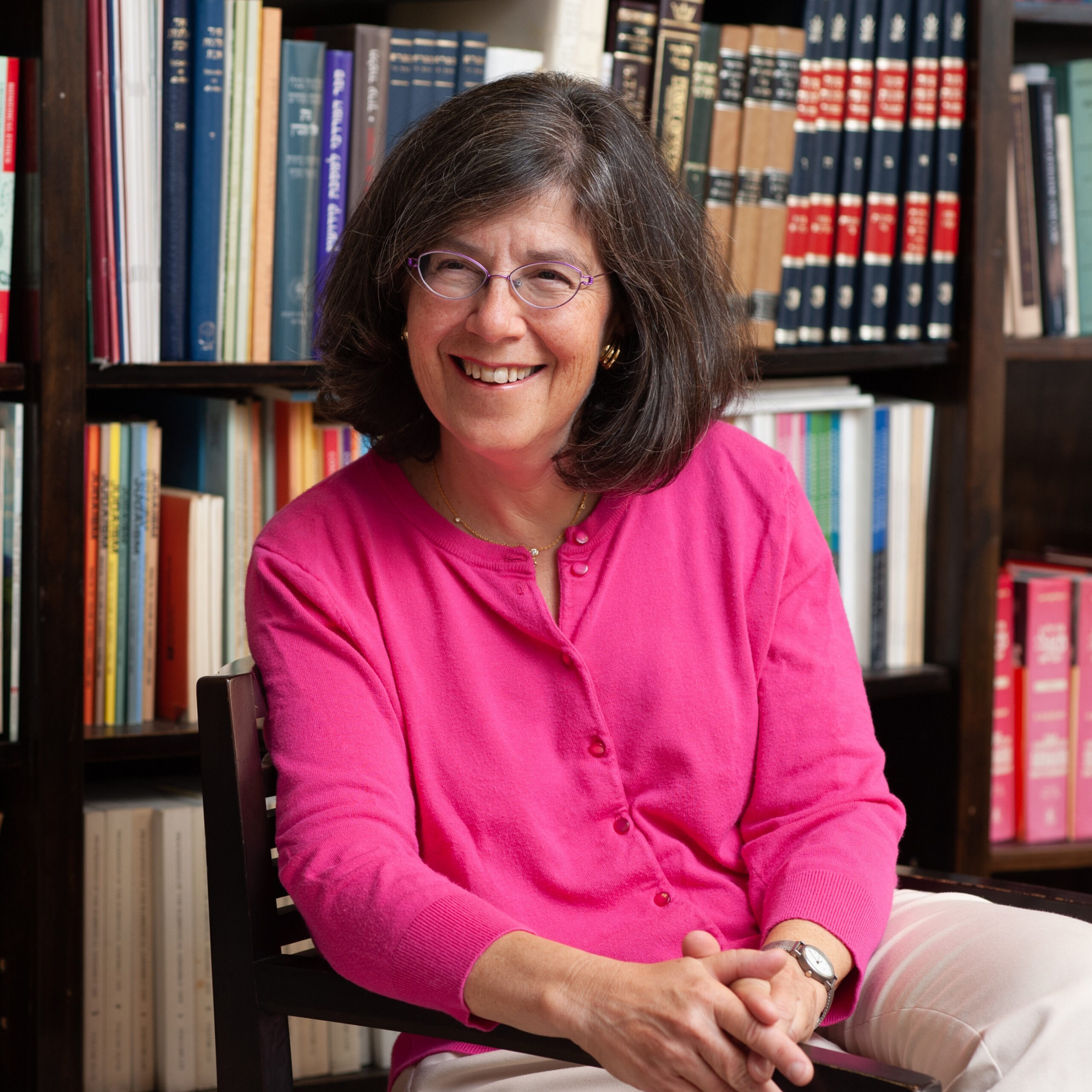 For Ma’ariv (Evening Service) and Megillat Esther (Book of Esther), we will be using the Rabbinical Assembly’s newly published volume featuring a new translation of Esther by Dr. Pamela Barmash, an alumna of JTS’s Rabbinical School, and the translation of the evening service from Siddur Lev Shalem.

Watch Rabbi Jan Uhrbach’s interview with Dr. Pamela Barmash, which explores the intricacies of translating the Book of Esther and some of the unusual features of the original Hebrew.

• Rabbi Gordon Tucker (ordained at JTS) is Vice Chancellor for Religious Life and Engagement.
• Rabbi Jan Uhrbach (ordained at JTS) is the Acting Pearl
Resnick Dean of the JTS Rabbinical School, director of
the Block/Kolker Center for Spiritual Arts, and founding
rabbi of the Conservative Synagogue of the Hamptons in
Bridgehampton, New York.

WHO’S BEHIND THE SCENES:

More on Purim More by Jan Uhrbach More on Holidays