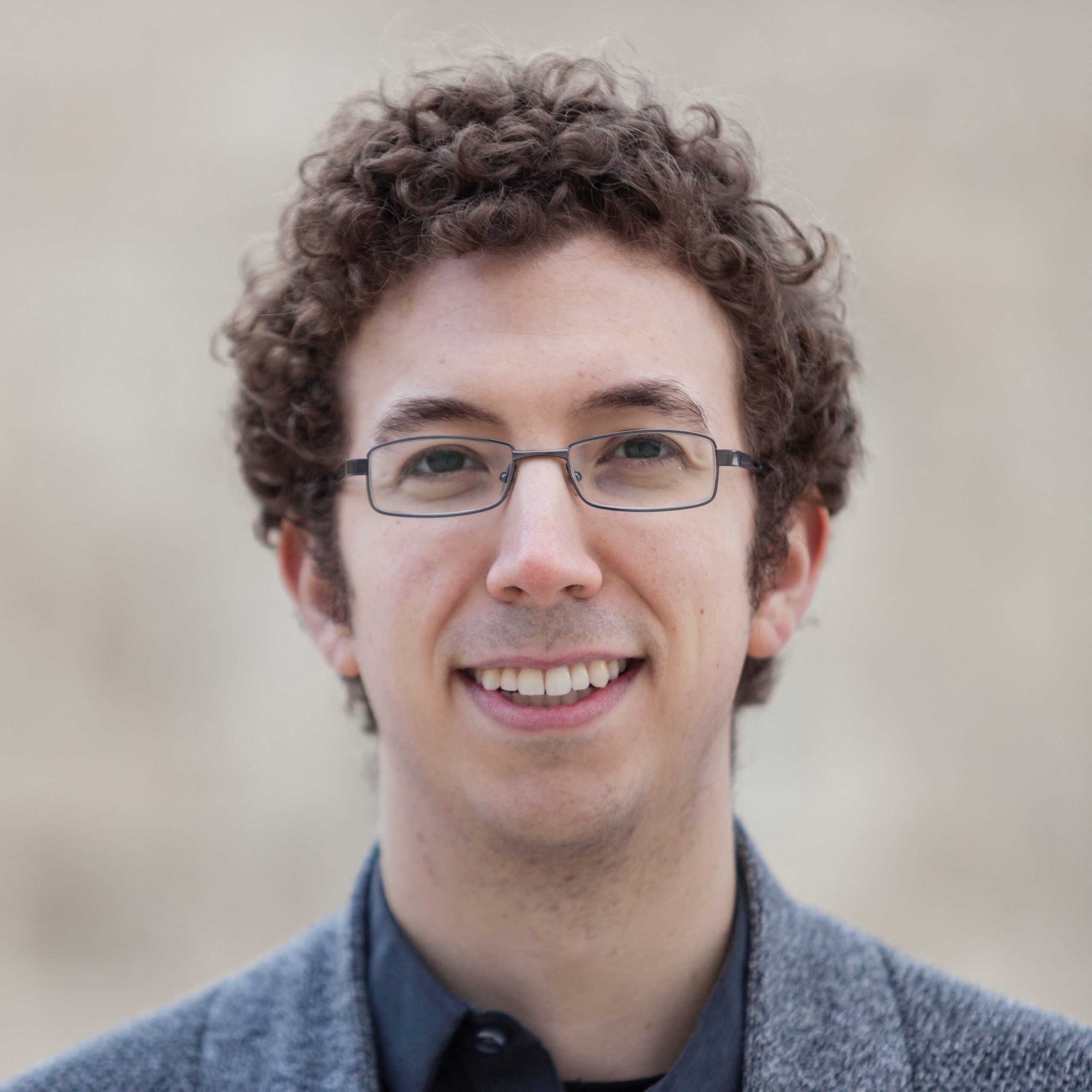 One month from now, we turn to renew the Hebrew calendar, and our spiritual lives with it. On that day, “the day the world is born,” we read the story of Hannah (1 Sam 1:1–2:10). After struggling for years to conceive, Hannah finally gives birth to a son, Shemuel, for whom she had prayed at the temple in Shiloh.

Yet our Sages add another dimension to the story. In the Gemara (BT Berakhot 31a), we hear that Hannah actually threatened to undergo the sotah ritual, a humiliating and traumatizing ordeal meant for spouses suspected of adultery,   in the hope that its promise of fertility for the fortunate few who passed would open her womb. Hannah sought, from this point of view, to stimulate the divine system from below—to engineer cosmic blessing through threats, coercion, and the intimidating effect of recklessness.

Turns out, this is an established approach to the Divine in our faith, and one that is well-suited to our current calendrical moment.

Our Sages saw Hannah as trying to trap God into offering blessing, and they interpreted the same from another unlikely context, one that also occurs during this month’s Torah readings. We read about the apparently bizarre mitzvah of shilu’ah haken, the sending away of the mother bird. Deut. 22:6–7 is the sole description of this shockingly precise mitzvah: “If you happen upon a bird’s nest while on the road, whether in a tree or on the ground, whether with chicks in it or still-unhatched eggs, and the mother bird is sitting on the eggs or chicks, you shall not take the mother with the young. Instead, chase away the mother bird and take the young—in order that you be well and your days long.”

What’s the purpose of this mysterious mitzvah? Despite its often being cited as the case par excellence of a hok, or irrational commandment, many explanations have been offered. In some sense, the explanation is right in front of us: that we should be well and live long. Yet the standard reasoning, drawing on the Midrash, is that performing the mitzvah reminds us that God’s compassion is upon all creatures, and that performing the mitzvah cultivates the same compassion within ourselves (Devarim Rabbah, Ki Tetzei 6:1; Vayikra Rabbah 27:11). The exact nature of this compassion is not clear, however. Are we exercising compassion for the mother, in preventing her from watching us take her babies? Are we exercising compassion for the species, in not eliminating the possibility of procreation?

Standing at the threshold of the month of Elul, in which we pray for compassion for ourselves, we owe it to ourselves to dig a bit deeper into this mitzvah’s meaning. We’ll find that learning to exercise compassion is not a complete explanation for it.

The deeper level is the one that Hannah acted out in the rabbinic imagination. She didn’t only plead for divine compassion, she took action—manipulating the spiritual system to ensure compassion.

Similarly, for the significance of shilu’ah haken, the Zohar offers a deeper take. The Zohar tells us there is an angel appointed over the birds, and when we perform the mitzvah and chase away the mother, that angel appears before God angrily, asking, “God, how could it be a commandment to show such cruelty to birds?” Immediately, the Zohar tells us, God turns to the other angels and says, “Look, this one is concerned about his birds—but not a single one of you could plead on behalf of the Shekhinah and her children exiled on Earth?!” Eventually, out of frustration, God states, “Then I will act for my own sake,” arousing compassion for the Shekhinah and Israel here on Earth (Tikkunei Hazohar 23a).

Thus, our performance of the mitzvah does eventually stimulate divine compassion—but only through our exercise of cruelty. Shilu’ah haken, for the Zohar, operates the same way the Sages saw Hannah maneuver in her moment of desperation—a way to engineer the cosmos through our own action, a way to “work the system” and manipulate God into acting for our sake and for the sake of compassion. In this view, we don’t simply plead for compassion; instead we blackmail, threaten, and coerce compassion from God.

As we stand at the beginning of the journey toward Rosh Hashanah and enter the period when selihot (penitential prayers) are recited in the weekday liturgy, it is worth considering what exactly we are doing with our spiritual efforts. Are we, like the midrash about shilu’ah haken says, exercising compassion upon ourselves and pleading that God grant it to us? Or are we, like Hannah and the Zohar, using what resources we have to make God be compassionate upon us? Does this mean that we should do teshuvah differently? Maybe not; maybe all that is required is to see teshuvah differently. Perhaps we should embrace Hannah’s method and find a way to make God see us. Perhaps we should understand the practices of these Yamim Nora’im, these Days of Awe, not as petition, but as protest.

What if the fast of Yom Kippur was not about depriving ourselves, but instead was about getting God’s attention? What if the hunger we experience is not that of an ascetic practice, but that of a hunger strike? What we do, when we recite selihot every morning, when we rise early to plead before God, when we starve our bodies to feed our souls, is protest. Not petition, but protest. We don’t do shilu’ah haken in order to be compassionate; we act cruelly in order to get compassion.

Similarly, we should not spend the next 40 days asking for forgiveness, we should ensure it. We should act in a way that requires God to forgive us. We should work the system, and appeal to God’s sense of justice as much as God’s sense of love. The mitzvot purify us, but they also can be our form of protest. Our earnest engagement with repentance can be a way of saying, perhaps above all else, “Look at what a mess it is down here! I’m going to rub it in your face until you do something about it.” Perhaps if we embrace the practice of protest, we’ll find our petitions better received and our souls more ready to begin another year in a renewed world.