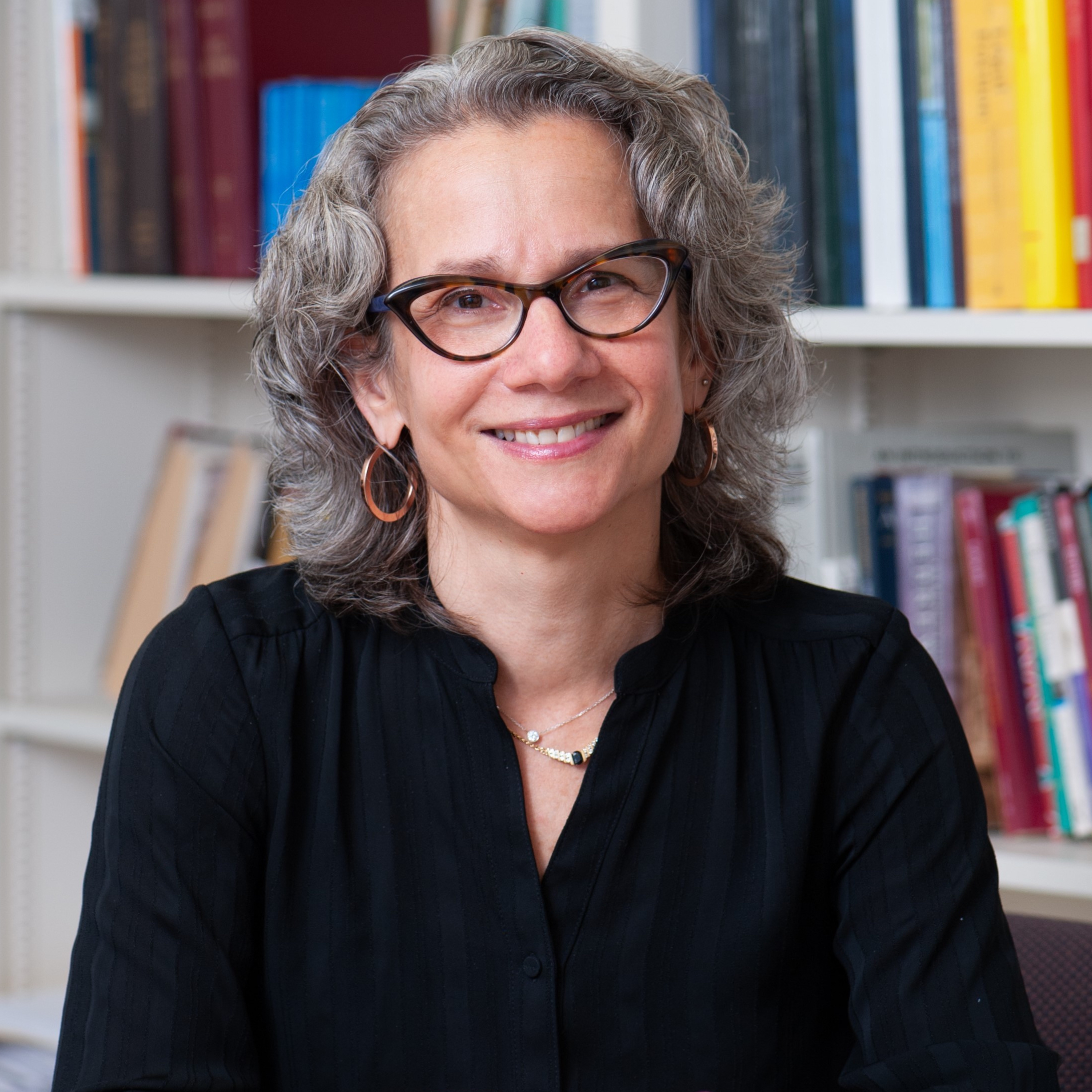 I am sometimes surprised at how literal liberal Jews can be. Many wonder whether they can refer to God as מחיה מתים, Restorer of Life to the Dead, if they do not believe there is life after death. Many wonder whether they should recite the blessing which praises God for choosing Israel from among the other nations, אשר בחר בנו מכל העמים, if they do not believe that God chose Israel.

I agree that the desire to say only what you mean is positive, even admirable, in most situations. Yet, I also think that religious language is a different kind of language that should not be understood literally. Religious language expresses something that does not neatly correlate with the laws of physics that define our world. It captures something that we intuit about our world and our place within it, but that we do not know. Given this, religious language is, and should be, imprecise and poetic. When we speak as religious people, we are speaking metaphorically, choosing a language that is expansive and elastic—one that is multidimensional and not flat. This is the language of the holy texts and prayers of our tradition.

This Shabbat is Shabbat Shuvah, the Shabbat of Return, which falls between the holidays of Rosh Hashanah and Yom Kippur, and is named for the first words of the special haftarah that we read from the prophet Hosea: “Return, Israel [שובה ישראל], to the Lord your God, for you have stumbled because of your sin” (Hos. 14:2).

I find that there is a mixture of heaviness and lightness to the time between Rosh Hashanah and Yom Kippur. As we move from the celebration of the Rosh Hashanah to the solemn introspection of Yom Kippur, we consider our year and ourselves, and think about the blessings we experienced, the trials we faced, and the wrongs we have done.

In the spirit of Shabbat Shuvah, I consider three metaphorical ways the Torah speaks about sin—sin as weight, debt, and stain. My goal is not to increase the heaviness of this time, but rather to show the rich expansiveness of metaphorical language. I suggest that the various metaphors for sin in the Torah capture different aspects of sin and have different implications. They make it clear that there are multiple ways to understand sin, to experience sin, and, most importantly, to move beyond sin so that we can realign ourselves with our community and with God.

The perception of sin as a weight to be born is evident in the common biblical expression “to carry sin” (נשא עון) and in passages like Isa. 5:18 that describe sinners as hauling the burden of their sins as if hauling a cart with ropes. The Yom Kippur ritual described in Lev. 16 also suggests that sin is a weight to be born. In this ritual, the high priest transfers the weight of Israel’s sin onto the scapegoat who bears the burden and carries it into the wilderness.

I relate deeply to the metaphor of sin as weight. Sin feels like it has weight to me. At times, it feels like an unbearable burden. Yet, I also recognize how this metaphorical depiction of sin conveys hope. Burdens can be lifted. They can either be released or removed. Perceiving sin as weight allows for these different paths to relief. Relief can come from your own actions—confession, the release of the burden—or from the actions of others—forgiveness, the removal of the burden.

What I appreciate about this metaphorical understanding of sin is that it conveys exactness. Guilt, as we all know, can seem bottomless, but debt is precise. There are limits set to what you must pay. Once paid, you are free of debt and free of guilt. I also like how this metaphor places more responsibility to make amends on the one who wrongs than on the one who is wronged. Sometimes debts simply need to be paid.

The image of sin as stain is found in Psalm 51:4, where the psalmist begs God: “Wash me thoroughly of my iniquity.” In Isa. 1:16, God begs Israel to wash itself clean and then promises in Isa. 1:18: “Be your sins like crimson, they can turn white like snow. Be they red as wool, they can become like fleece.”

I find the metaphor of sin as stain to be the most powerful metaphor of all. For me, it captures how deeply sin penetrates one’s self and alters one’s being. Like the other metaphors, the metaphor of sin as stain also conveys hope. Yet with this metaphor, the possibility for relief comes only and miraculously from God. Stains are lasting, if not permanent. Yet, as Isa. 1:18, one of the highlights of the Yom Kippur liturgy, proclaims, red can become white. There is no unforgivable sin.

Each of these metaphors for sin in the Torah captures something different and specific about the nature of sin and the possibilities of its removal. Sin can feel heavy or dirty. To find relief, sins may be lifted, paid for, or cleaned. Relief may be more or less left up to the one who wrongs, the one who is wronged, or to God. The metaphors for sin in the Torah capture all these possibilities and demonstrate the richness of religious language.

I appreciate people who say what they mean and mean what they say. Yet, when I engage with religious language, I do not want to, nor can I, speak literally. Instead, I speak metaphorically and value language that is imprecise, poetic, and expansive—language that captures more than what we can ever know to be true.