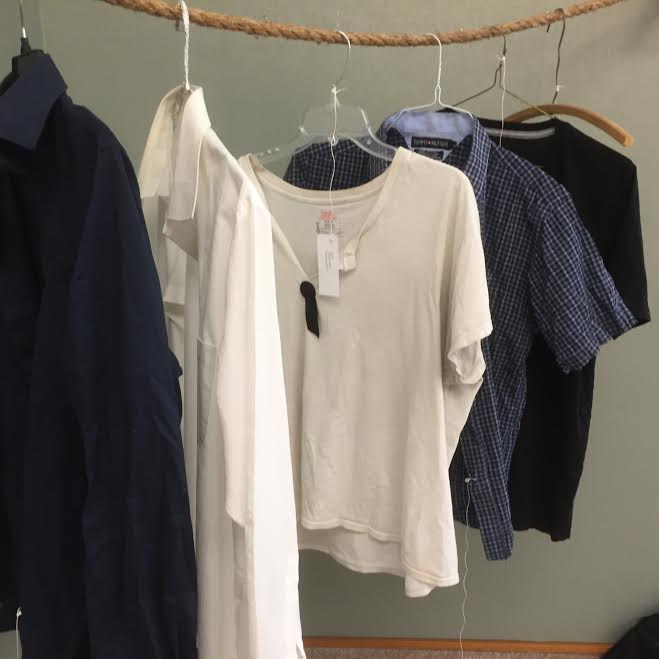 Did he rip his clothes? And what did Isaac do when hearing that his mother died?

I think of him this year as the verse in “the Life of Sarah” leaps again beyond the Speaking Scroll, an annual review of loss and mourning. Just about a year ago my father died. In the moments following the news, alone in a hotel, far away from anyone and anywhere, my first instinct was to tear my shirt, observing “keri’a.” But I waited, holding on until the funeral, standing there with family, where one at a time we tore and muttered blessings, symbolizing our loss through the fabric of our lives.

Later I would take my shivah shirt, torn and useless, and turn it into art, a genizah of sorts, inviting others to share their torn shirts as well, as a memoir, an exhibition of sacred remains. “Worn Torn / Shiva Shirts Collection” has been hanging in JTS for months now, seemingly just some stray shirts hanging on a rope, until the curious viewer comes closer, and sees, and for a moment, hears the sound of tearing, feeling the muteness of mourning, the silence of Isaac, not mentioned in the Torah, whose muffled scream ripped the world from one end to another on the day his mother died.

But Abraham remarried. And Isaac, too, by the end of this portion, brings a bride into his mother’s empty tent and finds there comfort and love. The year of mourning is about to end, the shirts will likely hang there still, a scar remains, though the painis no longer so acute.

Each year Sarah dies, and every year we mourn with Abraham and Isaac and add on all our sorrows, and every time we rise again, a tale retold, a shirt re-torn, as we  resume our pace and turn, again, to life. 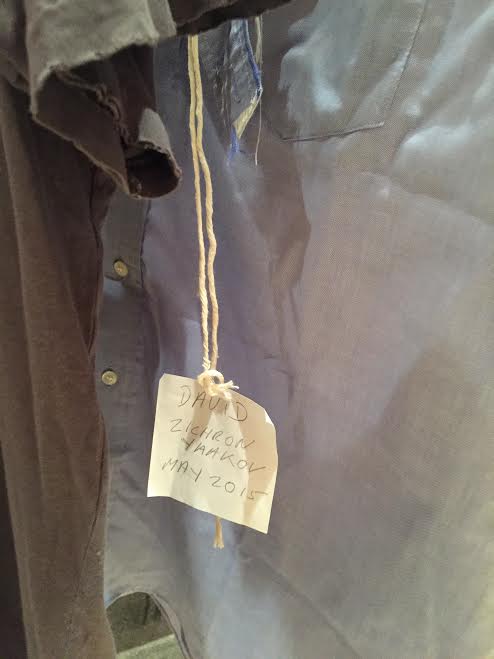 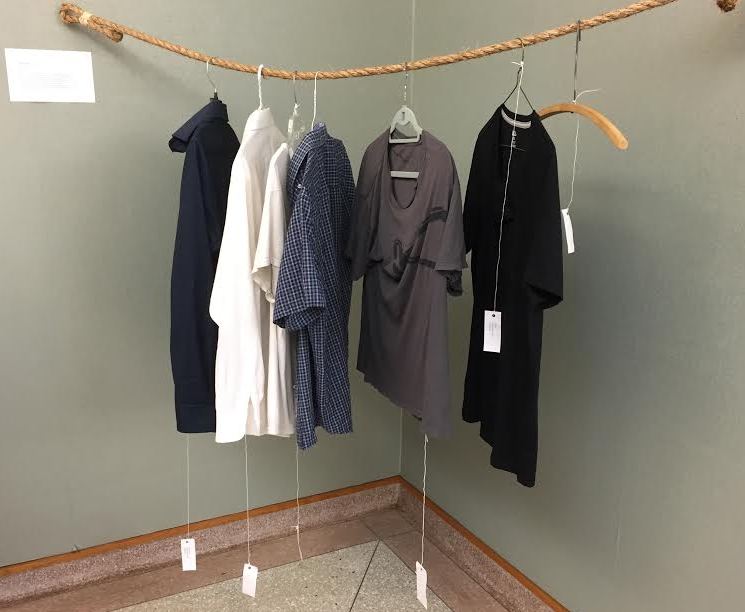 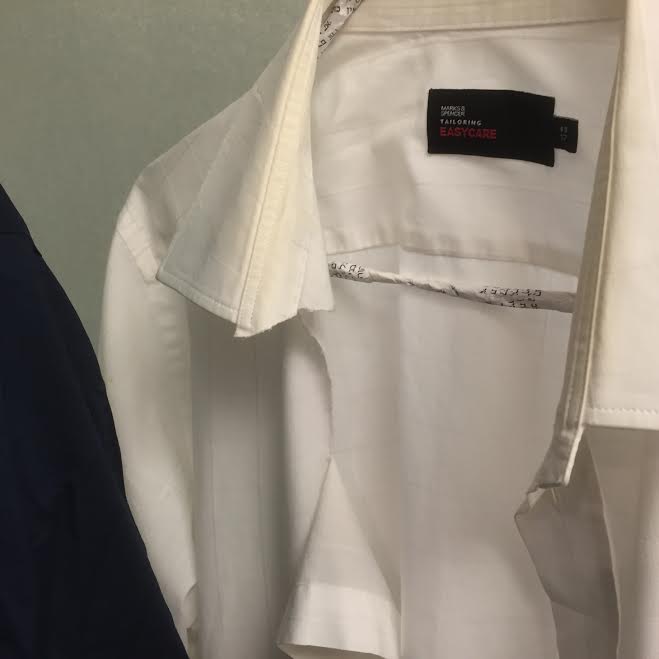