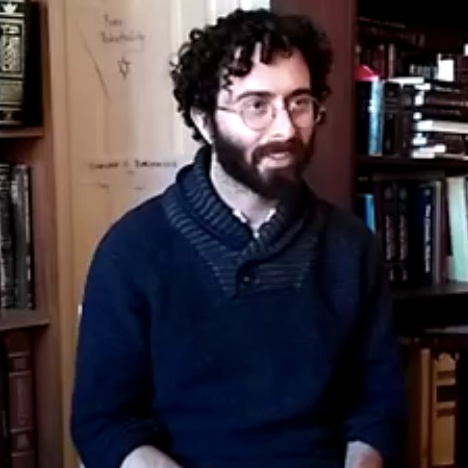 Words of peace,
But no treaty,
Are a sign
Of a plot.

—Sun-Tzu, The Art of War

And [Esau] said, “Let us start on our journey, and I will proceed at your pace.”

Many wonder why Jacob concludes his peaceful summit with his brother Esau by lying and slipping away from Esau’s friendly grasp (Gen. 33:13-14). Does he never change? Does he never transcend deception? As Sun-Tzu wrote in the 6th century BCE, “The Way of War is / A Way of Deception.” And make no mistake, Jacob and Esau are at war.

In order to understand Jacob’s evasiveness from his place of weakness, we should also wonder about Esau’s restraint from his place of strength. Why does Esau not deliver on his long-promised slaughter, even while possessing the absolute advantage? Both Jacob and Esau have their own destinies in mind, and Esau knows this is a struggle for dominance, not destruction (Gen. 27:29). “Better take / an army … Intact / Than destroy them. / Ultimate excellence lies / Not in winning / Every battle / But in defeating the enemy / Without ever fighting” (Sun-Tzu, The Art of War).

Do fundamental antagonisms exist in our world? I don’t know for sure. With the future of our country so uncertain, it is tempting to believe that deep conflicts have a quick solution. But it could be fatal to perceive our enemies as potential friends, or to take peaceful gestures as a dependable treaty.