When Jews Made Fellow Jews ‘Other’: Hasidism and its Opponents 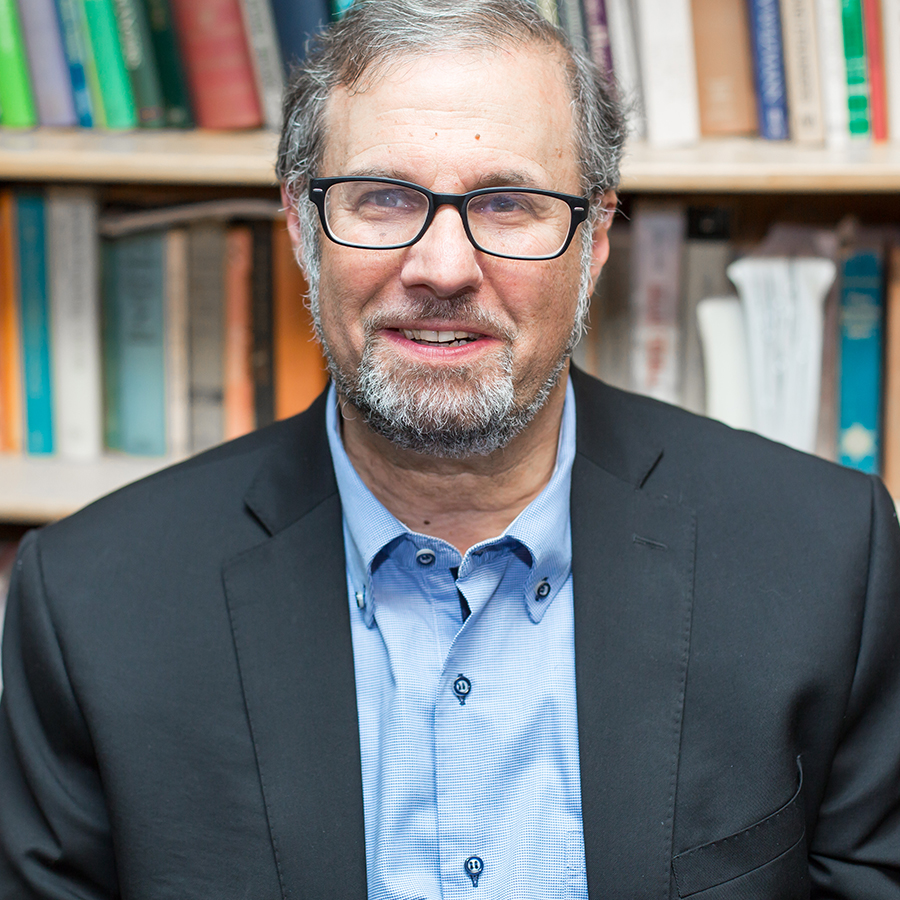 By :  David Fishman Professor of Jewish History Posted On Mar 15, 2021 / 5781 | Monday Webinar The Other in Jewish Text and Tradition

Part of the series “The ‘Other’ in Jewish Text and Tradition”

The Hasidim, followers of the Ba’al Shem Tov and his spiritual heirs, emerged in the 18th century with controversial ideas related to Jewish practice and belief. While Hasidim coexisted peacefully with non-Hasidim in many communities, the Mitnagdim (“opponents”) in many larger Jewish centers in Eastern Europe reacted to the Hasidim not only with condemnation, but with writs of excommunication and measures to persecute the members of the new movement. This internal Jewish religious strife led to the division of the community into rival “denominations” for the first time in nearly a thousand years. We will study the conflict between the Hasidim and Mitnagdim and reflect on how the core principles of the dispute continue to shape our Jewish lives and guide our homes and institutions.

We live in a time of such polarization—political, racial, economic, religious—that the gaps between us sometimes feel insurmountable. But this is not a new condition for Jews, either within or outside of the Jewish community. This webinar series will explore those gaps between “us” and “the other”: Israelites and other ancient peoples; men and women in the Bible and Talmud; Jews by birth and Jews by choice; the founders of Hasidim and their opponents; Israelis and Palestinians; and more.

From the ancient Near East to the American civil rights movement; from medieval philosophers to contemporary Jewish educators: how have Jews related to those we define as “other,” and how have we marginalized sub-groups within the Jewish community? What is our obligation to those we perceive as different? How have Jews challenged communal norms from within? JTS scholars guide us in an intellectual journey through Jewish history and text to understand how these gaps have been understood and, at times, bridged.