What Does the Torah Really Say about Cross-Dressing? 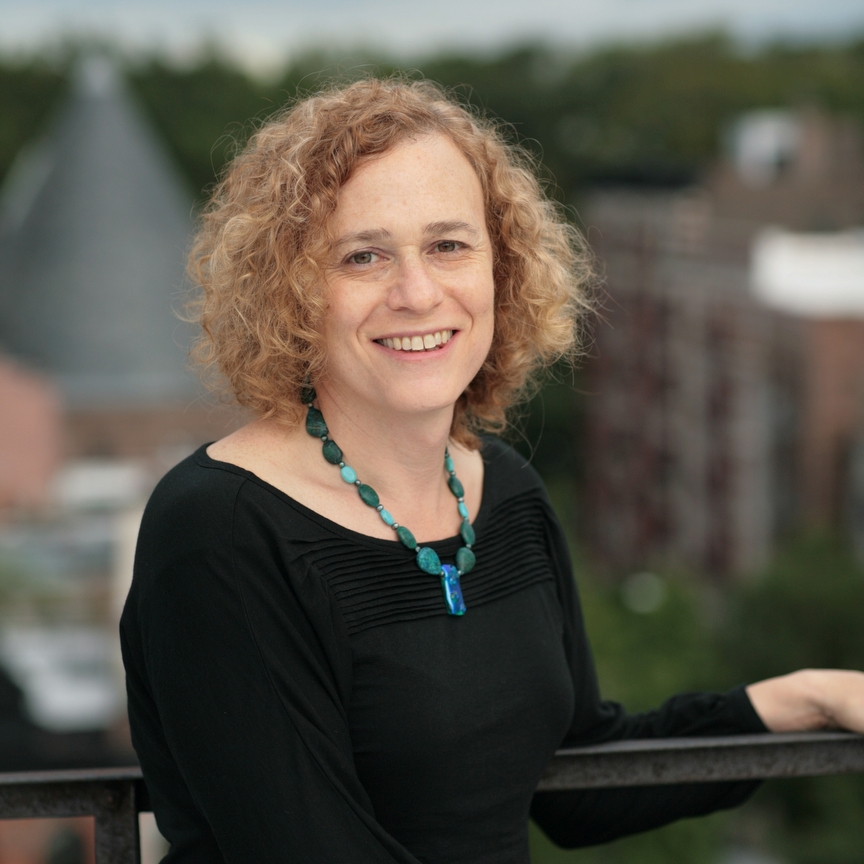 Every year, Ki Tetzei returns us to the only verse of the Torah that seems to speak about transgender and nonbinary people, particularly about those like me who used to be known as “transsexuals,” people born physically male or female who identify so strongly with the opposite gender that we can only live authentically as that gender:

A woman must not put on man’s apparel, nor shall a man wear woman’s clothing; for whoever does these things is abhorrent to your God.

These declarations seem painfully simple. That’s the way I experienced them as a trans child sneaking up to the attic to try to find some relief from gender dysphoria by putting on my sister’s outgrown clothing. This verse seemed to assure me that God abhorred trans people like me who cross-dressed (wore clothes of the gender opposite the one we were assigned on the basis of our physical sex) in order to express and feel like our true selves.

But now I see that this verse—indeed, the Torah—doesn’t address or recognize what we now call “gender identity,” the subjective sense by which individuals identify ourselves as—feel we really are—male, female, or something else. Just as the Torah identifies as a Levite priest any male born into the tribe of Levi, regardless of whether an individual identifies as a priest, is interested in priestly duties, or even believes in God, this verse identifies people as men and women on the basis of the bodies and gender roles they were born into, without regard to whether individuals identify with those assignments.

But we cannot make sense of what this verse prohibits just by referring to biology. “Man’s apparel” and “women’s clothing” are not a matter of physical sex; they refer to what we now call “gender expression,” the personally and culturally determined ways that individuals signify and others identify maleness or femaleness. What is considered man’s apparel and women’s clothing vary greatly in different times, places, ethnic groups, and social contexts. Cross-dressing at a Purim party means something different than cross-dressing as part of gender transition, and both mean something different from cross-dressing as part of a drag performance. Moreover, even among non-trans people, the meaning of gender expression varies personally: clothes that express one person’s sense of being a man or being a woman may not express another’s. For example, there are men who feel uncomfortable and inauthentic wearing suits, and women (I have a friend like this) who, when they wear formal dresses, don’t recognize themselves in the mirror.

Because this verse does not address either the individual or the social circumstances that determine what gender expression, and thus men’s and women’s apparel, mean, it is hard for even non-transgender people to know how to dress in order to avoid the abhorrence of God.

That is presumably why Rashi and other commentators recognized that interpretation is needed to determine exactly what clothing choices the law prohibits and God abhors. These interpretations fill in the blanks that make the verse unclear, its insistence on speaking only in terms of bodies and clothes without regard to the aspects of humanity that turn bits of cloth into meaningful gender expression: our subjectivity, our individual self-identification, and what we choose to communicate about ourselves in terms of gender; and the cultural and social codes and contexts that govern what clothing should be worn by what bodies in which situations, the gender implications of each piece of clothing, and the expectations and opportunities assigned to different genders.

“A woman must not put on man’s apparel”—so that she looks like a man, in order to consort with men, for this can only be for the purpose of adultery (unchastity).

This interpretation implies the social context that gives meaning to gender expression, that turns pieces of clothing into a communication about gender that is meaningful to others. To Rashi, “man’s apparel” means any clothing that would lead others to see a woman as a man and give her access to male homosocial spaces and intimacy that would be forbidden to her if her clothing marked her as a woman.

Rashi’s reading also restores the subjectivity the plain text leaves out. The cross-dressing woman in his gloss clearly identifies herself as a woman because she knows she is dressing in a way that deceives others about who she is. She is driven by heterosexual desire for extramarital sex, and cross-dresses with the intention of passing as someone she knows she isn’t in order to have sexual access to men who would otherwise be inaccessible to her.

By restoring social context and subjectivity, Rashi is able to read the verse in a way that specifies what it prohibits: cross-dressing in order to misrepresent the gender with which one identifies, an act Rashi sees as inevitably (“for this can only be”) linked to what he considers a much more serious crime: committing adultery.To Rashi, what God abhors is not cross-dressing. It is the perversion of gender expression from a system for communicating who we are to a means of misrepresenting oneself in order to deceive and betray others.

To Rashi, then, I do not violate this law when I wear what I and my society consider women’s clothing in order to express my female gender identification, that is, to express my authentic sense of who I am. It is more accurate to say that I was violating it (in a non-sexual sense) before my gender transition, when I presented myself as a man despite privately identifying as a woman, using male clothing in order to present myself as someone I knew I wasn’t.

Of course, neither Rashi’s gloss nor the peshat of this verse address gender transition or trans or nonbinary identities. But if Rashi is right—if the law prohibits cross-dressing only when done in order to misrepresent who we know themselves to be and deceive others about who we really are—then not only does God not abhor cross-dressing for the purposes of gender transition or other sincere gender self-expression. Indeed, God should applaud it, because our clothing tells others who we really are.