Was Laban Really Worse than Pharaoh? 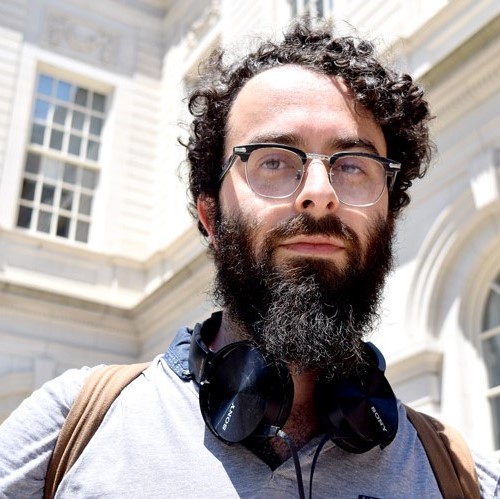 According to the Passover Haggadah, Laban, Jacob’s father-in-law, is the archvillain of Jewish history, even more dangerous than the Pharaoh who enslaved the people of Israel and launched a campaign of male infanticide. Yet, after this provocative comparison, the Haggadah leaves the rest as an exercise for the reader. Laban “sought to uproot it all,” but how? What makes Laban so dangerous?

Laban, like Pharaoh, was a slave master. According to some traditional views, Jacob himself was his slave. Rabbi Yehuda ben Eliezer, a 12th–13th century Tosafist, wrote a commentary in which he cites the opinion of Rabbi Jacob of Orleans (12th century) that Jacob was equivalent to the Hebrew slave of the Covenant Code in Parashat Mishpatim (Exod. 21:2–6). For these Tosafists, this legal template helps explain why Laban, after 20 years of Jacob’s labor, sees himself as entitled to his family and all his work: “The daughters are my daughters, the sons are my sons, the flocks are my flocks—all that you see is mine” (Gen. 31:43). This might seem like an outrageous tantrum, but according to these Tosafists, Laban was using the power of the law to his advantage: “If [the Hebrew slave] came by himself, he shall go out by himself . . . If his master should give him a wife and she bears him sons or daughters, the wife and her children shall be her master’s, and he shall go out by himself” (Exod. 21:3–4).

This perspective on Laban and Jacob’s relationship is possible because of the wide lexical range of the root עבד in Biblical Hebrew, which can mean slavery as well as remunerated labor. Thus, at the beginning of Jacob’s stay in Aram, when he says “I will serve (e’evadekhah) seven years for Rachel your younger daughter” (Gen. 29:18), his proposal could entail any number of possible arrangements of power and ownership. If Laban was a slave master, he had a total right of ownership over Jacob’s life and family.

Whether or not we accept the Tosafist tradition of Jacob’s slavery, Laban is certainly guilty of mistreating his own daughters. Even in a patriarchal society, where he was entitled to strong rights of ownership over his daughters’ sexuality, Laban abused his power. As Rachel and Leah complain to Jacob: “Why, we have been counted by him as strangers, for he has sold us, and he has wholly consumed our money” (Gen. 31:15). They clearly feel used by their own father. As the scholar and translator Robert Alter explains in his commentary on the verse, a bride-price in those times would customarily have been shared by a father with his daughter, thus improving her position and the position of her new family. Laban, in contrast, “has evidently pocketed all the fruits of Jacob’s fourteen years of labor. His daughters thus see themselves reduced to chattel by their father, not married off but rather sold for profit, as though they were not his flesh and blood.”[1]  For Laban, the efforts of his daughters and their maidservants to bear and raise a family of their own are all on his behalf and for his benefit. When they seek their independence, he chases them down. If it weren’t for divine intervention, Laban may indeed have uprooted it all.

Ultimately, Laban was more dangerous than Pharaoh because his power and abuse was born of familial relations. He combined a slave master’s ruthlessness with a patriarch’s sense of aggrieved entitlement. Indeed, sometimes the greatest villains are those closest to you, who see your growth in terms of their own advantage, and your independence as a threat.