The Thrill and the Terror of the Foreign Prophet 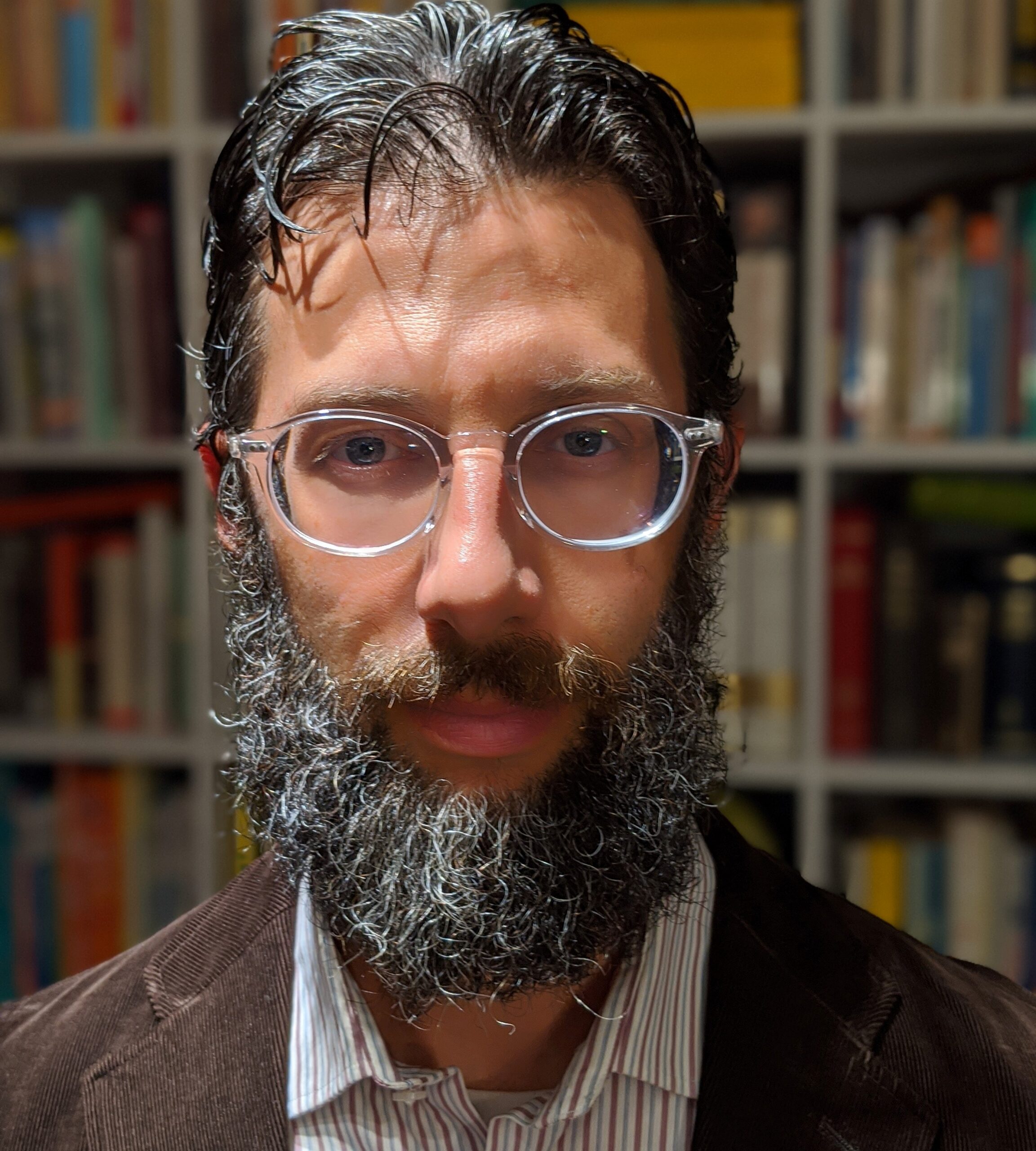 “No prophet like Moses ever again arose in Israel,” reports Deuteronomy’s final encomium for the great prophet and leader (Deut. 34:10). Picking up on the final phrase, the midrash comments: “In Israel—but among the nations, there did arise! And who was he? Balaam the son of Be‘or” (Sifre Deuteronomy §357).

Prophecy among the nations fascinated and terrified ancient Jews. It must exist: If there is only one God, God of the whole world, why should divine inspiration be limited to the members of one nation? There is no reason that God cannot speak with the Greeks through an oracle or the Arameans through seers just as he spoke to the Israelites through their prophets. But while prophecy among other peoples testifies to the universality and all-encompassing power of God, does it not also challenge the uniqueness of Israel?

The figure of Balaam, well-known among both Jews and non-Jews, presents an opportunity to think through this challenge. (The Aramaic “book of Balaam,” an eighth-century text from Deir ‘Alla, Jordan, tells us that on the eastern side of the Jordan, too, Balaam was a figure of great renown, whose ancient words were inscribed on a temple wall.) Already in the Torah we seem to hear three different ways of thinking about Balaam, and these three ways continue throughout the Hebrew Bible and into later Jewish thinkers.

To recall, the biblical story of Balaam tells that the Moabite king Balak sent for the great seer to come curse the people of Israel in the wilderness. Balaam protests that he can do only what God ordains. After a nighttime revelation from God, he confirms that he can come, but will only be able to say what God allows him to say. On the way to Balak, Balaam’s donkey—but not Balaam himself—sees an angel of God blocking his path. When the donkey finally speaks and edifies its owner, the angel reiterates that Balaam can only say what God wants him to say. Finally, Balaam and Balak go to site after site, mountain after mountain overlooking the camp of the Israelites, and at each site Balaam has sacrifices offered and then utters an oracle in praise of Israel. Enraged, Balak sends him home, and each goes his own way.

How do we assess the character of Balaam in this story? On one end of the spectrum we get the fool of the donkey episode. Balaam here is obtuse, short-tempered, and, most of all, revealed as an incompetent prophet: even his dumb donkey can “see” better than he can! An intermediate portrait emerges from the frame story. Balaam insists that he cannot cross God, that he can say only what God wants him to say—but this sounds very much like a check on his power, not a virtue. He does not bless Israel because he identifies with God’s will, but because he is powerless to go against it.

Finally, there is the Balaam of the oracles. Here we hear soaring rhetoric in praise of Israel and meet a prophet of brilliant poetry who sees the best qualities of the young nation. His praise is so incisive and buoyant that we still quote him on a daily basis—it was Balaam, after all, who first said, in his third oracle:

As I see them from the mountain tops /
Gaze on them from the heights /
There is a people that dwells apart /
Not reckoned among the nations //
Who can count the dust of Jacob /
Number the dust-cloud of Israel? /
May I die the death of the upright /
May my fate be like theirs! (23:9–10).

Lo, a people that rises like a lioness /
Leaps up like a lion /
Rests not till it has feasted on prey /
And drunk the blood of the slain (23:24).

This Balaam who presses his soaring eloquence into use in praise of Israel is the one who does us the most pride. But he also challenges our covenantal bond with God by his very existence! What is special about Israel’s relationship with God if Balaam divines God’s will and speaks on God’s behalf with even more power and elegance? There may be no prophet like Moses in Israel, but there is one greater among the nations!

Fortunately for the Israelite sense of self, Balaam’s character comes quickly crashing down after this peak. In Numbers 31:16, we learn that Balaam was responsible for the sin the Israelites committed with the Midianites at Baal Peor. Perhaps more importantly, Joshua later reinterprets the oracles in light of the story, arguing that Balaam tried to curse Israel, but God changed the curses to blessings (Josh. 24:9–10).

The question of the foreign prophet still exercises us because it taps into a deep question about the relationship between God and Israel. The more power granted to Balaam, the more valuable Balaam’s praise becomes – but the less unique Israel is. By demoting Balaam to a fool or a second-rate seer, the monogamous covenant between Israel and God is affirmed, but his own words become less significant. These dilemmas are not resolved in our parashah, but they are explored here.

The Talmud reports that in addition to the Torah, Moses wrote “the section of Balaam” (BT Bava Batra 14b). In the Palestinian Talmud, the claim is even more explicit: “Moses wrote the five books of the Torah, and then went back and wrote (veḥazar vekatav) the section of Balak and Balaam” (JT Sotah 5:6). If the uniqueness of the story of Balaam is unmistakable, its significance is no less so. Telling the story of the historical character of Balaam is also a way of thinking through our own standing in the world and in the eye of God.