The Seasons of God 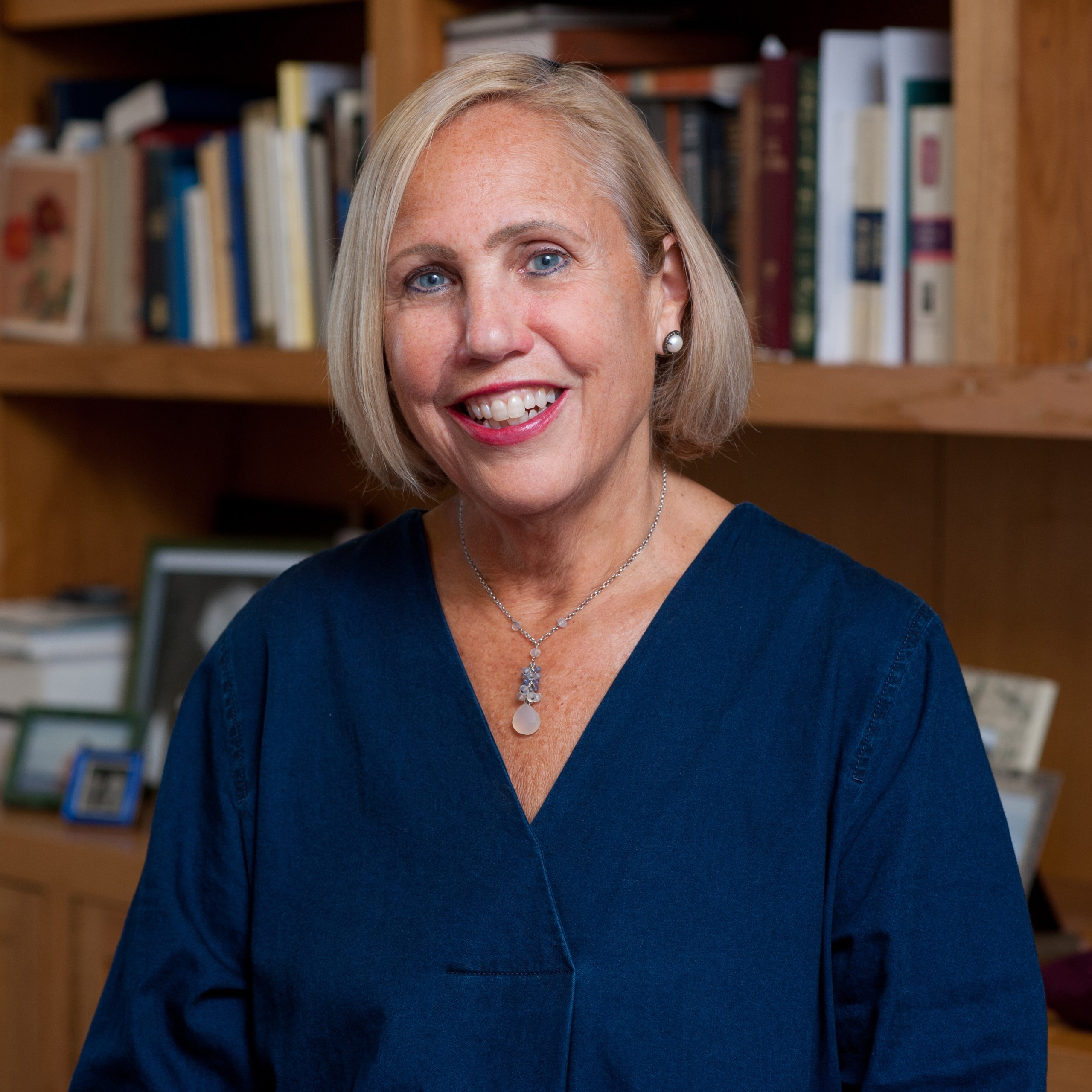 Parashat Pinehas is one of several instances in the Torah in which the holidays and their sacrifices are described. In Leviticus, we read the verse, “These are the fixed seasons of God, which you shall proclaim as sacred occasions;” (23:4) a prelude to the descriptions of festival practices with particular emphasis on the offerings made by the kohanim (priests). Here in Pinehas, the Torah lays out the religious calendar as a catalogue of these public sacrifices (Num. 28:1–29:39), which forms the maftir Torah reading for each festival.

The music for this text, composed by Salamone Rossi, was published in 1623 in Venice, Italy, in his book of synagogue music, Hashirim Asher LiShelomo. Rossi composed in the style of Monteverdi, with four-part harmonies never before heard in Jewish worship. While Rossi’s importance in general music history may be modest, his introduction of Western musical practices into the synagogue assures his place as a giant in Jewish music.