“The More the Merrier?” 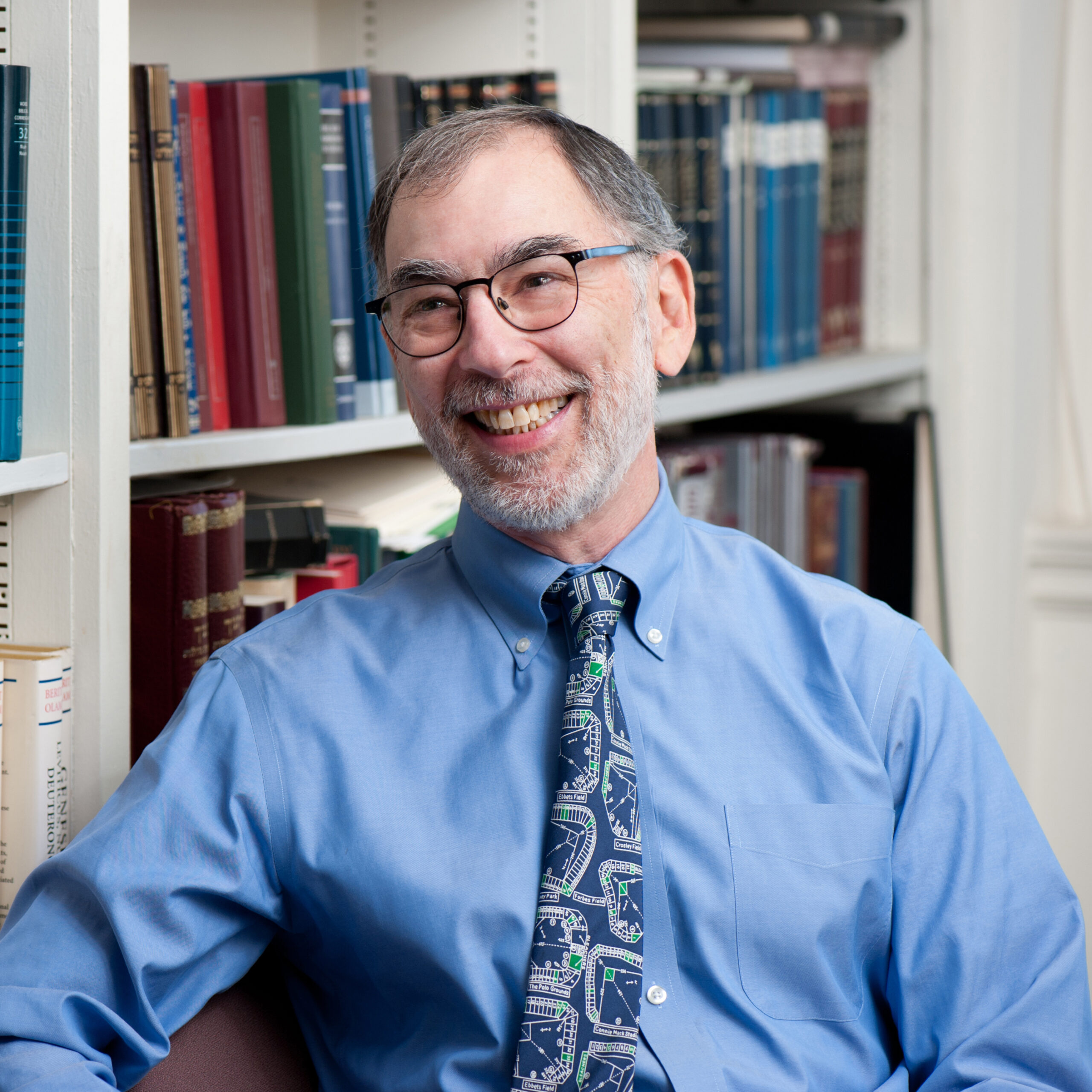 We have all heard and used the expression, “the more the merrier.” What I didn’t know (until I looked it up) was that the phrase dates from the sixteenthth century, from a man named John Heywood (I hadn’t heard of him, either!). We use the line because we want to encourage, for example, the involvement of additional people at a party or other gathering – even if they had not been invited. Indeed, the thought that “more” is necessarily “better” – despite our cultural faddishness for dieting – is deeply ingrained in our culture, apparently: a Google search of “you can’t get too much of a good thing” yielded 46,300,000 pages (in 0.19 seconds, if you’re scoring at home).

You may or may not know that there is a “Jewish equivalent” of this sentiment. The Rabbis sometimes use an expression, כל המרבה … הרי זה משובח (kol hamarbeh. harei zeh meshubah). If you recognize the sentence, you’re likely to have first encountered it at a Passover Seder, in the Haggadah. There, just past the “Four Questions,” the following story is found:

The more one tells (kol hamarbeh – כל המרבה) of the Exodus from Egypt, the more praiseworthy it is (harei zeh meshubah –הרי זה משובח). . It is told of R. Eliezer, R. Yehoshua, R. Elazar ben Azariah, R. Akiva and R. Tarfon, who were all reclining (at the Seder) in Bene Berak, and they had told the story of the Exodus from Egypt the whole night long, until their students came and said to them, “Our Rabbis – it is time to recite the morning Shema.”

Clearly, there were no small children at that Seder (let alone the annoying out–of–town relatives who are anxious to get to the meal!). However, the point of the story is clear: these Rabbis are to be lauded because they spent a great amount of time investigating all aspects of the Passover story. And, by the way, if these particular rabbis were, as some scholars have suggested, hiding out from the Romans in an underground cistern, then they really would not have known that “morning had broken.”

In any case, despite stories like this, we all intuitively know that “more” is not always “better.” You remember the story of Goldilocks: one bowl of porridge was “too hot,” one was “too cold,” and one was – ah! – “just right.” “But wait,” I hear you objecting, why go to Hans Christian Anderson?” (Or was it the brothers Grimm?) “Isn’t there anything in the Torah about all this?!” The answer is: of course!

In Parashat T’rumah, “the Rabbis” (er, other rabbis!) find not one but two references that teach the exact opposite sentiment to the statement כל המרבה … הרי זה משובח “the more one does something . the more praiseworthy it is.” Instead of “the more, the merrier,” these rabbis find that “whoever adds, thereby detracts!” How do they find this teaching in our parashah?

The Torah portion contains instructions regarding the construction of the Tabernacle (the משכן, lit. “the place of God’s ‘indwelling’,” was the portable Sanctuary carried by the Israelites in the wilderness). There, embedded within the directions, are two verses on which we will focus:

Exodus 26:7: “You shall then make cloths of goats’ hair for a tent over the tabernacle; make the cloths eleven in number.”

In each of these cases, the Rabbis found something a bit peculiar about the way in which numbers were written. The Babylonian Talmud (Sanhedrin 29a) contains a brief discussion about these two verses (and a third, Genesis 3:3, to which we’ll refer below):

First, let’s deal with the verse not from our portion. In Genesis 3:3, Eve added to God’s words by telling the serpent that she was not even permitted to touch the tree; God had only said not to eat from it (Genesis 2:17) but had said nothing about “touching.” According to Rashi’s midrashically influenced reading, the serpent then pushed her into contact with the tree and told her: See, just as death did not ensue from the touch, so it will not follow from eating of it (see Rashi on Genesis 3:3 and Proverbs 30:6). Thus, Eve “got into trouble” by not being content, as it were, with God’s single restriction; by being more stringent than God required, she ended up transgressing!

The Talmud’s reference to the two verses from our portion require that we pay attention to how numbers are spelled when written out. First, the “two and a half cubits” from Exodus 25:10, to which R. Mesharshia directed us: in Hebrew, this word is written אמתים (amatayim). However, were the initial aleph to be eliminated, the resultant number would look a lot like the number “two–hundred” (usually spelled מאתים, but for midrash this is a small matter!). Thus, by including (that is, by “adding”) the aleph, the Torah has detracted from two–hundred and left us with two and a half! (Get it?) Of course, as I read this midrash, it looks like it is God who has “added the aleph,” and it seems like a good thing, too – because otherwise the dimensions of the Tabernacle would be significantly off kilter! Alternatively (as Rashi would read it), the midrash is directed toward how we pronounce the words of Torah: as we pronounce (that is, “add” the aleph), we reduce the number from two–hundred to two and a half cubits.

Likewise, with regard to those goat cloths, “eleven in number,” pointed out by R. Ashi in Exodus 26:7. In Hebrew, the word for “eleven” is written: עשתי עשרה (‘ashtei–esrei). Were one to have eliminated the initial letter ‘ayin, the resultant number would have been שתי עשרה, i.e., the number “twelve”! Again, by adding the ‘ayin, God has reduced the number (in this case, from twelve to eleven)! Or, as we add/pronounce the ‘ayin, we reduce the number.

What are the implications of this Talmudic teaching? Is “more” always “the merrier”? Or does one “detract by adding”? How is one to know which teaching to follow? What do we learn about the Rabbis’ view of Judaism from these two conflicting – and equally authoritative – teachings? Insofar as one can moralize from the three cases discussed by the Talmud, it seems easier to do so from Genesis 3:3 than it does from either of the cases in our parashah: learning that Eve lost more than she gained by mistakenly adding to God’s words works better than correctly pronouncing the biblical text – and learning that I have thereby reduced two numbers. But maybe that’s just me!

One thing, at least, is clear: while in many cases, the Rabbinic position is clear and consistent, in other spheres of life, the Rabbis’ preference for offering conflicting advice, as opposed to ruling in one monolithic, catechismal way, is their way of stating that there is not always one clear, good–for–all cases direction. Life is complex, and the idea that one size fits all is illusory and sometimes even harmful. Second, the commonly held idea that religion demands “the more, the better” is not always the authentic Rabbinic position; sometimes a lenient position is more expressive of the Rabbis’ idea of God’s will than a restrictive, stringent position. However, the reverse also holds true: lenience ought not to be an “orthodoxy” either! There is a time for stringencies, there is a time for “fences around the Torah.” In navigating the path between כל המרבה … הרי זה משובח and שכל המוסיף גרוע let us hope we choose wisely!