The Commandments We Need 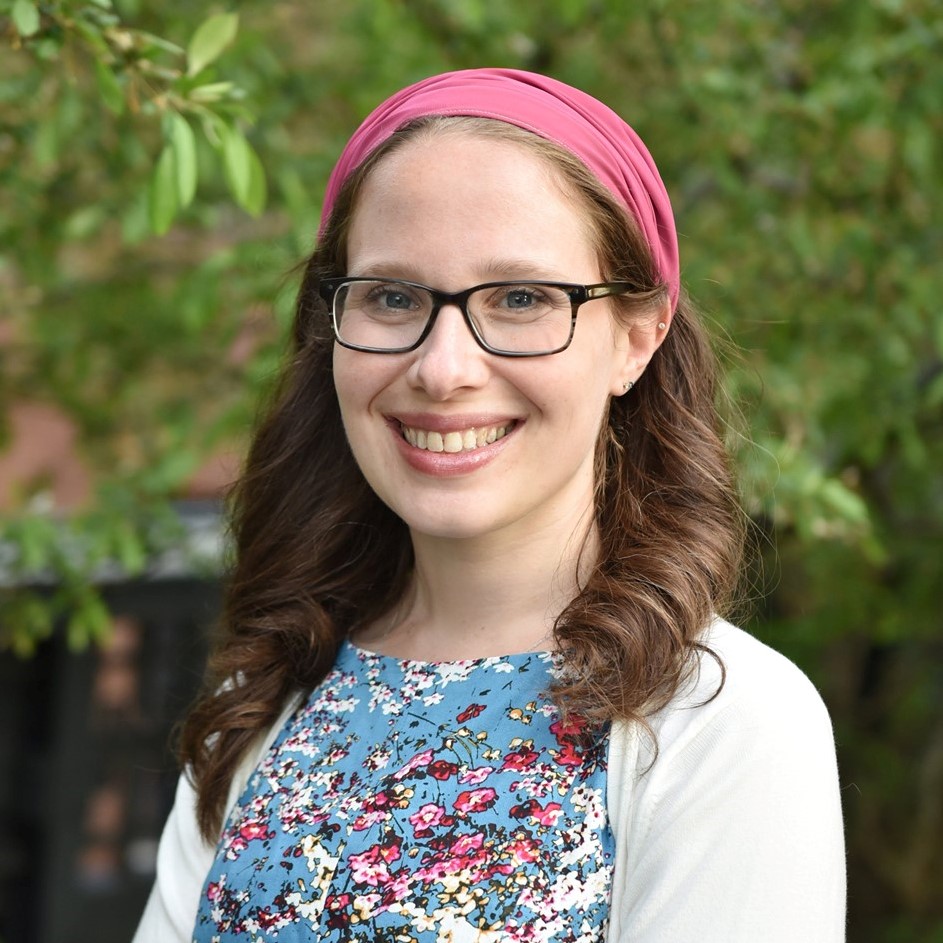 The act of retelling is, by virtue of necessity, an act of interpretation. Certain details sharpen and others fade as we place a past experience in the context of our needs and thoughts in the present moment. As Yosef Chayim Yerushalmi famously argued in his seminal book Zachor, there’s a difference between history and memory—both are deeply important, but they play different roles in our lives.

In many ways, Sefer Devarim is an extensive exercise in understanding the relationship between history and memory. In it, Moshe, standing on the precipice of death, and the new generation of B’nei Yisrael, standing on the precipice of the land of Israel, have their final encounter, much of which is Moshe retelling the stories of the generation that left Mitzrayim. B’nei Yisrael are about to enter a major moment of transition: from nomads to farmers; from being solely dependent on God to being self-sufficient; from being led by Moshe to being led by Yehoshua. They need to know where they are coming from to be prepared for where they are going. Ostensibly, this is the purpose of Moshe’s history lesson.

However, Moshe’s recollection is striking for its inaccuracies. If you line up the stories in Shemot and Bamidbar with Moshe’s narrative in Devarim, the two often only have a passing resemblance to each other. But how can the people learn from their past if they receive a skewed version of it? What do we make of the fact that Moshe tells the people that it was their fault that he is not entering the land when in fact it was he who struck the rock? How do Moshe’s embellishments of the story of Amalek inform the way we see the version of the story recorded in Shemot? Shouldn’t Moshe be able to give over a precise version of the Ten Commandments, not a subtly revised one? And, perhaps most famously, how can Moshe tell the people shamor—keep Shabbat and sanctify it—when the version in Exodus clearly says zakhor—remember Shabbat and sanctify it?

The medieval French commentator Hizkuni explains that the differences between Shemot and Devarim arise because of differences in circumstance. He writes that the first set of tablets was given to the first generation in a specific place at a specific time. At that moment, a people that had known nothing but oppression needed to hear about the importance of remembrance and Shabbat. This was a group that needed to hear about what they could do, rather than only about what they could not. They needed to hear about the vastness of the universe, and the ways they could build a relationship with God. Emerging from a reality of restrictions, they needed the expansiveness of positive mitzvot and their connection to the creation of the world. They needed to learn that they could simply be still for a day, and the world would not end.

However, in Devarim, 40 years have since passed. This generation is not the one that left Mitzrayim, but they are intimately acquainted with the importance of remembrance. They have heard their parents’ stories of slavery and Moshe’s reflections on the last 40 years. They know about the sins that have led to communal destruction and the prayers that have led to collective reward. This is not a generation that needs to be commanded to remember. Instead, as Hizkuni says, they need to be taught about keeping and conserving. As they stand on the edge of the Jordan, and prepare to enter the land of Israel, they are confronted by a host of new choices. After entering the land, they will be laboring on it every day, and so they need to be told to stop, if only so that the people who work for them have the chance to do so as well. Each generation receives the tablets that they need at that moment.

It seems appropriate that this moment of transitioning from remembering to keeping should come to us each year on Shabbat Nahamu, the Shabbat that follows Tishah Be’av. We are at a similarly transitional moment in the Jewish calendar. We have spent three weeks, then nine days, and then 25 hours immersed in the act of remembrance. We lived in dark moments, like the members of B’nei Yisrael who were slaves in Mitzrayim. We remembered the breaking of the first set of tablets, the destruction of the Beit Hamikdash, the Spanish Inquisition, and the times when we have allowed baseless hatred to overtake our community. We have mourned and we have promised that we will remember.

But now, we have moved past that moment. We have entered the seven weeks of comfort leading up to Rosh Hashanah. At this moment, we are like B’nei Yisrael, standing on the border between the desert and Canaan. We have the memories of the past year that are still with us, both good and bad. We are not quite ready to enter the next stage, yet we can see it in front of us. And at this moment, our tradition teaches us to find comfort, not because we should erase or forget what came before, but because there is always the potential for rebuilding in a moment of destruction. That is how we find the hope that is required for us to actually do. Remembrance is crucial, for itself, but also for its ability to inform the way we approach doing, in defining the kind of life we want to live. We have to find and keep the things that are most important to us, which will enable us to become better versions of ourselves. Our past informs our future, but it cannot determine it. That’s for us to decide.