The Clothes Make the Man 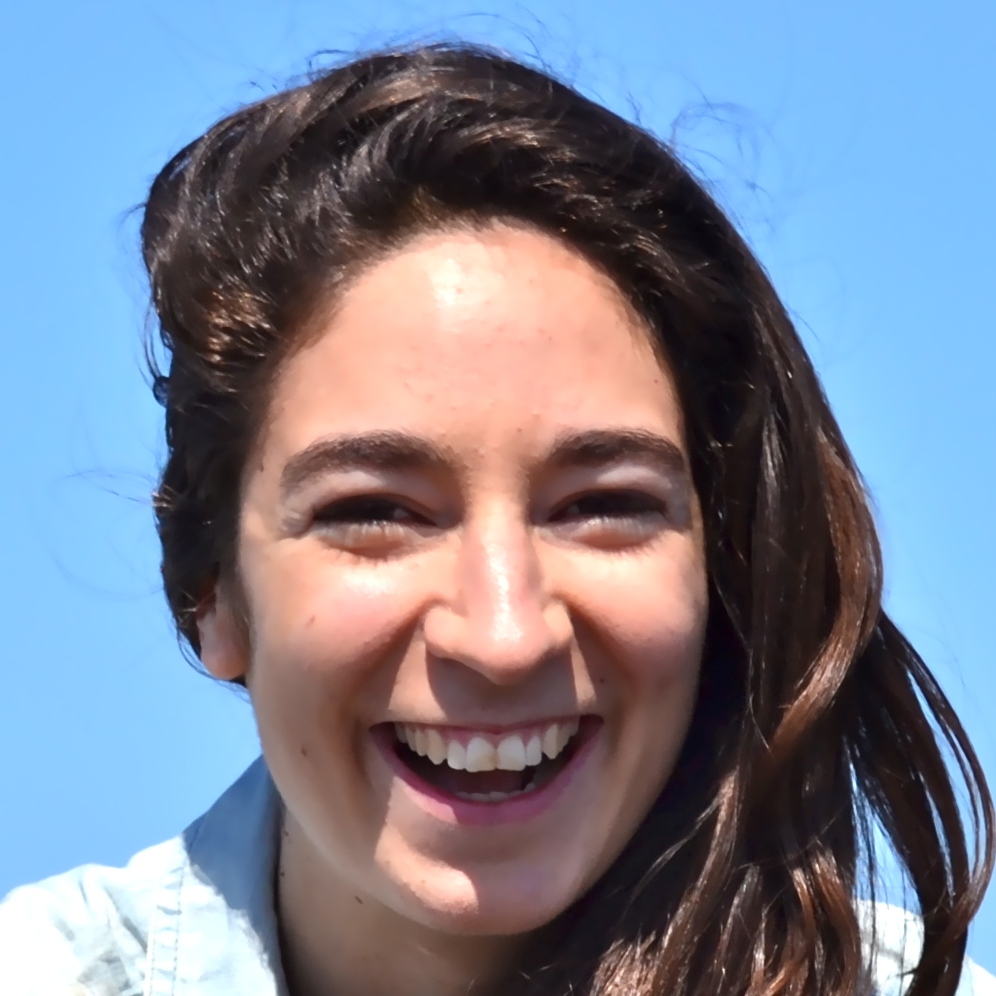 [The] unlikely alliance of diverse and superficially incompatible musical traditions, mysteriously accomplished under punk, found ratification in an equally eclectic clothing style which reproduced the same kind of cacophony on the visual level.

Sociologists and cultural theorists have long recognized the relationship between fashion and power. In his pioneering 1979 study of British postwar youth subcultures, Dick Hebdige explores the power relations embedded in and expressed through fashion. Clothing becomes implicated in social power relationships, shaping the ways in which subcultures define themselves alongside and against one another.Parashat Tetzavveh lists in great detail the garments of Aaron the high priest, complete with robe, tunic, vest, headdress, girdle, shoulder-pieces, and a breastplate of fine gemstones, the urim vetumim. The text describes the fine linen and wool and lux colors of gold, blue, purple, and scarlet that distinguish his clothing. Aaron will wear this dress “for splendor and for beauty” and “to sanctify him” in his holy work (Ex. 28:2–3).Applying Hebdige’s observations on clothing and power offers another layer of interpretation. The intricate detailing of Aaron’s garments conjures an image of richly textured and embroidered clothing that goes beyond beauty and sanctification. Similarly to the punks in Hebdige’s Subculture, Aaron’s garments reflect his social status as a leading moral and religious figure in the community. They set him apart, but they also construct a new identity for him, using clothing as a signifier of authority, status, and moral value.