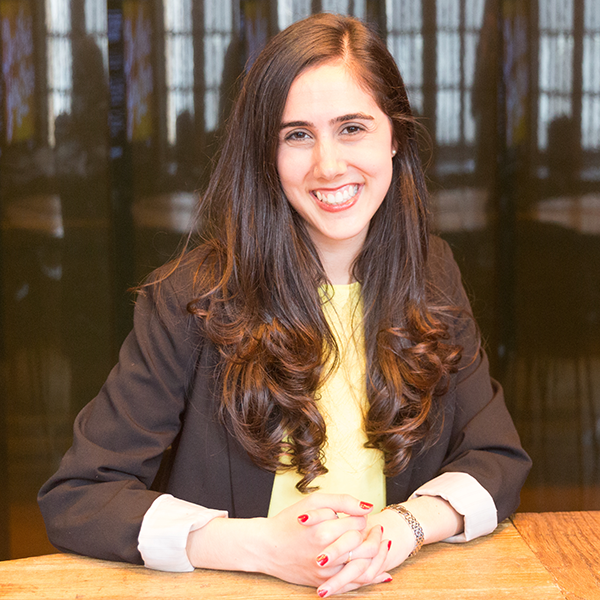 Every year at the Passover seder, there is a brief pause in the chaos when everyone dips a finger in their cup of wine and spills a single drop for each of the ten plagues. We are spilling wine to remind ourselves that although the plagues served as miracles for us, those miracles came at the expense of others. That moment of reflection comes to a quick end when so many seder tables begin to sing upbeat melodies listing each of the plagues and reminding ourselves of our own redemption and the miraculous acts God performed in order to take us out of Egypt. But what does it really mean for us that our redemption comes at the expense of others’ suffering?

In this week’s parashah, Parashat Va’era, we are given the first seven of the ten plagues: the water of the Nile, the source of life for all Egypt, is turned into blood, cutting off not only the Egyptians’ drinking water but killing all of the fish that they may eat; frogs swarm the homes of the Egyptians—and even when the plague comes to an end, the smell of dead frogs fills the air with an unbearable stench; lice and then insects swarm the earth and bodies of all Egyptian humans and animals; pestilence strikes all the animals of the Egyptians, sparing only those belonging to the Israelites; the people are struck with boils; and finally, Egypt is struck by a hailstorm strong enough to utterly destroy anyone and anything left outdoors. These acts, this suffering brought upon an entire group of people, ultimately brought us out of Egypt. These plagues saved us from our fate as slaves, but they had life-altering consequences for an entire nation—all because of the actions of one ruthless leader.

The Gemara asks how we can pray and praise God with joy in the midst of suffering. Rav Nahman bar Yitzhak cites Psalms 2:11 saying: “Serve the Lord in fear and rejoice with trembling.” The Gemara continues by asking, “What does it mean to rejoice with trembling?” To which Rav Adda bar Mattana responds in the name of Rabbah: “One may not experience unbridled joy; even where there is rejoicing, there should be trembling” (BT Berakhot 31a). It is this very section of Talmud where we learn that we break a glass under the huppah at a wedding to temper our joy, even if only momentarily, in order to acknowledge the suffering in the world around us.

Throughout this parashah, it seems to me that the Torah has intentionally chosen to refer to these acts as מגפות (magefot)—plagues—suffered by the Egyptians, and not as miracles or wonders that saved the Israelites (other than the very general reference in Exod. 7:3), as is the case elsewhere in the Torah. In choosing this language, in pointing us toward the destruction of Egyptian life and land, the Torah sends us the same message Rabbah does in the Talmud: we must be able to celebrate our own victory while simultaneously mourning the losses suffered by our enemies. We begin to do so by consciously choosing the language we use. Because although our language cannot eliminate suffering, it can change how we respond to it.

By using the word “plague,” our tradition is calling our attention to someone else’s catastrophe. By choosing its words carefully, the Torah is pushing us to acknowledge the realities inherent for all people in the moment of the Exodus. Words alone cannot change reality, but they can alter the ways in which we perceive it. Perhaps, in turn, that will open us up to new ways of relating to others. The Torah’s use of the word “plague” lets us know that the freedom of Exodus was not a universal freedom and that liberation for only some, while others continue to suffer, cannot be true liberation.

We cannot change the fate of the Egyptians. In our moment of celebration at the seder, the best we can do is to heed Rabbah’s advice and temper our joy by acknowledging the Egyptians’ losses. Yet as we look toward the future, how can we work to create a world in which we go beyond simply holding back from rejoicing at our enemies’ suffering, and spilling a mere drop of wine for every plague? We may not be the generation whose redemption is universal, but we must be the generation that strives to change what may seem like platitudes into real justice.