Persecuting Ideas: The Case of Maimonides 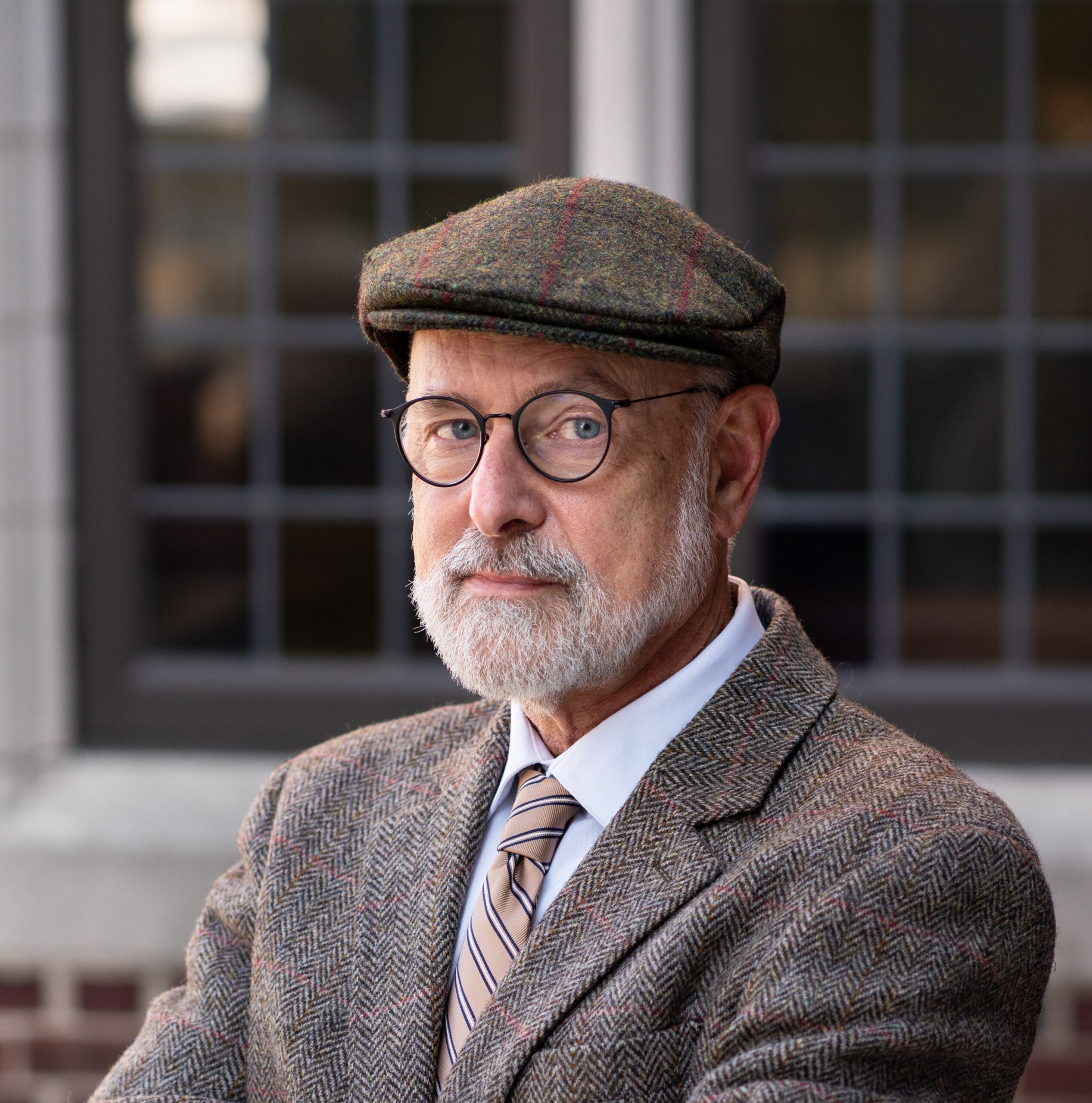 Part of the series, “Dangerous Ideas: Censorship Through a Jewish Lens”

Maimonides, the greatest Jewish figure of the Middle Ages, incorporated philosophy into his work. Both during his lifetime and afterwards, especially in Europe, Maimonides’ embrace of philosophy aroused opposition. A great controversy, lasting more than a century after his death, broke out in four distinct waves. The most philosophical sections of his work were banned, as was the study of philosophy and teaching of it to youth. There were also counterbans promulgated by his supporters against their opponents. In 1232, his works were burned by the Dominicans, although the role of Jewish agitation in that catastrophe remains unclear. The Maimonidean Controversy is about ideas, but also about power and authority, faith and reason, revelation and science, as well as the very nature of Judaism. Insofar as these matters remain contentious, the controversy endures.

Throughout Jewish history, certain texts and ideas have been deemed too dangerous to circulate—whether by outsiders who banned Jewish writings, or Jewish leaders who suppressed ideas considered heretical or beyond the pale. In this series, JTS scholars will examine efforts to control knowledge from ancient to contemporary times, exploring the ways in which censorship both reflects and shapes broader ideological struggles. They will discuss the varying motivations for controlling or revising narratives, and consider whether and under what circumstances it might make sense to suppress certain ideas. These discussions will illuminate past struggles and help us understand the battles over censorship and free expression playing out today.

At JTS, we are committed to providing the Jewish community with outstanding classes in Judaic studies. We hope you will partner with us so that we can continue to do so. Did you know that you can sponsor a learning session to honor a loved one, celebrate an occasion, or commemorate a yahrzeit? You can find sponsorship information here.
Questions? Contact learninglives@jtsa.edu