By :  The Library of the Jewish Theological Seminary Posted On May 7, 2015 / 5775 | Author Conversations: Between the Lines
Download 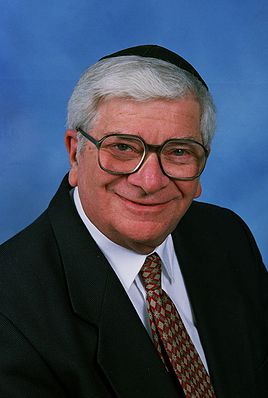 Rabbi Marvin Tokayer was first a US Air Force chaplain and then became rabbi of the Jewish Community of Japan. He has written 20 books of Judaica in Japanese, multiple articles for the Encyclopedia Judaica, and, as coauthor, The Fugu Plan: The Untold Story of the Japanese and the Jews during World War II. 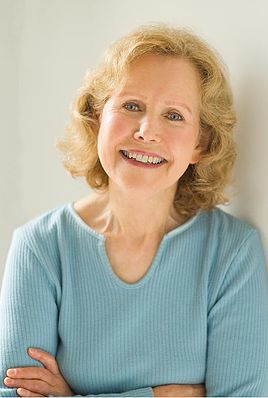 Dr. Ellen Rodman is a writer, producer, and president of LN Productions LLC, a production and media consulting company based in New York. Prior to founding her own company, Dr. Rodman served as an executive at NBC, where she launched the first missing children’s campaign in connection with the broadcast of the made-for-television movie Adam, and at Group W, where she accepted a DuPont Columbia Award for Whispering Hope, the company’s outreach program on Alzheimer’s disease.