On Preventing the Hardening of Hearts 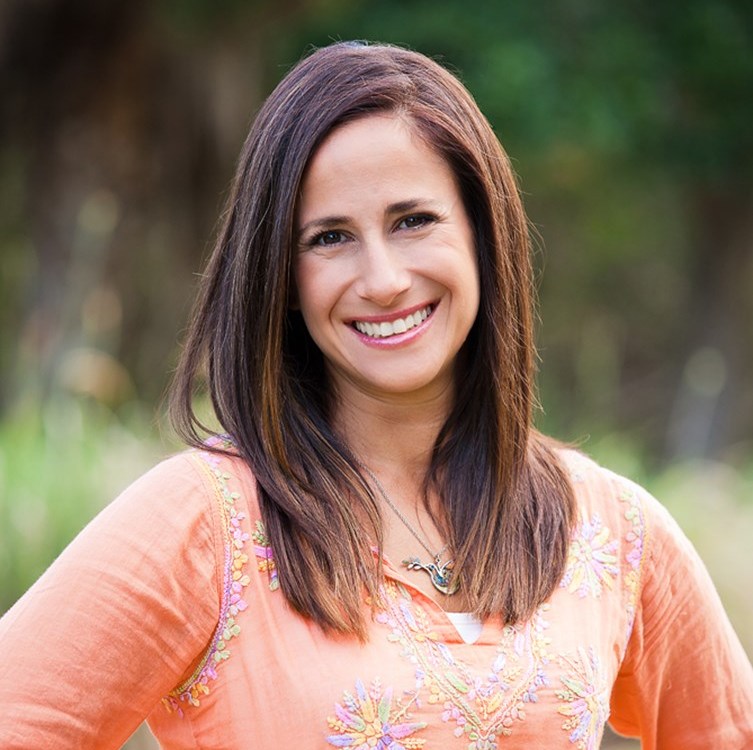 After a long walk across the park on a Shabbat winter morning in New York City, services concluded, guests assembled at an Upper East Side apartment. The host of this particular Rabbinical School student gathering held the meal hostage. The ransom was the answer to his question: “Why did God harden Pharaoh’s heart?” The host had a group of well-educated, eager to answer, soon-to-be rabbis at his disposal. From them, he wasn’t going to accept any rehearsed responses, such as “God had to prove Himself to the Israelites.” Much to the students’ relief, this trial was interrupted by the hostess, and the first course was served. It was a meal unfinished, for even as we all said grace after the meal, we remained, as our host, unsatisfied.

About eight years later, a friend who had been on the March of the Living—an annual program that brings students to Poland to study the history and roots of the Holocaust—shared an encounter he had in the woods outside of Tychochin. There, he witnessed a monument erected in memory of all the town’s Jews who were murdered by the Nazis and gathered into one grave. A story was recounted about an SS guard who set an example for anyone who tried to run: he pulled an infant from its mother’s grip only to make the child’s end on the trunk of the nearest tree. I was reminded of the un-answered question of that dinner—of hardened hearts, of oppression, of our people’s history.

In the Exodus narrative, we learn that the foremen of the Israelites found themselves in great trouble because of their work order to maintain the quota of bricks without the necessary straw. Upon seeing Moses and Aaron as they left the Pharaoh, the foremen exclaimed, “Why have you put a sword in the hand of Egypt to slay us?”(Exod. 5:21). So Moses went to God to protest, as the MidrashTanhuma (Va’era,6) expounds: “‘Ever since I came to Pharaoh and spoke in your Name, the very Source of life and healing, for all the creatures of the world, this nation has suffered even more. You have certainly not delivered Your people. Take a look at this wall that they built without enough straw, the bones of their children are immured into the bricks’. Upon that vision, God proclaimed, ‘Now you shall see what I will do unto Pharaoh, he shall let them go because of a greater might’(Exod. 6:1)”.

Juxtaposing the midrash with what we know about Pharaoh, it is difficult to ignore a literary parallel: just as Pharaoh only relents and softens his heart (even if just for a moment) upon holding his dead son after the last of the 10 plagues, God seems only to relent upon viewing the death of His children immured in the brick. Is it possible, then, that our Shabbat host so many years ago was hung up on the wrong question?

We can offer a lot of opinions about the behavior of human beings. For instance, we know that much stands in the way of a softened heart, including habituation of behavior, egotism, and callousness to suffering. Psychologically, we can imagine, even understand, why so much blood and gore was required to get Pharaoh’s attention.

But what can we say about the challenge of getting hold of God’s attention? Could it be that up to the point of the opening words of this week’s Torah portion, Va’era—“And God appeared to Moses”(Exod. 6:2)—God’s heart, as it were, is also hardened? Or could it be, as the Midrash insinuates, that God waited for the proverbial “last straw?

Embedded in this narrative is a lesson about our expectations of God, of man, and of ourselves. We learn that God needed us to be agents of change, to show Him the brick, to speak out, to involve ourselves in our own process. As the Sefat Emet teaches in a number of places (including, his comments on Exod. 2:23) regarding the cadence of the Exodus story: hearing the Israelites’cry was the impetus for God to enter our story with greater force. The cry is the hinge upon which the rest of the story swings. God, as it seems, waits for us to be a partner and take steps toward self-redemption.

There is also a critical lesson to glean from this narrative about what not to do. Let’s not wait until our hearts have been hardened and our behavior is callous. The longer we sit with impassivity toward oppression, the harder it is to fight it. Perhaps also, it is necessary to alter our expectations of the kind of justice we are looking for from Heaven, and focus instead on being agents of justice through our own early intervention—for ourselves and for others.

Maybe that is what Moses was trying to do when, upon seeing an Egyptian beating a Hebrew,“he turned this way and that way, but there was no man” (vayifen ko vakho, vayar ki ain ish) (Exod. 2:12). Moses saw that there was no one around to stand up against injustice, cry out, address inequity, effect change. Moses boldly acted and thus stirred the attention of God. But God needed more. If we can each stand up against injustice, cry out, take a leap of action together—then maybe, we too can make a place for the appearance of Mercy in this world.

The publication and distribution of the JTS Torah Commentary are made possible by a generous grant from Rita Dee (z”l) and Harold Hassenfeld (z”l).