Never Too Late to Get Close 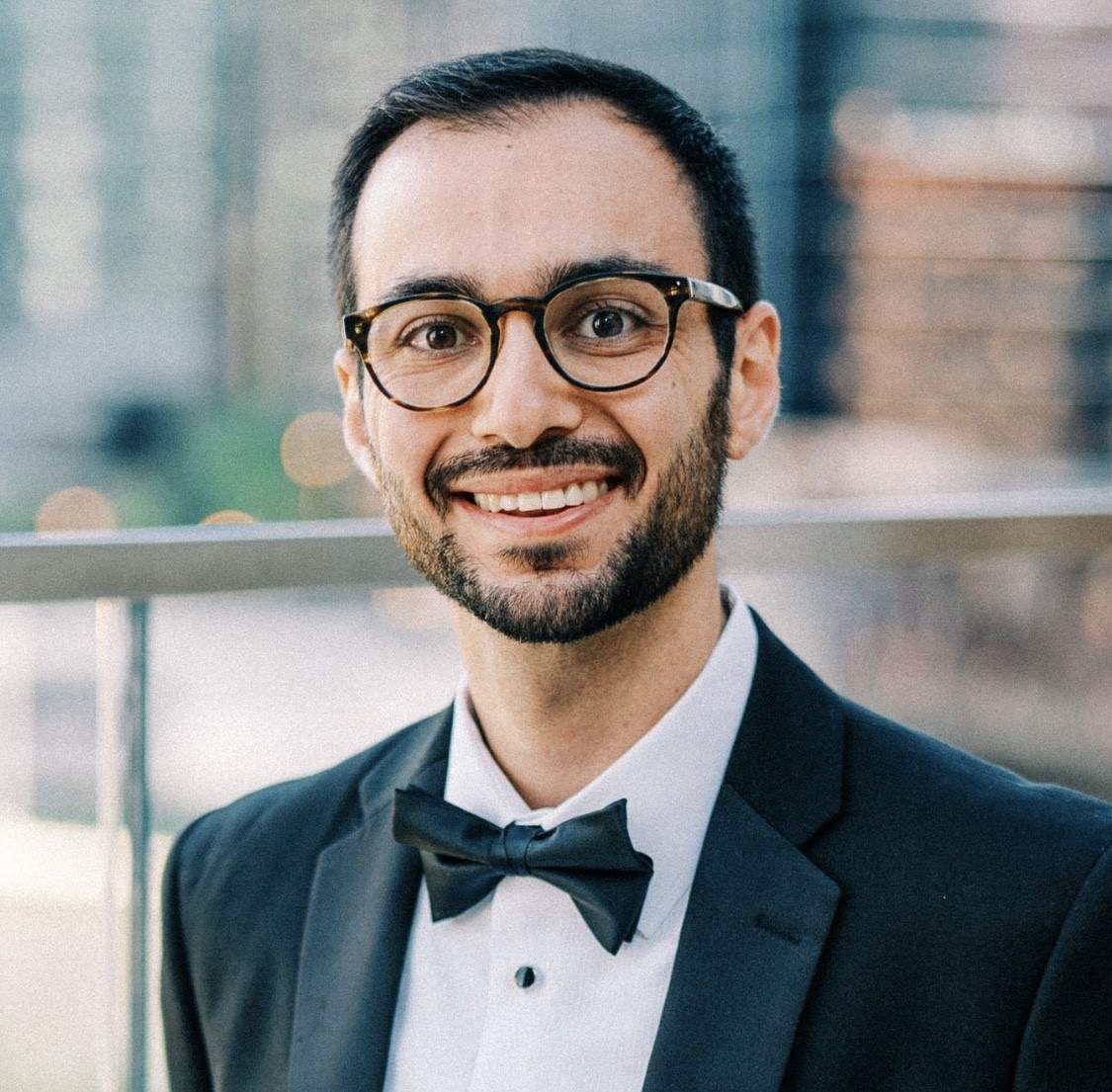 From a young age, I knew I was supposed to like Neil Young. The stereo was turned up whenever his signature falsetto voice came on the radio, and before my bar mitzvah I was taken to see the 2006 documentary concert/film Neil Young: Heart of Gold. My initiation was complete with my first Neil concert as a high schooler. My parents loved Neil, and they wanted their kids to love him too. Sure enough, I went off to college and proudly hung a Neil Young poster on my dorm room wall. While Neil shreds on the harmonica like none other, I don’t think I would have come to my affection for him on my own. It is the sweet memories of my childhood and the feeling of closeness with my parents that keep me “rockin’ in the free world.”

This handoff between the generations plays a central role in Parashat Va’et-hannan. Moses, the lingering elder of the generation past, implores the Israelites to hold onto the Torah and mitzvot that he has spent his life attempting to impress upon their parents. He hopes that this new crop will embrace the tenets of Torah and then instill them in future generations. It is in our parashah that Moses recites the Shema, with its famous instruction: “ושננתם לבנך—And you shall teach them to your children” (Deut. 6:7).

As the leader who delivered the commandments and facilitated the miracles, Moses is the obvious person to deliver this appeal. But while Moses certainly stands tall as a leader and lawgiver, on what grounds is he the right person to be offering parental advice? Where are Moses’s children anyway?

We briefly meet Moses’s two sons, Gershom and Eliezer, back in Exodus (Exodus 2:22; 18:2–7). The sons seemingly miss the entire ordeal in Egypt and the journey through the sea, as their grandfather Jethro (Yitro) only brings them to reunite with Moses once the Israelites are already at the foot of Mount Sinai. Upon their arrival, Moses ignores his sons completely (though he gives his father-in-law a warm welcome), and then we never hear of them again. Fully engulfed in his role as leader, Moses fails to achieve even a morsel of work-life balance, and his estrangement from his sons makes them strangers in the Jewish narrative. Does Moses even care?

Fast forward to our parashah. Va’et-hannan opens with Moses restating God’s rejection of his plea to enter the Land of Israel, and God’s reminder to empower Joshua as he assumes his leadership role. In contrast with his brother Aaron who bestows the priesthood to his progeny, Moses is succeeded by Joshua, not his own sons. The Book of Legends (Sefer Ha-aggadah) imagines Moses saying to Joshua: “I am jealous of you, Joshua. Would that my children were like you. Would that all of Israel were like you” (Bialik and Ravnitzky 101). Is Moses just gushing over Joshua’s greatness, or might this imagined remark actually carry a sense of loss and regret?

Moses had requested an heir back in Parashat Pineḥas, immediately after the daughters of Zelophehad—Mahlah, Noah, Hoglah, Milcah, and Tirzah—bravely and successfully petitioned their case for inheriting their father’s land before Moses. What prompts Moses’s sudden concern with his own succession? Midrash Tanhuma offers one suggestion:

What reason did [Moses] have to request this need after the ordering of inheritance? It is simply that since he saw the daughters of Zelophehad inherit the properties of their father, Moses said, ‘See it is the time for me to claim my needs. If daughters inherit, it is [also] proper for my sons to inherit my glory.’ The Holy Blessed One said to him (in Prov. 27:18), “‘The one who tends a fig tree will enjoy its fruit.’ Your sons sat [with] their own [concerns] and were not involved with Torah [study]. It is [more] appropriate that Joshua, who served you, serve Israel and not lose his compensation.” (Midrash Tanhuma, Pineḥas 11)

It’s worth noting that the daughters of Zelophehad actually moved Moses to get his own estate in order, but how painful it must have been for Moses to hear God tell him that his own children are unworthy of succeeding him. God blames his sons for their deficiencies, but Moses himself argues in our parashah that it is a parent’s job to instruct their children. I imagine that in this midrash, Moses hears God’s words not just as an indictment of his sons, but also of Moses as a parent.

Now we better understand Moses’s preoccupation in his waning days with teaching Torah to one’s children. Perhaps Moses offers himself as a parental cautionary tale—not only will the Israelites disappoint God if they stray from the mitzvot, but they will disappoint themselves if they fail at their sacred parental responsibilities.

Lest we reread Moses’s speeches in total gloom, another familiar passage in our parashah offers some comfort. Moments after Moses speaks the Shema and Veahavta, with its instruction of ושננתם לבנך, he then says:

When, in time to come, your children ask you, ‘What mean the decrees, laws, and rules that our God Adonai has enjoined upon you?’ you shall say to your children, ‘We were slaves to Pharaoh in Egypt and Adonai freed us from Egypt with a mighty hand . . . ’ (Deut. 6:20–21)

This, of course, provides the script for engaging with the “Wise Child” in the Haggadah. What leads Moses to consider the scenario of “When, in time to come, your children ask you”?

Here’s what I’d like to imagine: In Moses’s waning days, it pains him to realize that he has neglected his parental duties and cannot bequeath to his sons the mantle of Jewish leadership. As this realization sinks in, Moses urges others to do better with their children, but he also commits to mending his relationship with his own. He approaches their tent, perhaps for the very first time. For a man who has stood face-to-face with God, he finds himself surprisingly uncomfortable as he sits before his own sons, never having paid close attention to their dark inquisitive eyes and their furrowed brows that resemble his own. After a long silence, they speak up: “Abba, what are all of these laws and rules that God has given you?” Moses’s nerves calm as his whole face shifts into a grin. It isn’t too late. “My children,” he begins. “We were slaves to Pharaoh in Egypt. Here’s what happened . . . ”

The wicked child becomes the wise child when the parent offers their care and attention. Love for the Jewish tradition (or for Neil Young) does not get passed down epigenetically. If there’s any hope of entrusting these precious heirlooms, it must come from intentional quality time. It’s never too late to get close. Join me in imagining that Moses offers the case of “When, in time to come, your children ask you”not only as a hypothetical future scenario, but also as a sweet and recent memory.