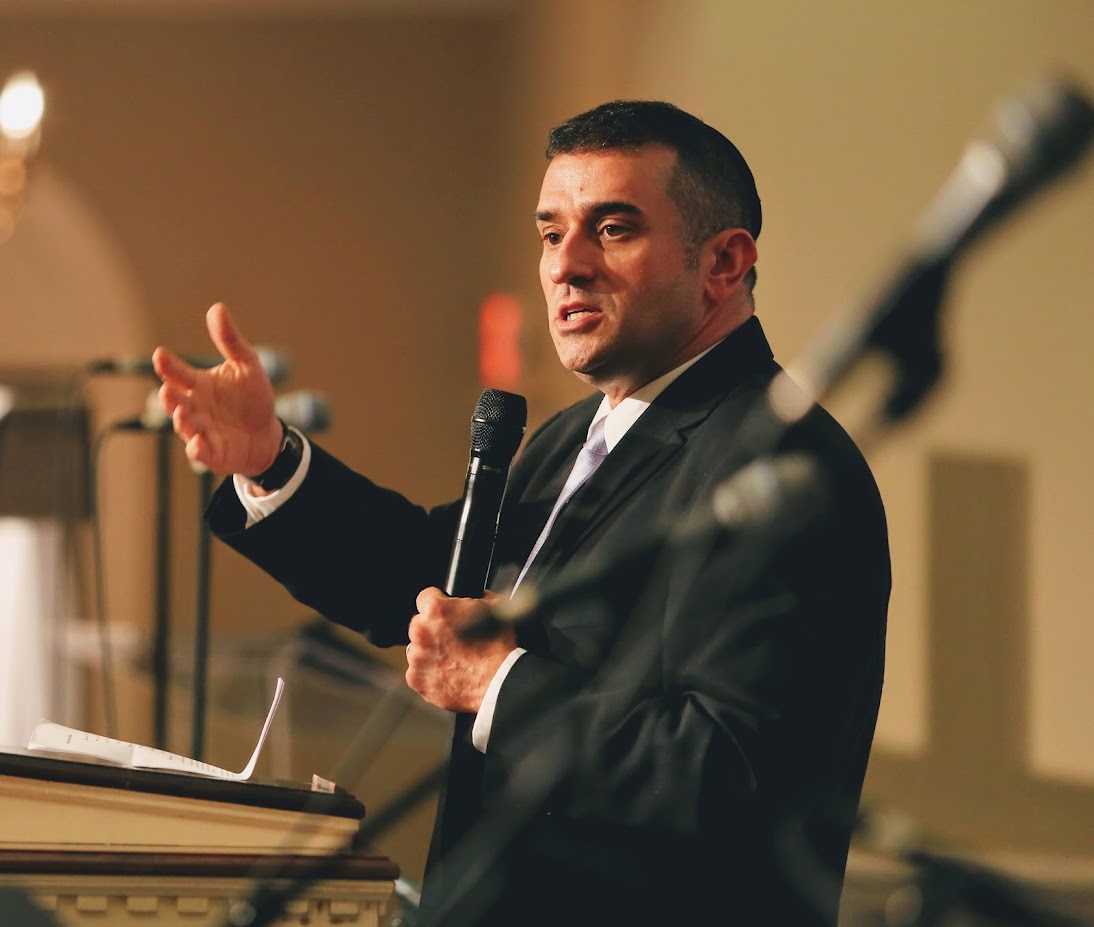 Moses had no idea what he was getting into.

It wasn’t just when he was talking to shrubbery and confronting tyrants at the beginning of his journey that he was in the dark about what his future held. Even deep into his leadership, even after he had weathered rebellion and despair, even after he had personal encounters with the Divine, he had no idea what was coming next.

He was charged with taking these former slaves into the Land of Israel, a place about which he knew nothing. Were there a lot of people in the land, or just a few? Were they strong or weak? Were the towns open or fortified? And the soil—was it rich or poor?

Moses had no idea what he was getting into, so he sent scouts to learn more and bring back a report with useful information.

They went to see what was “out there,” and when they came back, they revealed not what was out there, but what was inside of them.

As the medieval commentator known as the Or Hahaim points out, the ten who said the land is unattainable and the two who said it is attainable both use the exact same data to justify their claims.

Of course, the spies are not responding to data—nobody ever does. At least in human affairs, data is literally meaningless until we put it in context and map it against other things we know.

Consider, for instance, 41.49413° N, 73.95983° W. These are map coordinates, meaningless until our phone plots them against some pre-existing information: a map. Indeed, Google Maps can reveal that those are the coordinates of Bob’s Corner Store, a great local deli. But Google Maps is not reality. Indeed, those exact same coordinates on a hiking map below will reveal a spot close to some excellent hiking trails.

For our purposes, we can imagine those coordinates as “experience.” Here’s that exact same experience rendered on two different maps:

We don’t only contextualize new experiences and unfamiliar territory. Most of us map people more than we map terrain. We contextualize the people in our lives all day every day, usually with no recognition that we are doing so.

We have experiences with our friends and loved ones and make sense of those experiences by fitting them into the maps that we carry in our brains. When we say that a person acted “out of character,” what we mean is they acted in a way that didn’t fit with the map, or pre-existing narrative, that we had for them.

We might lament our relative powerlessness to change the data of our lives on things that really matter: the temperament of our spouse, the behavior of our children, the legacy of our parents. We can’t change the geographic coordinates in which we find ourselves. However, we can shape the maps we use to make sense of experience.

The noted sociologist Brene Brown said “If I could give men and women in relationships and leaders and parents one hack, I would give them, ‘the story I’m telling is . . . ’ Basically, you’re telling the other person your reading of the situation—and simultaneously admitting that you know it can’t be 100% accurate.”

How might our biblical tale be different if the spies came back from their scouting, described as simply as possible what they saw, and then said, “The story I’m telling about the land is . . . .”

Unlike Moses’s spies, we are both, and simultaneously, the navigator and the mapmaker. We can make choices about what we want to emphasize on the personal maps of our loved ones. Do we emphasize their strengths or their weaknesses? Do we rehearse the story of their flaws or their grandeur? Do we see them as grasshoppers or as giants?

Our biblical spies couldn’t differentiate between the terrain and their map of the terrain. Most of them read their map in a negative fashion, two of them read their map in a positive fashion, and none of them had the self-awareness or modesty to recognize that their interpretation was not reality itself. In part because of their hubris, our biblical ancestors wandered in the desert for 40 years.

We don’t have to do that.

We can recognize that the maps we use to make sense of our loved ones are just maps—not reality itself. Maps are absolutely vital—we would literally be lost in the woods without them. But some maps are inaccurate, and all maps go out of date eventually.

We can be smarter than the spies and stop confusing the maps inside of us with the terrain outside of us.

Knowing that different people have different maps might save us from wandering in relationships that are no more nourishing than the desert.

Perhaps the next time we find ourselves in conflict with someone we love, we can have the wisdom and courage to say, “Based on what I’m seeing, the story I’m telling is this.” Then, if we are feeling very, very brave, we can ask, “Based on what you’re seeing, what story are you telling?”

May we all be blessed with that courage, and with friends and partners who share it.