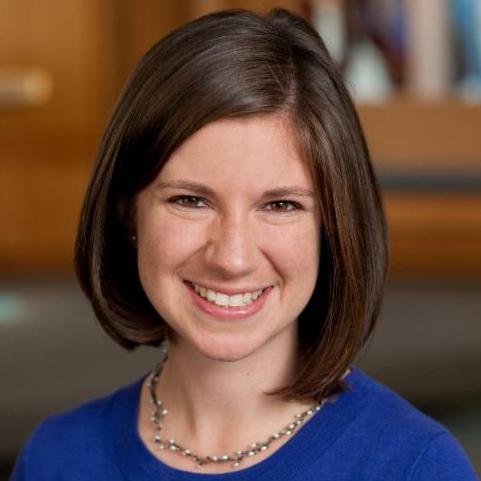 But it’s astonishing how much time human beings spend away from that frontier, abstracting themselves out of their bodies, out of their direct experience, and out of a deeper, broader, wider possible future that’s waiting for them, if they hold the conversation at that frontier level.

—David Whyte, speaking with Krista Tippett, “The Conversational Nature of Reality,”
On Being, April 6, 2016

On the seventh day of Passover (Shevi’i shel Pesah), we reached the frontier of our existence: Yam Suf, the Sea of Reeds. We had known slavery intimately, becoming deeply comfortable in Egypt even as we clamored to leave. And after all the plagues and darkness and death, we arrived, trembling, at the water’s edge, about to surface and breathe the unfamiliar air of freedom for the first time.

Many people who have imagined the crossing of the sea, myself included, have pictured the sea splitting and the Israelites walking together down a pathway that moments before had been underwater—a yellow brick road, of sorts, from Mitzrayim to the Promised Land:

And the people of Israel went into the midst of the sea upon the dry ground; and the waters were a wall to them on their right hand, and on their left. (Exodus 14:22)

This image suggests that once God split the sea, the rest of the journey across was simple—dry, paved, neat, and requiring nothing from the Israelites themselves. Apart from the midrash about Nahshon’s bold entry into the waters before they parted (BT Sotah 37a), was it really that simple for each individual Jew to make that crossing? Was it really so easy to leave the pain behind and cross to the other side of the sea, and then immediately burst into song?

Before this moment, when the Israelites were still stuck on the near side of the sea, their pain was visceral. They feared that they would be trapped and enclosed in the wilderness (nivukhim hem ba’aretz [Exod. 14:3]), and Moses and the Israelites cried out in confusion, fear, and panic. Rashi  proposes that the word nivukhim here, translated as “entangled” or “perplexed,” is connected (by shared root letters bet and khaf) to words for streams of tears, as in be’emek habakha (“the valley of tears”) from Psalms, which we know better from “Lekha Dodi.”

Happy is the man whose strength is in you, in whose heart are the highways, which, passing through the valley of Bakha/tears, make it a place of springs; the early rain also covers it with blessings. (Psalm 84:6–7)

Too long have you sat in the valley of tears (be’emek habakha),
and God will have abundant compassion on you. (Lekha Dodi)

The Israelites approached the Sea with salty tears streaming down their cheeks, and these tears were the very keys to the splitting of the sea. The tears of the Israelites unlocked the salt water of the sea, allowing it to part, opening the channel for seeing the blessing in pain and the fierce hope that can emerge from deep sadness. 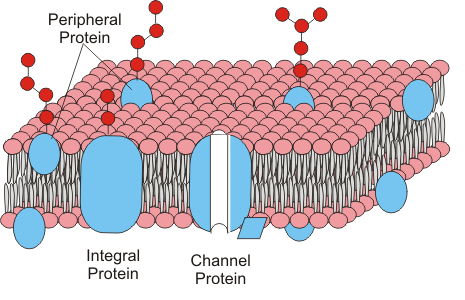 Because, maybe, crossing the sea wasn’t quite like walking down a pathway from one place to another. Maybe it was more like what’s happening in every moment in our bodies on the cellular level, as molecules and chemicals pass through the receptors in a cell membrane. If you remember back to your high school biology class, in order for a particular protein to enter into a cell, it has to have the right shape to fit into a receptor located on the surface of the cell membrane itself. Like a key into a lock, it can cross through the door and enter only if it is the right shape and size. Without the tears, Moshe’s staff could not split the sea, and even God’s power could not make the waters part. Perhaps those tears shed on the bank of the sea were the key that unlocked the power that made splitting the salty water possible.

Kriat yam suf, the splitting of the sea and crossing through to the other side, is happening at every moment as we witness miracles at the molecular level, on the surface of our own skin. It is not far away in the past, or up in the heavens. Living at the frontier of one’s existence is the receptivity to the immediacy of now, the pain and the tears of right now, the joy of now, holding the keys to unlock, transform, and open the gate to whatever is to come next.

Those who sow in tears shall reap in joy.
One who goes forth weeping, bearing the seed for sowing,
shall come back with shouts of joy, bringing sheaves with them. (Psalm 126:5–6)