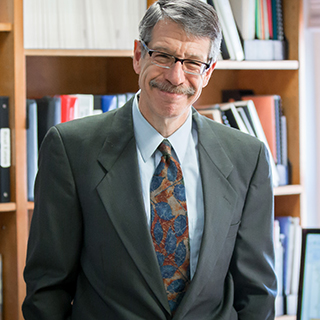 “Injustice anywhere is a threat to justice everywhere.”

As an attorney, I am fascinated by the code of civil and criminal law contained in Mishpatim. In Egypt, law was made by the Pharoah, who could unilaterally decide the fate of his subjects. All lives and property were forfeit at his whim—as his subjects learned during the course of the plagues, and when the Egyptian army was decimated at the Red Sea. Conversely, Mosaic law focuses on equality and social justice. The poor, the downtrodden, the stranger—even the man whose destitution forced him to sell himself into slavery—were required to be treated with dignity under the law.

In Chapter 23, v. 1–3, the Torah sets out a standard for fairness in litigation. “You shall not join hands with the guilty to act as a malicious witness. You shall neither side with the mighty to do wrong . . . nor shall you show deference to a poor man in his dispute.” According to the Talmud, this verse was intended to forestall “a judge who is tempted to say: ‘The poor claimant has no case, but he needs the money more than the rich defendant does.’” The Sages fear that if nonlegal considerations are permitted to distort legal judgments, people will lose faith in the fairness of the courts, and the poor will suffer more from that loss of faith” (Etz Hayim: Torah and Commentary, 471).

These commandments remain relevant for our own time. Do juries render judgments in injury cases based on a true analysis of who is at fault, or do they award damages against a defendant who has done nothing wrong, but can afford to compensate the victim? Do prosecutors act fairly in deciding whether to bring charges against public officials? Do people—especially the disadvantaged—trust the honesty and fairness of our legal system? It seems that we still have far to go to reach the ideal that the Torah lays out.