Illustrations of Moses in the Amsterdam Haggadah, 1695 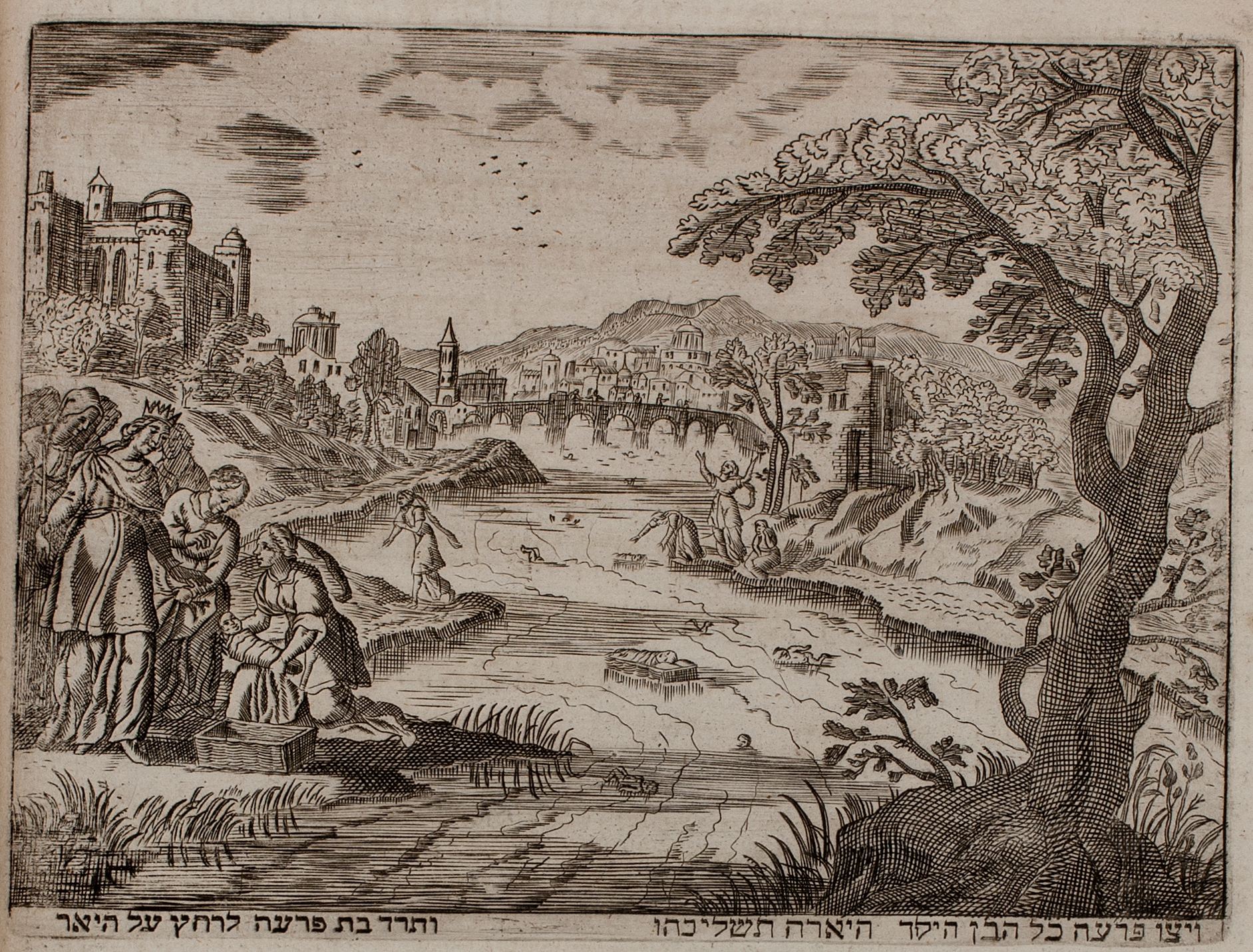 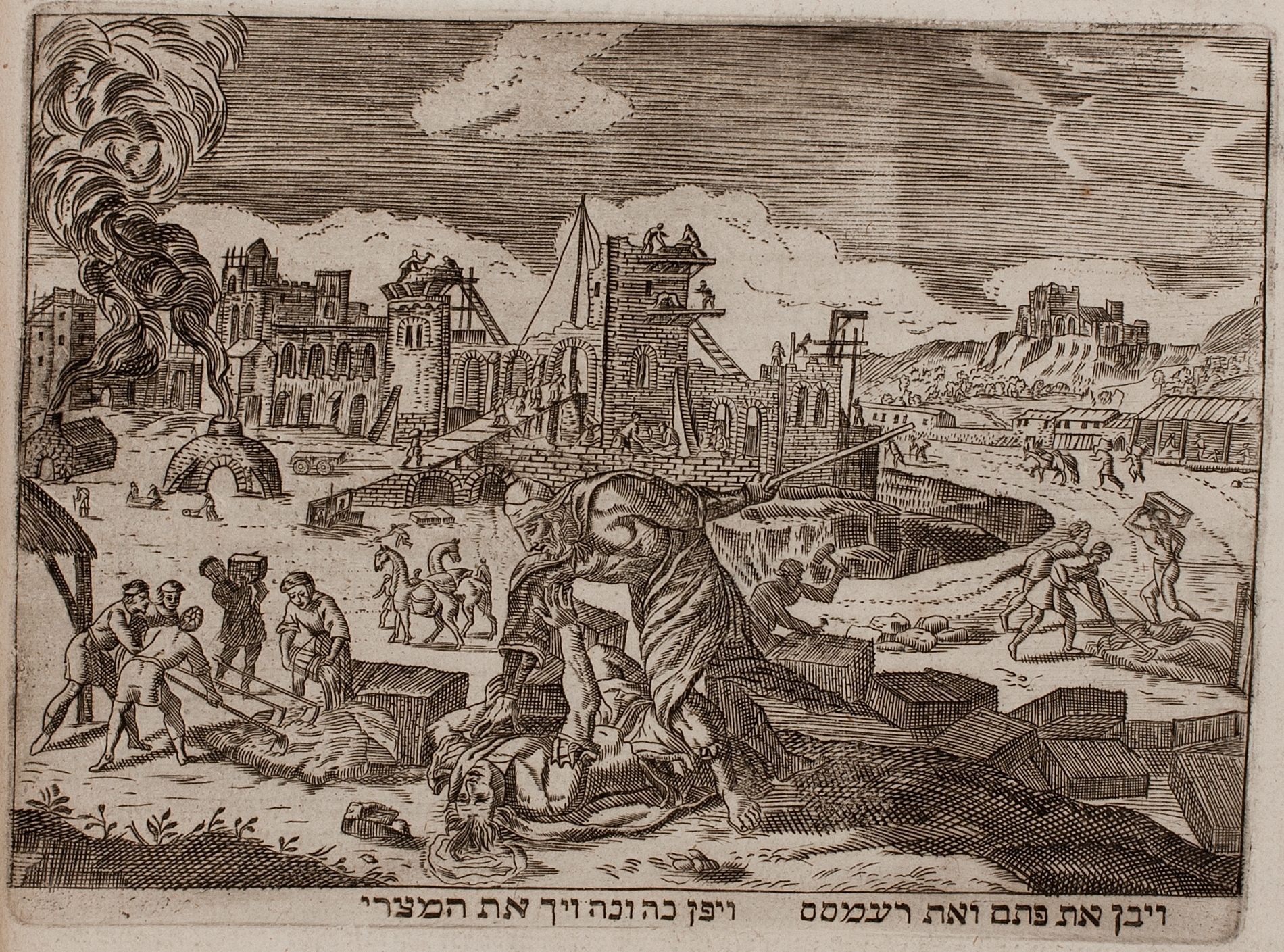 Strikingly, Moses is barely mentioned in the text of the Haggadah, despite his prominence in the Torah’s account of the Exodus that begins with this week’s parashah. He is, however, prominently featured in some editions via the illustrations. These two images depicting scenes in Moses’s life as found in Parashat Shemot are from the Amsterdam Haggadah of 1695. This Haggadah’s illustrations were “copied and imitated more than those of any other Haggadah in history” (Yosef Hayim Yerushalmi, Haggadah and History, plate 59).

The images, ironically, were copies and adaptations of a Christian work: a series of prints by the Swiss artist Mattheus Merrian. The engraver of the plates for the Hagaddah, Abraham ben Jacob, was a proselyte from Germany who had moved to Amsterdam. As also seen in the Illustrated Bible from Venice, art and artistic expertise that originated outside the Jewish community played a significant role in enhancing Jewish texts printed during this period.

View the images in high definition: