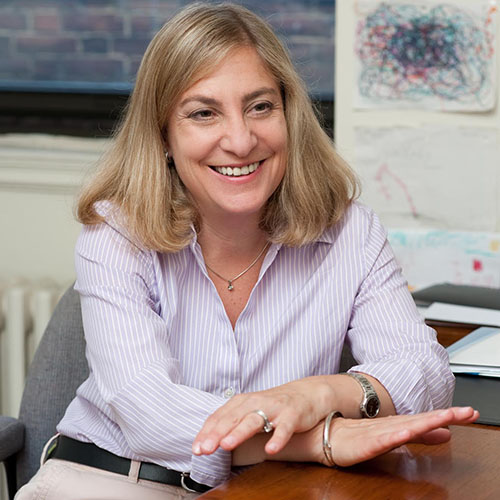 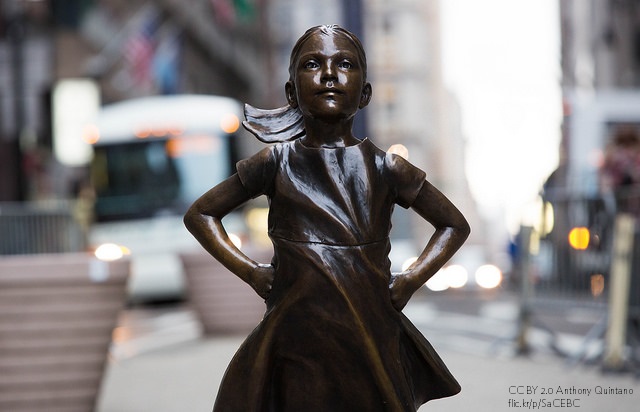 Many narratives coalesce in Parashat Pinehas, and it is challenging to review without connection to the current political and social climate. The daughters of Zelophehad make a proposal to inherit their father’s portion, as part of a land division framework aiming toward equality: “to the more thou shalt give the more inheritance, and to the fewer thou shalt give the less inheritance.” The daughters raise their claim with Moses et al. as women, demanding their right to inherit in the absence of any sons, a significant step for women in ancient times that is then added to the canon.

Like the Fearless Girl statue placed in the heart of Wall Street this March, the daughters spoke up and took action against the status quo. What gave them the confidence and skill to step forward? We hear little about or from the women themselves again, although commentators have speculated about their rationale. Was it their faith? Did their strength arise from their collaboration? Was their act planned or spontaneous? These are questions I try to address with my students in what I see as their overlapping roles as social change agents and Jewish educators—both in class and also as part of JTS’s Social Justice Task Force. And they are questions we must all ask ourselves and each other if we hope to see a new generation of Zelophehad’s daughters.