Ethics of Solidarity and Civil Equality: From the Parashah to the Knesset 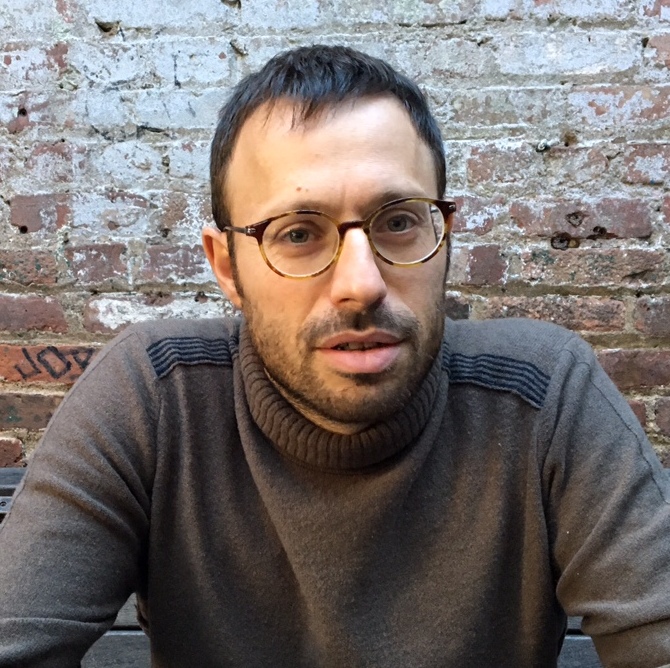 From the narrative of Adam and Eve to the very last verses of Chronicles, the Hebrew Bible and specifically the Torah may be read as a process by which individuals and collectives are selected or separated. The Christian New Testament sends its redeeming message universally, to all human beings: “There is neither Greek nor Jew, there is neither bond nor free, there is neither male nor female. For ye are all one in Christ Jesus” (Galatians 3:28). Exceptions notwithstanding (Isa. 2:2, for example), our Tanakh is far more particularistic. Its message is directed in the first instance to those who are bound by the covenant. Starting with Abraham and Sarah, a family is set apart; and after them, a people: “for you are a holy people to your God; God has chosen you to be God’s own treasure, out of all people that are upon the face of the earth” (Deut. 7:6).

In the book of Devarim, these statements of selection are not merely declarative, but also translate into legal obligations. For example, that which is forbidden to Israelites is permitted to foreigners: “You shall not eat anything that has died a natural death; give it to the stranger in your community to eat, or you may sell it to a foreigner” (Deut. 14:21). Some groups of foreigners—idol worshipers and members of the seven peoples who dwelled in the Promised Land before the Israelite conquest—are even sentenced to death in various decrees.

The Bible’s emphasis on the setting-apart of the holy people from all others is understood by some contemporary Jews and Evangelical Christians as an expansive mandate for differential treatment of Jews and others in the state of Israel.

Israel has always professed its adherence to the liberal-democratic principle of Rule of Law. This egalitarian principle, according to which all are equal in the eyes of the law—rich and poor, strong and weak, Jew and non-Jew—was stipulated in Israel’s Declaration of Independence:

The State of Israel will . . . be based on freedom, justice, and peace as envisaged by the prophets of Israel; it will ensure complete equality of social and political rights to all its inhabitants irrespective of religion, race, or sex; it will guarantee freedom of religion, conscience, language, education, and culture.

Over the years, Israeli courts have interpreted this clause time and again to adjudicate against discrimination—of Israeli Arabs, of LGBT individuals, and of Reform and Conservative communities, to name only some examples.

Some observers believe this commitment to equality has changed with the recent passing of the “Basic Law: Israel as the Nation-State of the Jewish People.” What is most striking in this law, they claim, is not what it stipulates, but rather what is absent:  civil equality, a staple of the constitutions of all other modern democracies.  The inferior civil status conferred by this new Basic Law on Israel’s non-Jewish citizens arguably has ramifications in terms of budgetary allocations, property rights, and the rights of liberal Jewish individuals and communities to fight for their rights, especially through the courts.

Considering this contemporary backdrop as we examine this week’s parashah, it is especially interesting to note two laws in Ki Tetzei:

There are few groups as despised as the Edomites and Egyptians in the entire Pentateuch. The former are viewed as descendants of a terrible sin, as an impure nation of illegitimate offspring. The latter are the epitome of oppression, the iconic wrongdoers. And yet, regarding both groups, the Torah takes pains to warn us not to abhor them—not to delegitimize them entirely, despite deep historical conflicts. Even if certain groups do not fall under the category of a neighbor whom you must love as yourself (Lev. 19:18), our parashah teaches that there are still legal—and even affective—obligations towards them.

The Torah does not aspire to total harmony. Not all family members are loved equally; not all neighbors are friends. We are, however, prohibited from abhorring them. The Torah is far from a universalist text. It is genuinely particularistic. Yet it insists that solidarity be bound by certain ethics—a mitzvah highlighted in this week’s portion as the ancient Israelites prepare to enter the Promised Land and assume the responsibilities of sovereignty.

May we exercise those responsibilities wisely in our day.