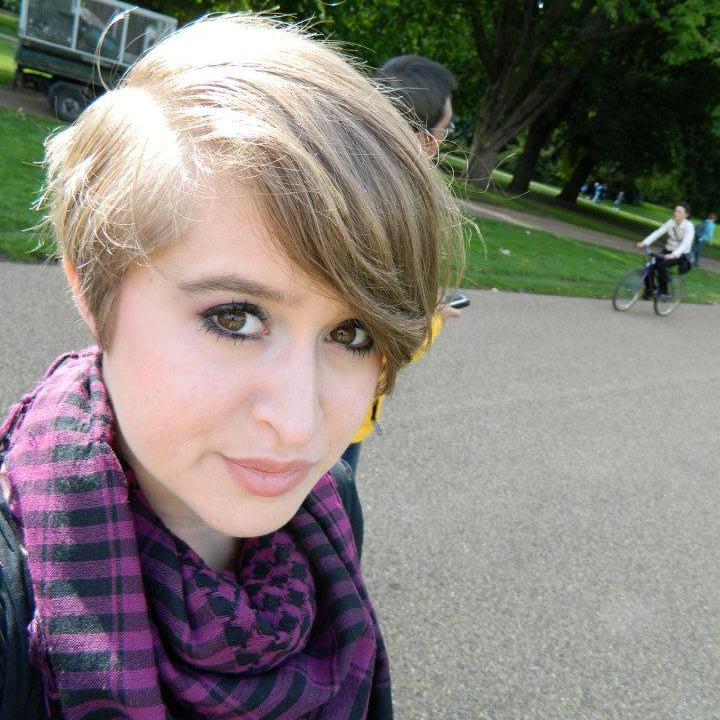 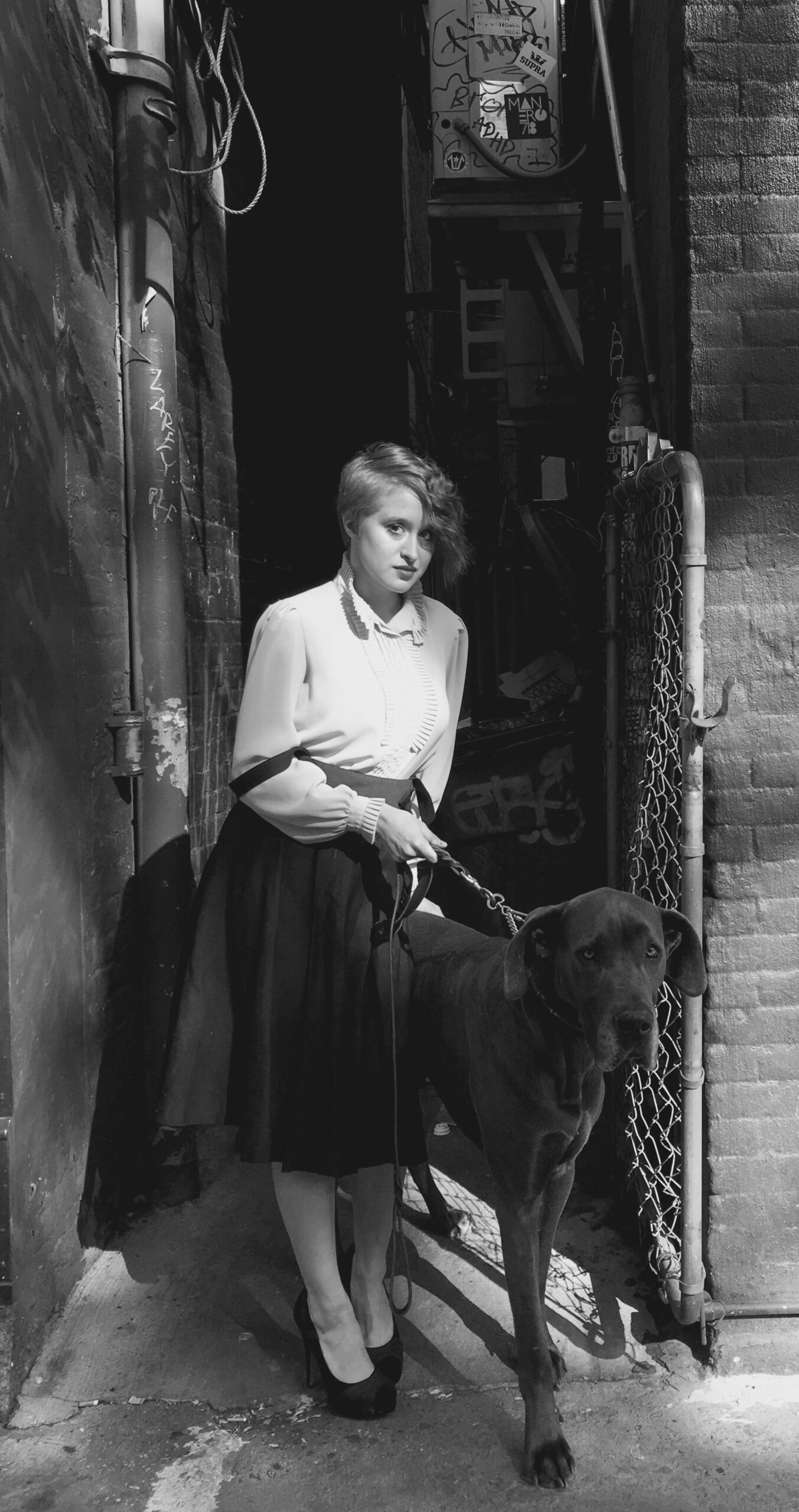 This week’s parashah includes the story of the scouting of the Promised Land. My photograph Do Not Enter can be seen as a modern representation of what the scouts saw: the beauty and bounty of the Land along with the dangers some were reluctant to face. The female figure can be seen as the embodiment of the Land’s fertility, while the foreboding backdrop of a New York City alleyway and large guard dog represent the strength and ferocity of the people living there. That the photo is in black and white encourages the viewer not to be distracted by other elements and to focus on the power and presence of the figures.

The image is intimidating, and if we interpret it as a representation of the Land the scouts saw, it is clear how the faithless would be willing to abandon their pursuits. However, those that have faith, like Caleb and Joshua, would learn that the truth behind this image may be more hospitable than it seems: the alley where this portrait was taken was on a sunny, friendly street in SoHo and the frightening dog was a skittish Great Dane puppy who wanted nothing more than to curl up at his owner’s feet and nap. To me, the first portion of this week’s parashah speaks to having true faith and willingness to stand up to your fears—they might not be all they seem!

This artwork was on display at JTS last year in the Corridors exhibition, part of JTS’s Artist-in-Residence program.