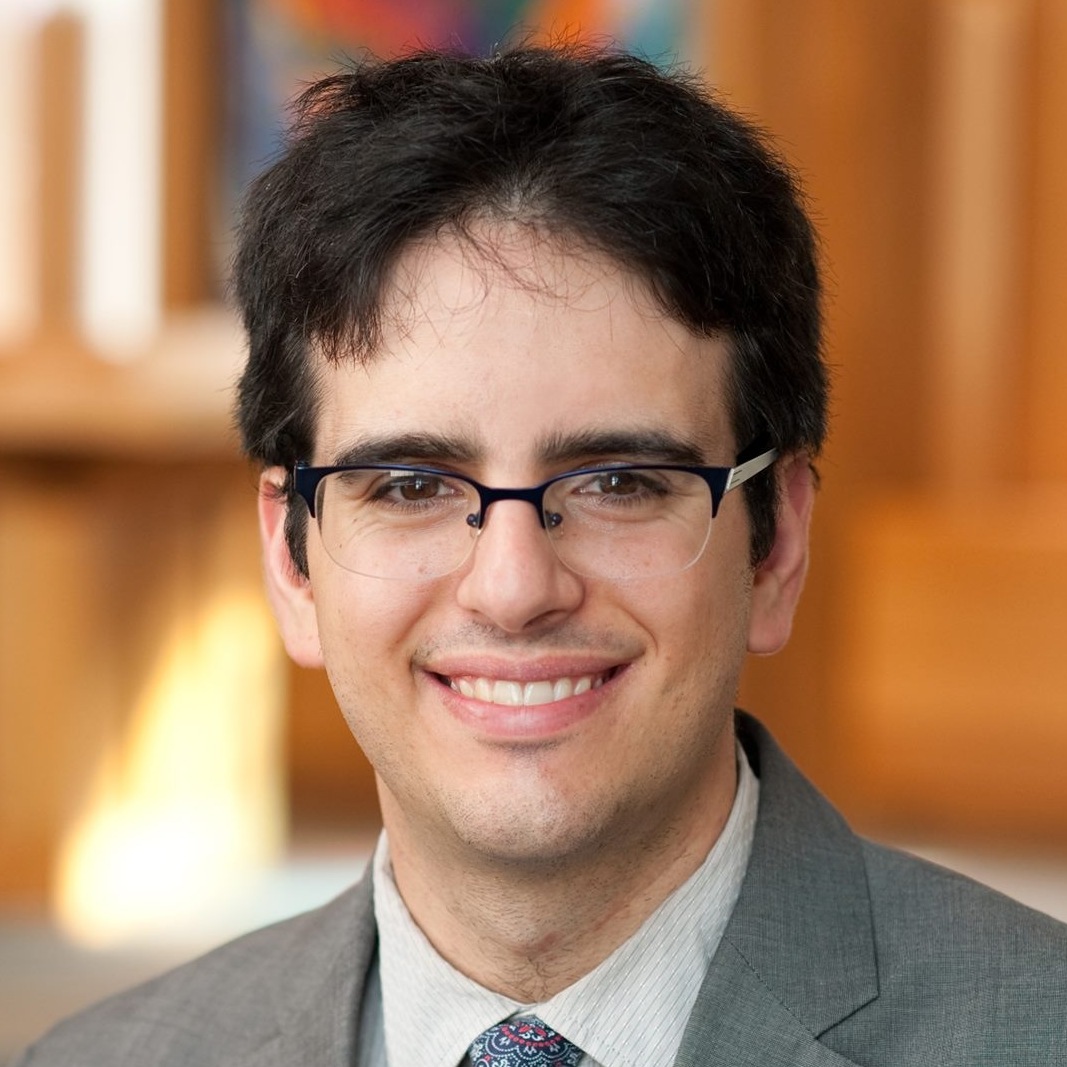 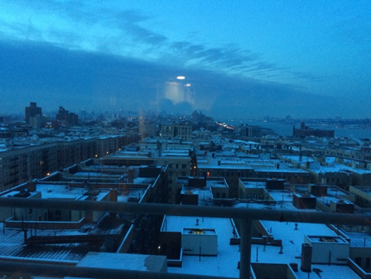 The photograph above—my last before becoming a parent—was taken early in the morning on January 7, 2015, the coldest day of a very young year. In my imagination, Jonah was born just after, as the sun was rising over the city. In reality, he was not. He was born at 11:11a.m., when the sun was already high in the sky. But, like the Doe of the Morning, I remember him coming at dawn.

Parashat Bo introduces us to three of the four children mentioned in the Passover Haggadah, the children who will ask year in and year out why we’re doing all of this and to whom we owe the unpayable debt of deepest selves and our truest answers. It is, I believe, quite significant that the first of the four appears not after the final plague, but instead after the penultimate one, the plague of “darkness that can be touched.” It is only then that she is born into the world, a lamp in the shadows, and in her voice I hear the voices of the Kabbalists who teach that is the darkness itself that creates the light.

There are many seasons of heavenly disclosure. But the only revelation I have ever received–the bottomless mystery of my love for our son–arrived in the deepest crevice of winter and, in my own personal mythology, with the dark light of sunrise. I have no doubt that my own experience of becoming a parent, though unique in its relatively minor details, is in broad strokes quite ordinary, and this only amplifies the awesomeness of the revelation. If I feel this way about my child then it stands to reason that billions of others feel this way about their children as well. And so the first thing that Jonah taught me is that there is infinitely more love in the world than I ever imagined possible. It is, in the words of Kohelet that I understand only now, “deep, deep, who can find it?”

Wise, wicked, simple, and unknowing, we are all, at one time or another, each of the Four Children. This year, my son is undoubtedly the eino yodeah lishol, the unknowing. Here is the beginning of my answer to him.