Dinner at the Center of the Earth

By :  Library of the Jewish Theological Seminary Posted On Oct 18, 2017 | Author Conversations: Between the Lines | Israel
Download

Dinner at the Center of the Earth, a new political thriller from Pulitzer finalist and best-selling author Nathan Englander, unfolds in the highly charged territory of the Israeli-Palestinian conflict.

A prisoner in a secret cell. The guard who has watched over him a dozen years. An American waitress in Paris. A young Palestinian man in Berlin who strikes up an odd friendship with a wealthy Canadian businessman. And the General, Israel’s most controversial leader, who lies dying in a hospital, the only man who knows of the prisoner’s existence.

From these vastly different lives Englander has woven a powerful, intensely suspenseful portrait of a nation riven by insoluble conflict, even as the lives of its citizens become fatefully and inextricably entwined—a political thriller of the highest order that interrogates the anguished, violent division between Israelis and Palestinians, and dramatizes the immense moral ambiguities haunting both sides. Who is right, who is wrong—who is the guard, who is truly the prisoner? 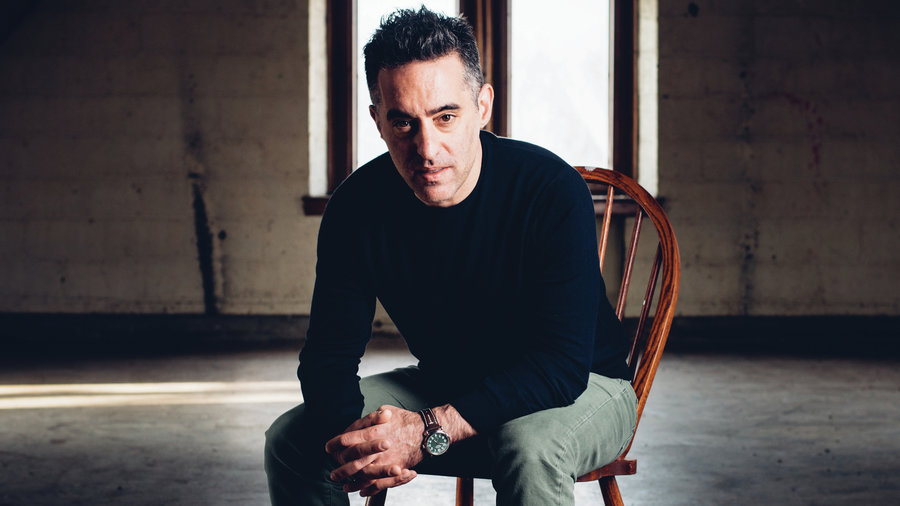 Nathan Englander is the author of the novel The Ministry of Special Cases, and the story collections For the Relief of Unbearable Urges and What We Talk About When We Talk About Anne Frank, winner of the Frank O’Connor International Short Story Award and finalist for the Pulitzer Prize. His short fiction has been widely anthologized, most recently in 100 Years of the Best American Short Stories. Englander’s play The Twenty-Seventh Man premiered at the Public Theater in 2012. He also translated the New American Haggadah and co-translated Etgar Keret’s Suddenly a Knock on the Door. He is Distinguished Writer-in-Residence at New York University, and lives in Brooklyn, New York, with his wife and daughter.

More by Library of the Jewish Theological Seminary More in Author Conversations: Between the Lines More on Israel