Counting With the Full Severity of Compassion 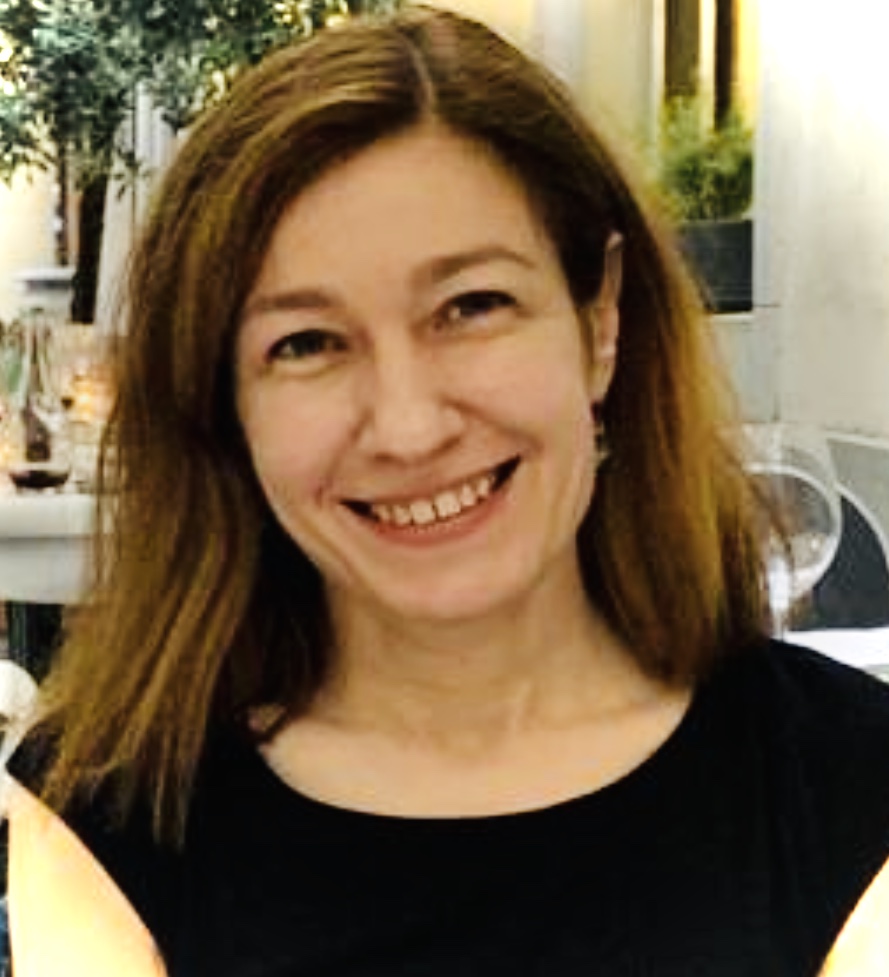 Bemidbar, which opens the book of Numbers with a census in the wilderness, was going to be my son’s bar mitzvah parashah. His bar mitzvah had been scheduled for May 16, 2020, a date that coincided with the beginning of the 2020 US decennial census. Initially, the rather administrative biblical verses seemed dry and perfunctory: lists of names and numbers, first of a military census, followed by a census of the Levites, and then the family of Kohath, a Levite subclan. Yet as we became increasingly aware of the importance of these biblical censuses, we came to understand our own current moment and the 2020 census in a new light. Censuses capture a moment in time, as valuable points of data help to paint a picture of what a society is like, who we are as a nation, and our identity as a People.[1]

Hidden within statistical data, this parashah conveys a sense of awe. It relates a foundational moment, where a large group of people, those who had experienced the exodus from Egypt and begun their journey through the wilderness, are ordered by God to gather together to be counted. This moment evokes God’s earlier promise to Abraham and his descendants to make them countless, “as numerous as the stars of heaven and the sands of the seashore” (Gen. 22:17). Yet rather than the sublime poetry of the infinite, here we have facts and data, household names and numbers, providing an image of what this nascent People looks like.

A closer look at the biblical passage reveals how the census represents a critical moment of identity formation. The very names listed lend this group of individuals a sense of holiness, since theophoric names like Ammishaddai, Eliab, and Eliasaph contain syllables reflecting the various names of God. This purposeful act of nation building is likewise enacted kinesthetically. The term used in the parashah for taking a census is se’u rosh, which literally means “lift up the head,” suggesting that “the act of counting should lift people’s heads, and help them feel that their lives and contributions have dignity and meaning” (Salkin 160).[2] Even the result of the military census, which totaled 603,550 people, has been imbued with a sense of the sacred by later exegetes. The Hasidic teacher Levi Yitzhak of Berdichev taught that the number of Israelites was identical to the number of letters in the Torah scroll, implying a confluence between the sacred text and the collective body of the People who are enacting God’s word. As biblical scholars have indicated, this formative moment marks the “Initial religious and social organization that would establish the community ideally as a kingdom of priests and a holy nation” (Harrison 29).[3]

As we learned more, we became convinced that this parashah was especially appropriate for becoming a bar mitzvah, which marks entering into “the age of commandments” and being counted as a full adult member of the Jewish community.  Yet when Covid shut down NYC, we postponed the bar mitzvah to the following year, and my son found a new parashah. Likewise, Covid impacted the US census, since many census bureau employees fell sick, and there were numerous data collection issues.

In truth, even without a pandemic, censuses are already a fraught matter. They tend to result in omissions, excluding and obscuring as much as they include and clarify. In the biblical passage, the military census only counted men who were 20 years and over and able to bear arms, and the census for the Levites only included males within this priestly group from one month old. The former leaves out women, girls, boys, and anyone with a disability, while the latter omits all non-Levites and all females. These other populations are thus not included in this holy collective.

Likewise, the US has historically undercounted populations, particularly communities of color and immigrants. For the 2020 census, a controversial “citizen question” was considered, creating a risk that non-citizens, who had been counted in prior censuses, would be discouraged from participating. There is a lot at stake in these numbers, since they help determine the allocation of resources and the right to political representation. These numbers reset the country’s political map, determining how many congressional seats and Electoral College votes each state gets for the next decade.

Now, two years later, it is clear that what had been feared has in fact occurred. According to data reported by the New York Times:

Although the bureau did not say how many people it missed entirely, they were mostly people of color, disproportionately young ones. The census missed counting 4.99 of every 100 Hispanics, 5.64 of every 100 Native Americans and 3.3 of every 100 African Americans. In contrast, for every 100 residents counted, the census wrongly added 1.64 non-Hispanic whites and 2.62 ethnic Asians (Wines and Cramer).[4]

The questions that both this parashah and the 2020 census raise in our current moment are, what is our obligation when conducting a census and what is our obligation to the uncounted? If a census is meant to capture a moment in time, and to help paint a picture of a society, the very way we count and address the shortcomings of our census process determines not just who we are, but also who we want to be as a nation.

The very idea of a democracy—a government in which supreme power is invested in the people and exercised by them directly or indirectly through representation—underscores the importance of efforts to ensure a fair and inclusive census and policies that empower the uncounted. The last large gathering that my family attended before the lockdown was to hear Stacey Abrams talk about the political importance of the census and her efforts to ensure everyone is counted. Her organization, “Fair Count,” aims to “build long-term power in communities that have been historically undercounted in the decennial census, underrepresented at the polls, and whose communities are often torn apart in redistricting.”  At that event, we were struck by the empathy of Abrams’ approach, which reminded me of Yehuda Amichai’s poem “To the Full Extent of Compassion:”

Count them.  See them
seeing the sky through ruined houses.
Find a way out of the stones and come back. What
will you come back to? But count them, for they
do their time in dreams
and they walk around outside and their hopes, unbandaged,
are gaping, and they will die of them.

Count them.
Too soon have they learned to read the terrible
handwriting on the wall. To read and write upon
other walls.  And the feast goes on in silence.

Count them. Be present for they
have already used up all the blood and there’s still not enough,
as in a dangerous operation, where one is exhausted
and beaten down like ten thousand. For who’s judge and what’s
judgement
unless it be to the full extent of Night
and the full severity of compassion.[5]

Amichai’s poem evokes God’s promise to Abraham, as well as other instances of counting in the Bible, such as the censuses in Bemidbar, yet it reverses such grand national narratives by focusing on individuals who are typically not seen or counted. This poem challenges us with a sense of urgency to view the uncounted with the “full severity of compassion,” or, in Isabel Wilkerson’s words, to develop a kind of radical empathy. This radical empathy demands that we see other people as deserving of rights and the feeling that “their lives and contributions have dignity and meaning.” And, on the most literal level, it insists that we use our modern censuses to reflect the diverse communities that we are and that we fight for the inclusive society we should be.

[5] This poem is translated by Chana Bloch and Chana Kronfeld, in Chana Kronfeld’s The Full Severity of Compassion: The Poetry of Yehuda Amichai, Stanford: Stanford University Press, 2016.