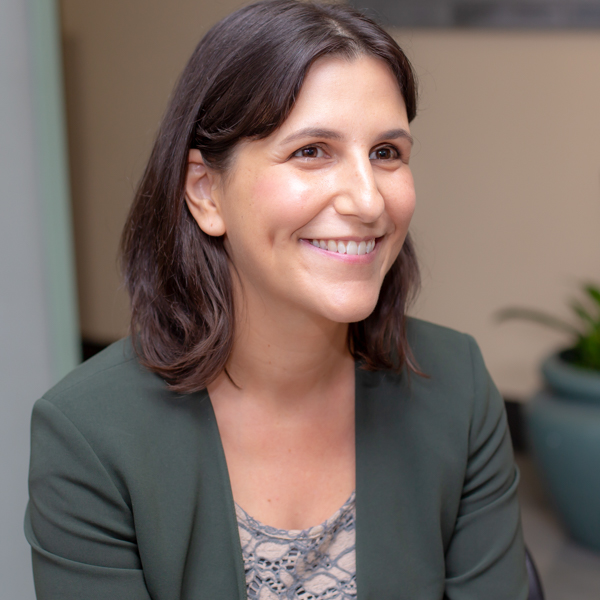 We are in a season of counting. Beginning on the second night of Passover, Jews around the world began a collective counting project, marking the days from the Exodus from Egypt to the holiday of Shavuot, which celebrates the Israelites’ receiving of the 10 Commandments at Sinai.

As a child I remember the peculiar way some of my teachers would count our class after recess or a field trip. “Not one, not two, not three . . .” That is how I learned there is a longstanding Jewish discomfort with enumerating human beings. While God may request a census, the method by which the counting is conducted matters. So, we use coins, lambs, Biblical verses, or other tricks to allow for an ambivalent counting.

This ambivalence acknowledges that, on the one hand, counting people may be necessary for some core communal functions and, simultaneously, that such an effort carries real dangers. Motivations and methods matter because acts of counting people are never neutral. Who counts? For what purpose? By what measures? Who is authorized to do the counting? The authority to count people is one of the critical responsibilities and powers exercised by the modern state. Counting can sketch a portrait of who we are at one moment in time, inform the allocation of resources to where they are needed most, and reveal important patterns that can help us align our reality with our values. But counting can also shape the narrative of who is worthy of inclusion.

We see these questions of motivation and method play out both in Jewish communal concerns and in the United States. The Supreme Court will soon decide whether the 2020 census will include a citizenship question. These kinds of choices about who we count, how, and why have very real stakes.

It’s a story that doesn’t sit well. On the one hand it reminds us of the power of words and the importance of social norms that recognize the harm words can do. But it’s difficult to read this text and not be alert to how marginal the son of the Israelite woman is in this newly forming desert society. According to Rashi (on v.10), the fight itself is triggered by a question of his status and whether there is literally any place for him in this newly forming society. We certainly know that in contemporary times the status of the speaker often determines who will be heard, who will be held accountable, and who will be allowed to slide past norms.

In comparing the NJPS translation to the text I was surprised to see a choice to translate the Hebrew phrase ben hayisraelit which literally means “son of an Israelite woman” as “half-Israelite.” I found the choice jarring and also enlightening. The son of the Israelite woman is made smaller. Less than a whole. The choice to split this person into fractions reveals an essential danger with counting people at all.

Today it is somewhat fashionable to divide oneself up. Popular DNA tests offer the promise of an identity calculated in narrow slivers. But in communal projects people should be counted as wholes. Concepts of hybridity, adopted from Mendelian genetics, should not apply to human identity. In counting people, in turning lives into numbers for analysis, we can uncover important patterns that allow us to better understand ourselves and serve populations of interest. But there is also a danger that this process will lead to taking liberties with people’s core humanity.

We can’t make fractions out of people. Our own country has a terrible legacy of that crime. The three-fifths compromise, embedded in the United States’ founding document, is one way in which African-Americans have been denied the dignity of wholeness in this country.

The story of the blasphemer is an uncomfortable story and one for which I offer no resolution. Only to say that it centers how some forms of counting people diminish everyone and the holiness of our entire community. That’s different from saying that we always operate as fully integrated selves. Settings and circumstances may bring particular elements of our own heritage and experience to the fore. But those of us with hyphenated identities are whole people. In terms of our dignity and worth we should always be allowed to be our full selves, each person recognized as a whole. To neglect this unleashes ugliness all around.