Clothes That Make Us Human 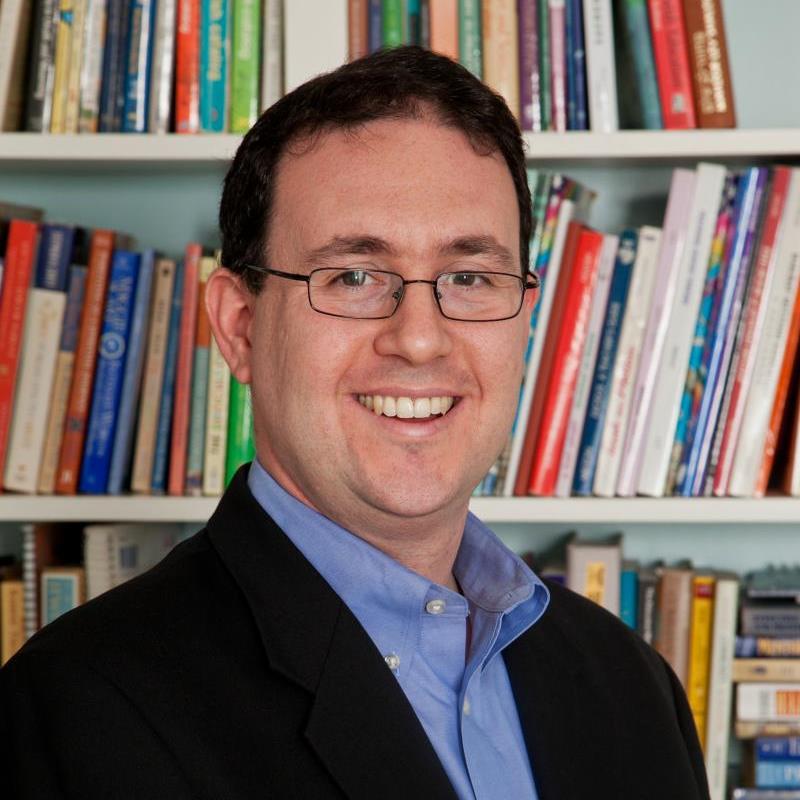 Among the many joys of summertime in Manhattan is the chance to see a performance of Shakespeare in the Park. This year’s feast for eyes and ears was the magical romantic comedy A Midsummer Night’s Dream. One of the key turns of the plot involves the sprite Puck casting a spell on the wrong young lover, because his only instructions were to enchant one with “Athenian garb.” Judging on fashion alone, poor Puck thought he had discharged his duties. Puck’s comedic error is of course another instance of one of Shakespeare’s favorite themes, the way our clothing becomes synonymous with our identity. Most famously, in Hamlet Shakespeare has the Danish noble Polonius tell his son Laertes that “the apparel oft proclaims the man.”

In the context of Polonius’s charge to his son, this nugget of wisdom means that fashion may define you. But I suspect Shakespeare himself was alluding to a deeper wisdom that we find throughout the Bible and in particular in the opening chapters of Genesis, where the first humans discover shame in their nakedness. Clothing makes the man means that our use of garments is what makes us human. Clothing creates boundaries between one human being and another, placing limits on interpersonal intimacy and on the vulnerability it inevitably induces. In our clothes, we are ostensibly protected from shame, the ultimate form of degradation.

The Torah’s appreciation for the way clothes shape us as human beings can also be found in several mitzvot in our parashah this week. Two of these mitzvot specifically regulate what we wear and are mentioned together in Deuteronomy 22:11–12. The first is the mitzvah of shatnez, not to wear a garment made of both linen and wool. The second is the mitzvah of tzitzit, to wear four sets of fringes on four-cornered garments. The mitzvah of shatnez is often a bit of a head-scratcher to many modern Jews, and even the rabbinic tradition recognizes it as one of the few mitzvot without explanation. The Torah prohibits various kinds of forbidden mixtures, such as the sowing of two kinds of seeds in a field or vineyard, or plowing an ox and an ass together, mentioned just before in verses 9–10. The rationale for these forbidden mixtures seems to be that they require us to limit our control over God’s creation and remind us that we are not absolute masters over it. Something like this may be at work in the mitzvah of shatnez, though it is less obvious. As Jeffrey Tigay notes in his JPS Commentary on Deuteronomy, the prohibition of shatnez does not in fact forbid the mixture of the two materials in general, merely having both in one garment.

The other odd aspect of the prohibition of shatnez is the two notable exceptions to the rule. Two types of garments are actually required to be made of shatnez: the garments worn by the priests and the tzitzit worn on the corner of garments for everyday Israelites. The juxtaposition of the mitzvot of shatnez and tzitzit is interpreted as alluding to this strange exception. It would seem that the prohibition of combining wool and linen is somehow contingent: In the realm of holiness and perfection, we are not only allowed to have shatnez but are required to. Why would that be?

I would like to consider this question in light of another mitzvah in our parashah that draws attention to the role of clothing in maintaining boundaries between people. This is the mitzvah that a creditor may not enter the home of a debtor to seize any of his property as a pledge. Rather, the Torah explains, the creditor may wait outside his home to receive the pledge. The Torah goes on to specify that the creditor may not sleep with his pledge. (Deut. 24:10-13) The pledge of last resort for the most impoverished of society would be their one garment, as clarified in verse 13. The Hebrew phrasing is striking: לֹא תִשְׁכַּב בַּעֲבֹטֽוֹ, do not lie with his pledge. (v. 12) The phrasing is exactly like the phrasing we see in many sexual prohibitions, where the Torah commands not to lie with certain people and “uncover their nakedness” (Lev. 18:6–23). Here, however, the nakedness of the person in question arises from their impoverished state. The Torah concludes the mitzvah by saying that the creditor should return such a pledged garment to the debtor at sundown so that the debtor can “lie with it” (שָׁכַב) , that is, use it as bedding to sleep in. This will result in the debtor blessing the creditor and be considered a merit (tzedakah) to the creditor before God. (v. 13)

Much like with the first human beings, clothing forms a boundary between one person and another, guarding against vulnerability, degradation, and potential abuse. Divine blessing can only flow when we recognize the moral limits on our power to dominate others, who are also God’s creatures. Letting another human being keep their clothing is the physical instantiation of this moral limit.

Let us consider again the prohibition of shatnez. If clothing is what makes us human, then this commandment demands that we not lose sight of the fact that we are not complete masters of all things. The materials we use to make our garments originate with sheep and flax plants, each of them created by a higher divine power. Like the debtor who owes money, we can use them for our needs up to a point, but they do not belong to us.

Together, the mitzvot of shatnez and tzizit reflect a tension between the ethical demands of our everyday reality and our aspirations for perfection. Our regular garments, prohibited from shatnez, symbolize the need to limit the human capacity for dominating others. Our holy garments, for us today the tzitzit, symbolize the possibility that we might achieve a proper balance between God’s power and our own. If we can draw the lessons from both kinds of garments, then our clothes can truly make us human.