Being Raised from the Pit 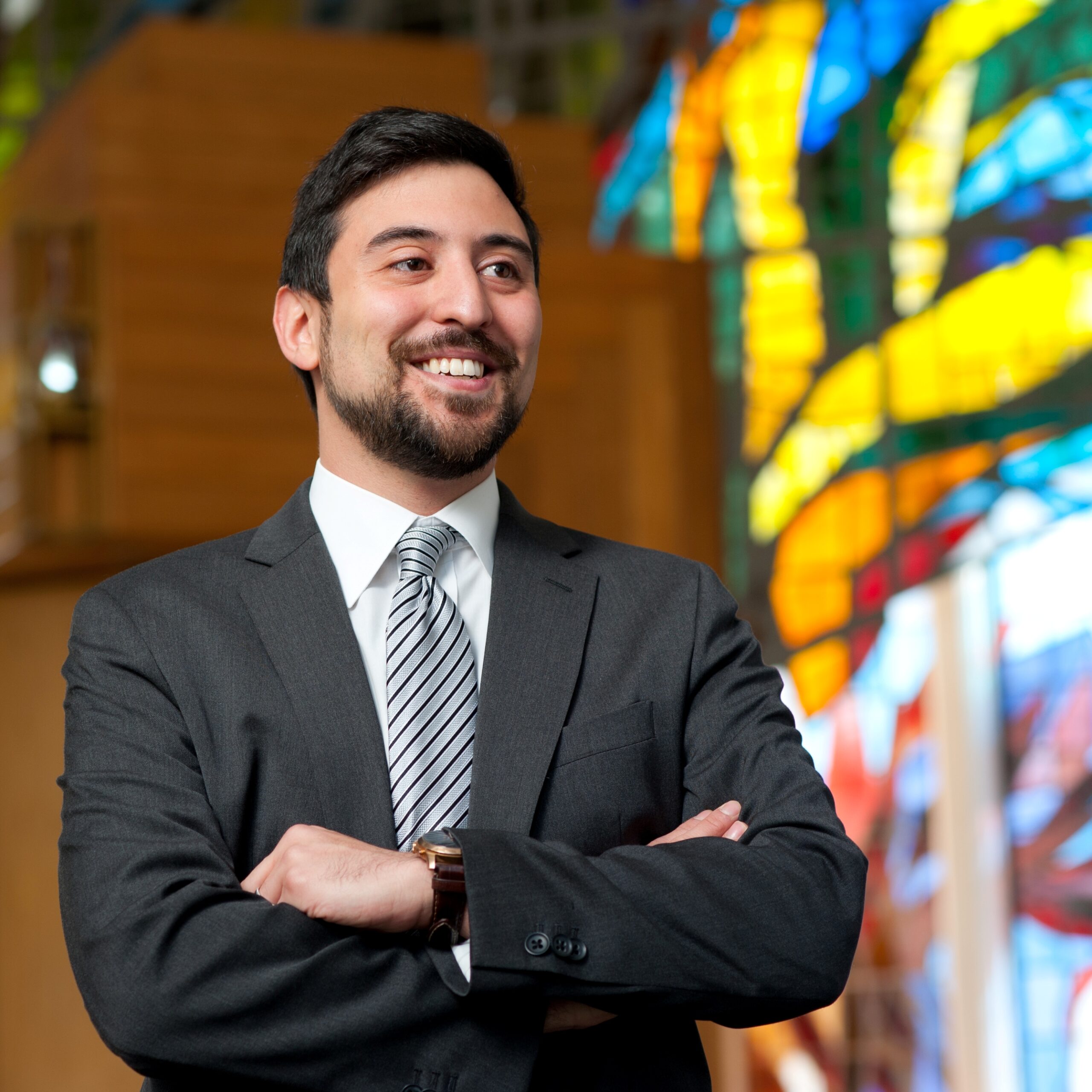 Three years ago, Jewish novelist Dara Horn published her fourth novel, A Guide for the Perplexed. Borrowing its title from Maimonides’s quintessential work of Jewish philosophy, the book follows two sisters, Josephine and Judith, as they struggle with issues of faith, reason, memory, and sibling rivalry. Josephine and Judith serve as stand-ins for Joseph and Judah; in a sense, the novel functions as an extended midrash on a key biblical incident which can be found in this week’s parashah, Vayeshev: the casting of Joseph into the pit at the hands of his brothers. Ultimately, Horn’s Josephine and the biblical Joseph arrive at the same conclusion: through suffering, which both characters experience in their respective tales, one can ultimately come to achieve greatness.

Vayeshev opens by recounting the favor and love which Jacob bestows upon Joseph, and the jealousy which this love incites in Joseph’s brothers. As the text tells us, “And when his brothers saw that their father loved him more than any of his brothers, they hated him so that they could not speak a friendly word to him” (Gen. 37:1). Due to their hatred, the brothers devise a plan: they conspire to throw Joseph in a pit and tell their father that a “savage beast” devoured him. When Joseph comes upon his brothers, they strip him of his famous “many-colored tunic” and cast him into the pit.

In Horn’s novel, the analogous incident takes place at a summer camp in the Berkshires. Josie, an asthmatic, is forced down into a pit deep in the woods to retrieve her inhaler, which was thrown down by her jealous older sister, Judith. Horn provides a harrowing account of a terrified young girl in the depths of both physical and emotional despair. “The sides of the pit rose up around her, merciless surfaces of mud and stone. For a long moment, oxygen fled her brain, returning in a dizzying rush that flung her to the ground. She lay on her back, looking up at the sky, feeling the frantic rise and fall of her chest” (36).

Yet all is not lost for Josie. While she is in the pit, afraid and alone, she has a vision: the walls of the pit become hundreds of little drawers, each filled with a memory from her past. Ultimately, this vision evolves into the basis for a software program (called, in the novel, Genizah), which becomes extremely successful and propels Josie to greatness. Her success can be attributed to her experience in the pit: had Josie not undergone such a traumatic incident as a young girl, she might never have achieved the greatness she was destined for.

Joseph’s life follows a similar trajectory. Prior to being cast into the pit, he was living comfortably as his father’s favorite child. Had he not undergone the terrible experience of being traumatized by his brothers, he would never have become a slave in Egypt, interpreted Pharaoh’s dreams, or risen to second-in-command in the Egyptian court. In other words, without the suffering that Joseph was forced to endure, he might never have achieved greatness. Perhaps Josie and Joseph both experience an arc described by Friedrich Nietzsche, who wrote that “every major growth is accompanied by a tremendous crumbling and passing away: suffering, the symptoms of decline, belong to the times of tremendous advance.” Or, as the legendary Jewish American singer-songwriter David Bromberg puts it, “you’ve got to suffer if you want to sing the blues.”

The text of Vayeshev recounts that Joseph was cast into an empty pit, a בור רק. As we read, “The pit was empty; there was no water in it” (Gen. 37:24). In a comment on this verse, Rashi asks the inevitable question: why did the Torah choose to include the second clause in the verse? Since the text already told us that “the pit was empty,” do we not know that there was no water in it? The answer he gives, based on a classical midrash, is that although the pit might have been devoid of water, it was filled with נחשים ועקרבים, snakes and scorpions. This is far worse. Instead of giving Joseph a chance to survive by throwing him into an empty pit, in a midrash reminiscent of a scene from Raiders of the Lost Ark, the brothers throw him into a pit of snakes, condemning him to almost certain death and ensuring that he suffered to the greatest degree possible.

In a sense, 2016 has felt like a year in which we were collectively cast into a pit. It was the most politically turbulent year in modern memory, and it culminated in one of the most divisive elections in American history. Furthermore, we lost such luminaries as Leonard Cohen and Elie Wiesel, fires raged throughout Israel, and just this past week, we witnessed the destruction of Aleppo. It sometimes feels as if we are living in an empty pit, a בור רק, as the language of Genesis puts it. We are suffering. Perhaps we can draw some consolation from the lyrics of another legendary Jewish American singer-songwriter, and hope that “the darkest hour” is, in fact, “right before the dawn.”

Saturday night marks the first night of Hanukkah. Hanukkah is the quintessential Jewish expression of moving from darkness to light. The rabbis of the Talmud teach that Adam celebrated the first Hanukkah after experiencing his first winter solstice, when he realized that the days were no longer getting shorter and darker, but were now getting longer and brighter (BT Avodah Zarah 8a). And as Hillel teaches, we light one more candle each night of the holiday to reflect that we should only ascend in holiness, and never descend, מעלין בקדש ואין מורידין (BT Shabbat 21a).

Just as we light a new candle each night of Hanukkah, so too did Joseph’s reality gradually get brighter; eventually, he was raised from the darkness of suffering in the pit to the light of the Egyptian court. My hope and prayer for us, as we move into Hanukkah and 2017, is that we too are raised from the pit. Unlike Joseph’s brothers, may we remember to always treat each other with love, mercy, and compassion. May the coming year be one in which rise from the darkness, and not be cast further down. To echo Hillel, may 2017 be a year in which we only ascend in holiness, and never descend.