Aphrodite and the Rabbis

Aphrodite and the Rabbis: How the Jews Adapted Roman Culture as We Know It

Judaism as we know it is a western Roman religion, argues Rabbi Burton Visotzky. Yes, the very empire that destroyed the Jerusalem Temple in 70 CE served as the culture in which Judaism was nurtured and became the religion of the rabbis that we still celebrate today. 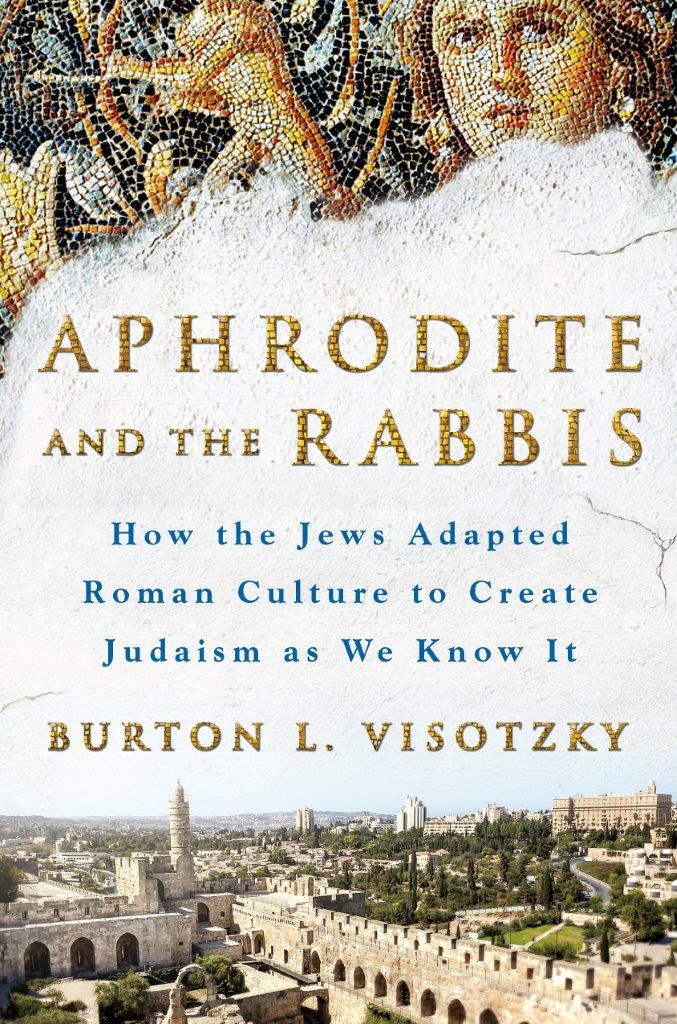 More by Burton L. Visotzky More in Author Conversations: Between the Lines