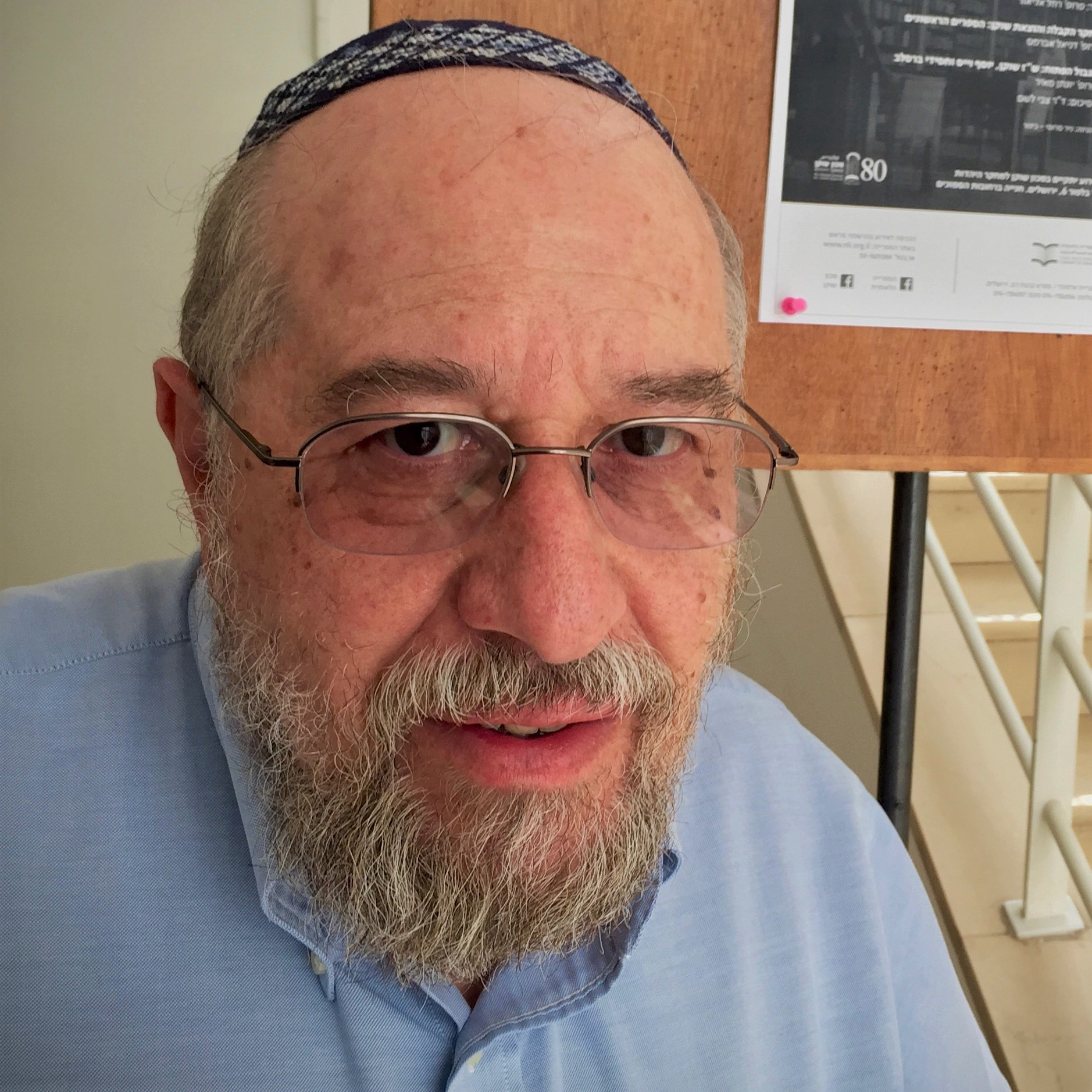 Truth Springs from the Earth: The Teachings of Rabbi Menahem Mendel of Kotsk by Morris M. Faierstein (Pickwick Publications, 2018)

Rabbi Menahem Mendel of Kotsk (1787–1859) is one of the most interesting and challenging figures of Hasidism in the nineteenth century. His search for truth and battles against falsehood and spiritual compromise are the subject of many legends. Though he was irascible and demanding, he inspired the loyalty of disciples who went on to become the dominant leaders of Hasidism in Poland from the middle of the nineteenth century until the destruction of Polish Jewry in the Holocaust.

R. Menahem Mendel left no surviving writings. His descendants and disciples moved away from the radicalism of his teachings and adopted more conventional and conservative theological positions. As a result, there was little incentive to preserve and publish his teachings. It was only his close disciple, Rabbi Mordecai Joseph Leiner of Izbica (1800–1854), who left Kotsk over issues of temperament and personality, who continued Menahem Mendel’s radical theological traditions. This departure also precipitated the depression that lasted the last twenty years of Rabbi Menahem Mendel’s life.

Most of the publications about Rabbi Menahem Mendel fall into the categories of fiction or hagiography, with some blending of the two categories. (The so-called “Friday Night Incident” story is the best-known example of this phenomenon.) The most important scholarly study of Rabbi Menahem Mendel and his teachings is Kotsk: The Struggle for Integrity, by Prof. Abraham Joshua Heschel, of blessed memory. Unfortunately, it remains untranslated from its original Yiddish and thus is inaccessible to most readers.

The goal of my work is twofold. First, to present a biographical study of R. Menahem Mendel that is based on historical research, instead of repeating myths and stories without regard to their historical veracity. Secondly, to collect, translate, and analyze those teachings and sayings by or about R. Menahem Mendel that are consistent with what we know about his life and teachings, and are also accessible for a broader audience to learn about this fascinating figure.