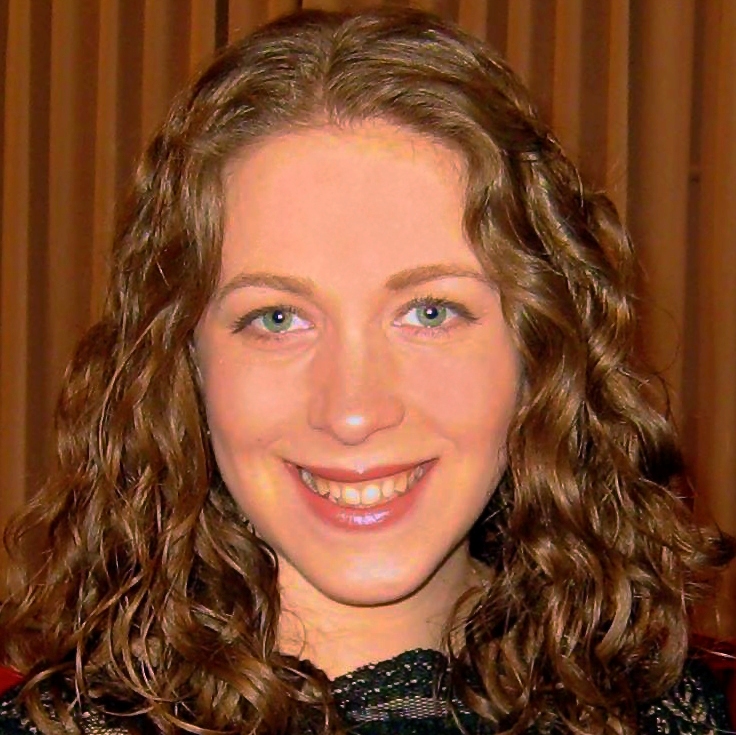 The main theme in this week’s parashah, Parashat Shofetim, is justice. One of the many legal matters discussed is false witnesses. Deuteronomy 19:16–20 reads:

If an unrighteous witness rise up against anyone to bear perverted witness against him; then both people, between whom the controversy is, shall stand before Hashem, before the priests and the judges that shall be in those days. And the judges shall inquire diligently; and, behold, if the witness be a false witness, and has testified falsely against the other; then you shall do to him, as he had purposed to do to the other; so you shall put away the evil from the midst of you. And those that remain shall hear, and fear, and shall henceforth commit no more any such evil in your midst.

The law of retaliation as a punishment for false witnesses is also found in the Code of Hammurabi, a law code from 18th-century BCE Babylonia.

False testimony is also one of the major themes in the book of Susanna, an Apocryphal book dating to the Second Temple period. In this story, the pious Susanna was falsely accused by two lustful elders of the community of having an affair, the punishment for which was death (per Lev. 20:10 and Deut. 22:22). The public believed the false testimony of the elders, since they were respected members of the community who held high positions. But before Susanna was put to death, she cried out to God, who sent the young, but wise, Daniel to save her. Daniel publicly examined each witness separately, and elicited differing information from them as to the details of their concocted story. As a result, “according to the law of Moses, [the community] did to [the two false witnesses] in such sort as they maliciously intended to do to [Susanna], and they put them to death” (v. 62). Susanna was almost wrongly put to death because no one initially “inquired diligently,” as prescribed in Deuteronomy 19:18 above. However, once Daniel examined the witnesses closely and found them to be lying, Susanna was exonerated, and the law of retaliation for false witnesses was implemented.

Parashat Shofetim is not the only time that the Torah prohibits bearing false witness. It was first prohibited at Mt. Sinai; not bearing false witness is one of the Ten Commandments, listed both in Exodus 20:16 and Deuteronomy 5:20. (Some versions of the Bible register these verses as Exod. 20:12 and Deut. 5:16.) The prohibition is then repeated in the Covenant Code, in Exodus 23:1. It is also featured in the Wisdom Literature of Proverbs 6:16–19, within a list of abominations that God hates.

At first glance, it might appear that the Bible repeats the injunction numerous times in order to indicate the severity of the sin. But the text in this week’s parashah actually offers a component that is absent in the other texts. Here the Torah does not just prohibit witnesses from lying, but it specifically commands the judges to do their due diligence in seeking out the truthfulness of testimony presented before them. The importance of this careful examination of witnesses is highlighted in the story of Susanna. It is discussed at great length in the Talmud in tractates Makkot and Sanhedrin, and it is reinforced in Pirkei Avot, where Shimon ben Shetah says: “Examine the witnesses thoroughly” (1:9).

Judges render legal decisions based upon sworn testimony of witnesses. Should a judge condemn a defendant to an unjust verdict based upon false testimony, it would be easy for that judge to claim that they are not responsible for the incorrect verdict, since it was a correct decision based on the information at hand. It would be easy for that judge to wash their hands of responsibility, claiming that their hands spilled no blood. The Torah therefore teaches us that judges cannot accept testimony, even sworn testimony, as truthful without inquiring diligently as to its veracity. People’s lives are affected by, and sometimes even dependent upon, legal decisions, and they deserve to have the judge take the extra step in determining the truthfulness of even sworn testimony. For this reason, the Mishnah says that the more one examines witnesses, the more praiseworthy it is (Sanhedrin 5:2).

Although not all of us are court judges, we all find ourselves in positions where we can, and frequently do, judge others. The lesson of Deut. 19:18, vedareshu hashofetim hetev, “inquiring diligently,” need not only apply in court. In every social situation it is incumbent on all of us to seek out the truthfulness of information with which we are presented before acting or forming our own opinions based on those reports. Especially in the age of social media, where it is easy to write publicly first and reflect thoughtfully later, we must be careful not to react to information hastily without first inquiring diligently. Even though we could blame others for misleading us, it is still our responsibility to verify facts if we are to accept them and act upon them.