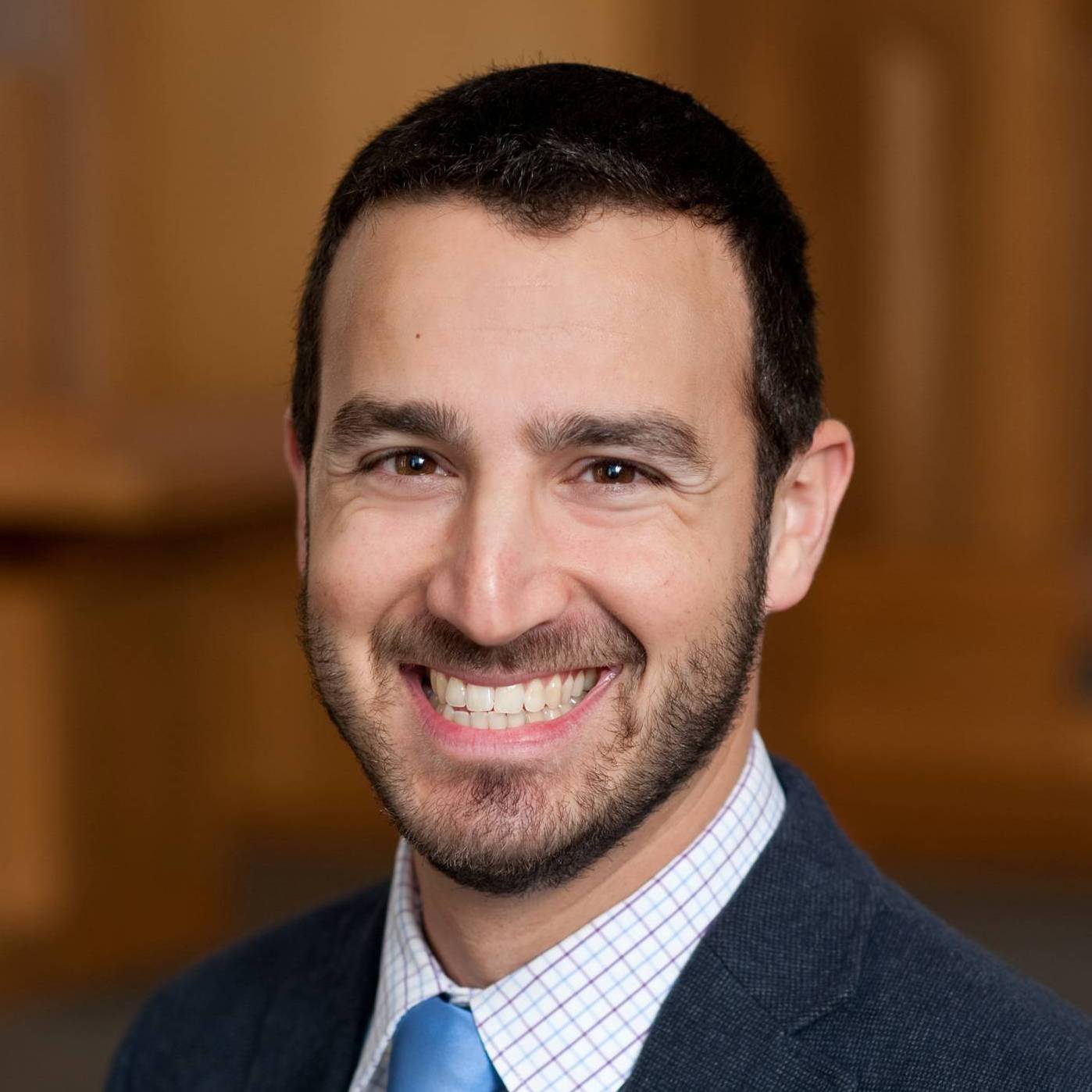 For a story that began with the promise of intimacy, I had hoped for a happier ending.

So Moses completed the work [of constructing the Divine Dwelling].

Then the cloud covered the Tent of Meeting, and the glory of the Lord filled the Divine Dwelling.

And Moses was not able to enter into the Tent of Meeting, because the cloud dwelt over it, and the glory of the Lord filled the Divine Dwelling.

These verses are the climax of the numerous chapters chronicling a budding romance between God and the people of Israel. Beginning in fairy-tale manner, God took notice of the damsel-in-distress Israel and rescued the nation from the hands of an oppressive master. Then God and Israel first encountered one another on a mountaintop just outside the point of rescue, where they exchanged their eternal vows. At the height of the ecstasy, God said: “Make for me a sanctuary, that I might dwell among them” (Exod. 25:8), and the people responded with the full force of a love interest, longing for that moment of stability and connection that would come at the culmination of the construction of God’s Divine Dwelling on Earth, among us. They built God’s house.

But at the moment in our parashah when Moses and his team finish building the Divine Dwelling, God settles into it and Moses is compelled to wait outside. Why can’t Moses enter? He’s just encountered God face to face on Mount Sinai (Exod. 24:18), right in the midst of that same foggy cloud that has descended on the Tent of Meeting here. Some time later, Moses will enter that very Tent of Meeting from which he is barred at this time (Num. 7:89). So why can’t Moses enter now and be with God?

The expectation that Moses might enter into the Tent with God stems from our deepest and most ubiquitous prayer. The psalms are laden with the repetition of the primal yearning that we may “dwell in the house of the Lord all the days of our lives” (e.g. Ps. 23:6, Ps. 27:4). I wonder whether this drama at the end of Exodus might be the moment of anticipation to which the psalmist hearkens back. If I had specific instructions to build God’s house, and even God’s own architectural plans to follow, then for sure I would do it, and with all the artistic merit I could muster, if that was all it took to have the Divine dwell “among us,” and, in some sense, “within me”—because what wouldn’t I give to feel the wholeness and settledness of God’s presence in my life? Is that not, after all, the purpose of the mitzvot? These awesome acts, these divine deeds, are our currency to exchange for a bit of time with that ultimate feeling of completeness.

So why can’t Moses enter? The Torah text offers one answer itself: Moses could not enter because the glory of the Lord was inside. But there is something unsatisfying about this response. Why can’t they both be in there together? Is there no room for me in God’s house?

In his commentary on Exodus, Nahmanides agreed that the Torah’s explanation of why Moses couldn’t enter is insufficient by itself. He wrote:

And the reason [is] that he [could] not enter without permission. But if God were to call him, then he may come into the cloud just like he did on Mount Sinai.

It is not enough to say that Moses couldn’t enter because the cloud had descended and the presence of God was in the Divine Dwelling. This would not have been the first time Moses would be directly in the presence of God, nor would it be the last. The difference here is that Moses was not invited in. He was not called (yikra). Even though Moses had just showed his devotion by building the Mishkan, God simply was not ready.

It is no surprise, then, that the very next word in the Torah after this final passage of Exodus isvayikra. The sequel to Exodus is a book about the invitation to be close to God, and it is not the romance that Exodus was. Vayikra, the book of being called, is the story of life’s day-to-day routine of rituals, and the messiness that comes with it. According to Nahmanides, Vayikra is the real love story: the moments when humans will actually “dwell in the house of the Lord.” Intimacy is in the daily details of Leviticus, not the grand romantic gestures of Exodus.

Our learning here is jarring and poignant: We need to adjust the paradigm of our relationship to God. God is not a genie whose favor we can conjure through the performance of mitzvot. God is a complicated lover. The image of the cloud descending on the dwelling in which we hope to have intimacy with God is apt: Navigating the most intimate of relationships is hazy. Loving another means being prepared to wait until the other person is ready to connect—even if, as Nahmanides reminds us, we connected so easily in the past. Mitzvot are not a currency to exchange for God’s favor, but a language with which to speak to God. We don’t perform them in order to merit divine encounters, but rather to understand one another when those encounters arise.

We have a tendency to try to solve problems, a propensity to seek solutions. It is tempting to view our relationship with the Divine in the same way: if only I can follow the instructions perfectly, I may unlock the warmth of wholeness that comes from being with God. But the end of the book of Exodus bears the abrupt realization that the human-Divine relationship is not a science we can master. Like most other relationships in which we exist, it is a complicated art that we may never fully apprehend.