Who is the Stranger? 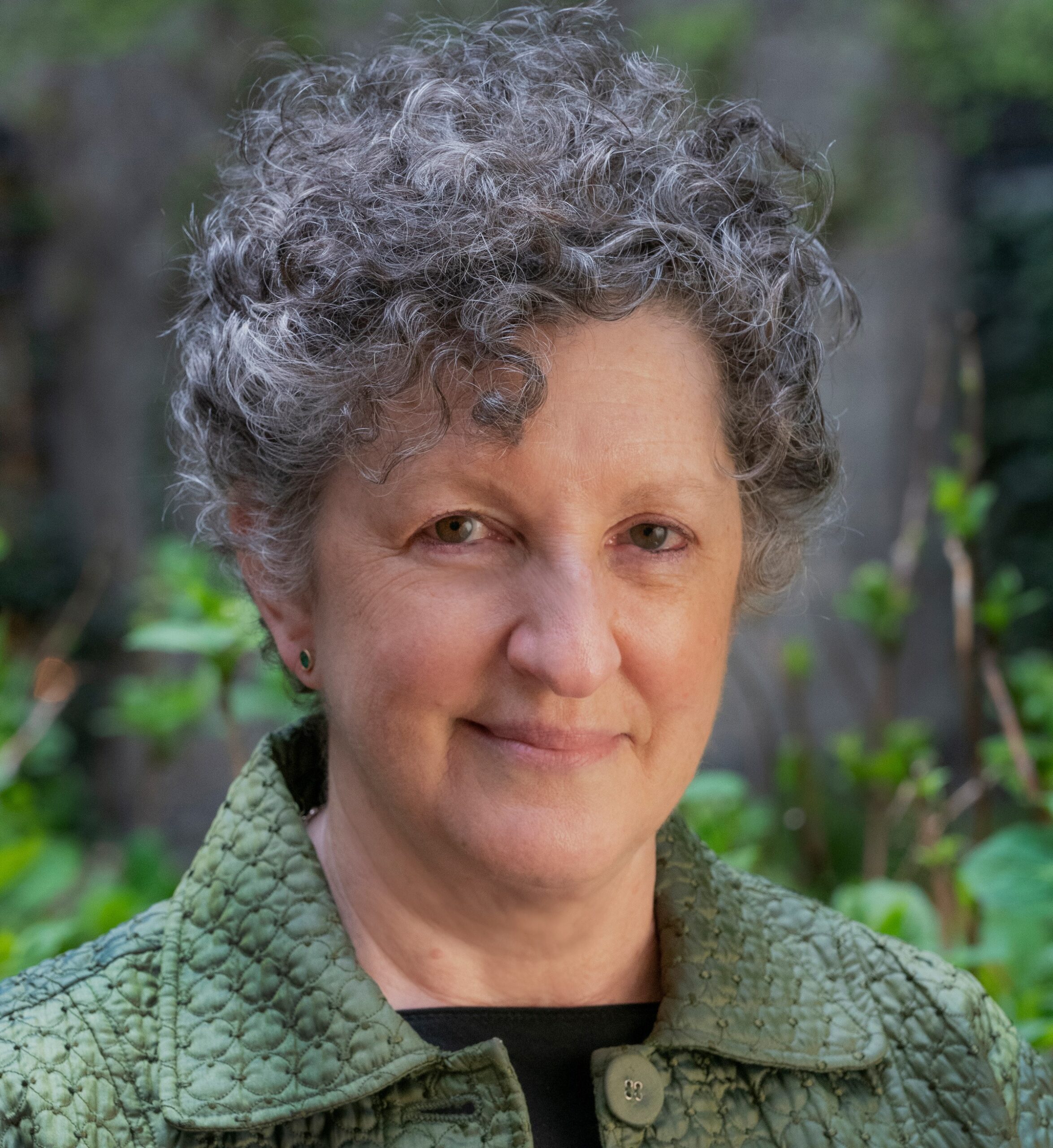 Blessed are You, LORD our God, King of the universe, who differentiates the creatures.

What a great invitation, I thought, to write a d’var Torah on Aharei Mot!  The opening verses that include “Tell your brother Aaron that he is not to come at will into the Shrine behind the curtain . . . lest he die” came immediately to mind. The directive to be mindful and thoughtful when entering God’s presence and the presence of others certainly aligns with a chaplain’s way of being. When entering a hospital room, for example, I know that the Shekhinah, God’s healing presence, is at the head of the patient’s bed. Holiness is already in the room, and I must be prepared to pay attention.

But I very quickly realized I could not avoid taking up a verse that appears later in the parashah, Leviticus 18:22: “Do not lie with a male as one lies with a woman; it is an abhorrence,” an injunction that has caused decades if not centuries of pain. To ignore the verse or to set my focus on a different section would deliberately contradict my practice of chaplaincy as an act of advocacy for those in my care; for spiritual, social and health justice; for diversity and inclusion; and for God’s presence in the world.

This verse reminded me of Jack, a patient from long ago. He was a frail, elderly man in a hospital bed, who raised both arms in frustration and shouted, “I am going to Hell! I have done things I am not supposed to do, bad things.” Quite a conversation opener for a chaplain, me, just beginning her pastoral training! My mind raced through a list of possible bad things until I calmed down enough to say, “Hmmm. Such as . . . ?” Jack, who identified as Christian, told me there were religious rules he had broken for which he would be punished.

I wondered if Jack was telling me he was gay. I knew nothing about Jack’s specific religious beliefs or experiences, but Yom Kippur and its intensity was still fresh in my ears and my heart, as was my community’s annual choice to read the alternate afternoon Torah portion—that is, to substitute Kedoshim (Leviticus 19:1–18) for Aharei Mot (Leviticus 18:1–30) in order to avoid the public reading of the painful verse. (The Kedoshim reading itself, of course, stops ahead of the repetition and enhancement of the verse, with a call for death in 20:13.)

As a hospital chaplain, I describe my role as helping patients, family and staff to remember who they are when they are not in such vulnerable circumstances.  My work is to help them articulate their core beliefs and values even as they are ill, suffering, struggling.  Physical therapists tell me that patients begin to lose muscle tone after about 48 hours in a hospital bed, and I believe those same patients also begin to lose “person tone”, aspects of their identity, in that same time frame. Families’ lives are turned upside down as they try to cope with a loved one’s illness, and staff struggle with the same anxieties and agitations around the pandemic, and local, national, and global affairs as the patients and families.

My daily work includes listening to stories. I am attentive to the narrative as well as the spaces between the words and to what is unsaid. I reflect back what I hear to help people hear themselves; to encourage them to confront and release concerns and fears from their bodies so they have room to breathe and to heal; and to help them re-orient, re-member through the chaos of illness or work. Every day I meet strangers for whom the hospital, a temporary structure made of concrete and steel, and its language and customs, are foreign. I try to welcome each person to themselves, even in this time of crisis. I know what it feels like to be a stranger to myself and to others; to be trapped in crisis and illness, in a web of bias, judgment, and isolation. I do not pretend to know what anyone else’s versions feel like. As a chaplain I have the honor, pleasure, and responsibility to help reduce these feelings in others and commit daily to keeping my eyes, ears, and heart open.

Encountering Leviticus 18:22 is a sharp reminder that the world is filled with hatred, shame, resentment, and fear of the other even in the best of times. There are people who use this verse as a weapon against themselves as well as against others. Sometimes this verse is the only one people know, forgetting about caring for the poor, leaving gleanings for the hungry, treating others as they wish to be treated.

What of Jack? Over the course of our visits, I learned he had grown up in New York City, was retired from civil service, had never married, and lived alone. He did not socialize much, or go to church, and desperately wanted to be discharged home. When the hospital social worker went to check the apartment for safety, he returned with the sad truth that the apartment was in such a state of disarray and filth that it was not habitable. Jack would be discharged to a nursing home, and his apartment emptied and returned to the landlord.

I never did learn which religious rules Jack believed he had broken or why he was sure he would be punished in Hell. I did, however, learn some basics of the chaplaincy I try to practice every day—to care for the person in front of me as she/he/they present, to rejoice in difference as much as in similarity, to welcome the stranger in each of us, and to tolerate the uncertainty of not knowing the answer.

These words from Rabbi Elazar ben Azariah in the Talmud (BT Hagiga 3b) speak volumes: “May we acquire an ear like a funnel and a perceptive heart to understand all the contradictory voices.”