What Was Isaac Doing in the Field? 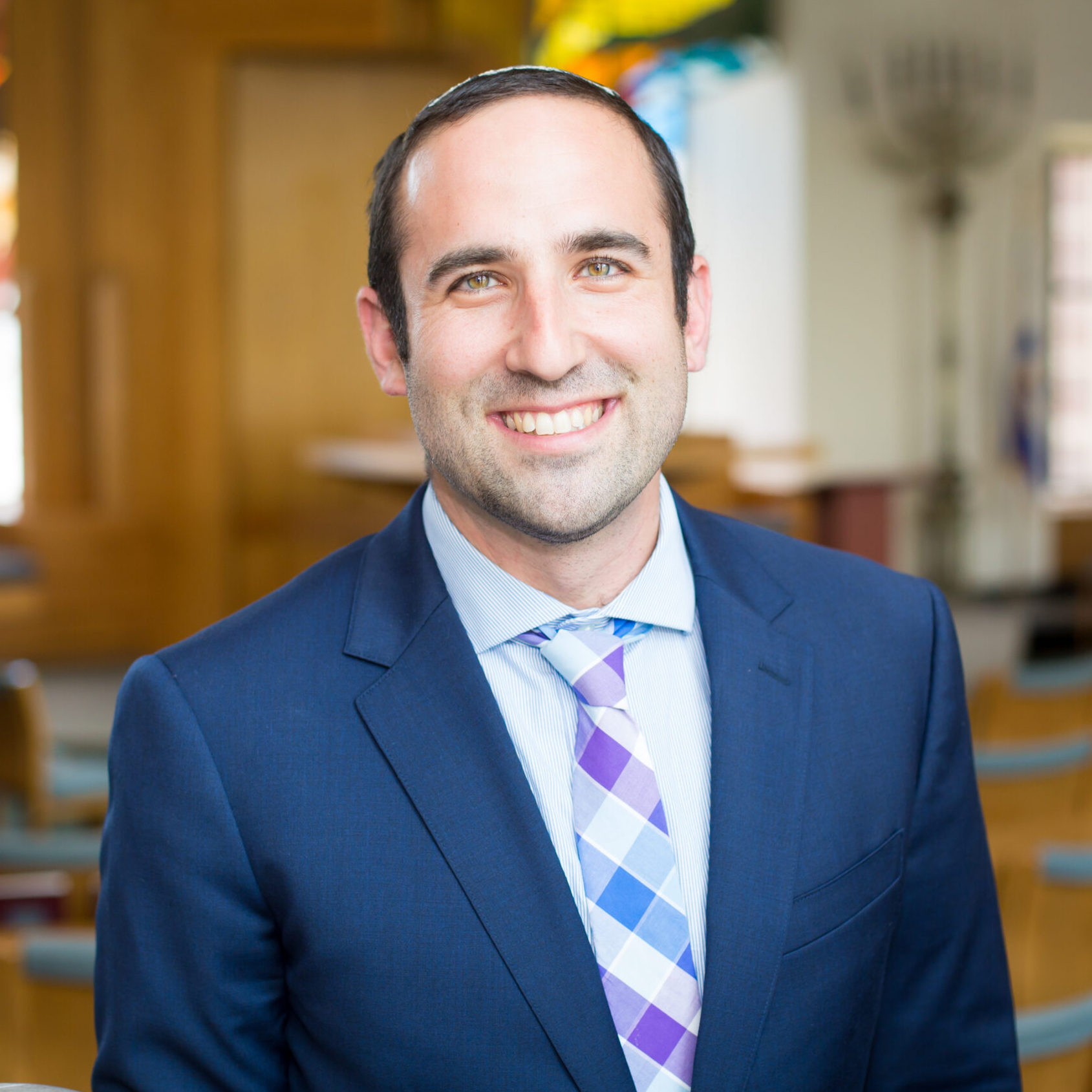 The patriarch Isaac is one of the most passive biblical characters. He speaks infrequently and seems to stand still while other people feverishly act around him. His presence in Parashat Hayyei Sarah is no exception. After surviving the ordeal of the Akedah, and experiencing the death of his mother, Isaac is nowhere to be found. Abraham buys the burial plot and only Abraham is mentioned as present at Sarah’s burial. Abraham then sends his servant Eliezer to find a wife for Isaac, but again we lack any information as to what Isaac is doing or how he is feeling after successive traumatic life events. Isaac only returns to the story when Eliezer returns with Rebekah and she first sees Isaac. The Torah describes how “Isaac went out [lasuah (לשוח)] in the field toward evening” (Gen. 24:63).  Ironically, one of the few times we hear of Isaac performing an action, the Hebrew verb’s meaning is obscure. This allows for multiple interpretations from commentators and scholars, each of which provides us with an important model for how to cope with and respond to tragedy.

The commentator Abraham ibn Ezra interprets the word to mean “go for a walk.”  Biblical scholar and former JTS professor Nahum Sarna explains that this interpretation is based on the Arabic cognate, saha, meaning “to take a stroll.” We can imagine Isaac using this moment at the end of each day to have some time to himself to process the significant life events he had recently experienced. At times, seclusion from others allows us to be in touch with our innermost feelings and reflect on our own needs.

In contrast to this interpretation, Nahmanides prefers a connection to the root for talking, sihah. He explains that Isaac was out in the field with his friends chatting. That is, Isaac found comfort and support in being surrounded by friends.

Rashbam connects Isaac’s action to the word for shrub or plant, siah. He references the creation story: “when no shrub of the field was yet on earth and no grasses of the field had yet sprouted, because the LORD God had not sent rain upon the earth and there was no man to till the soil” (Gen. 2:5). Rashbam explains that Isaac was out in the field engaging in the creative act of working the land. The proactive deed of generating life and sustenance perhaps served Isaac well as he worked to return his life to a routine.

Rashi, citing the classical rabbinic midrash, suggests that Isaac was out in the field praying. The rabbis base their understanding on Psalm 102:1: “A prayer of the lowly man when he is faint and pours forth his plea [siho (שיחו)] before the LORD.” The Babylonian Talmud Berakhot 26b connects Isaac’s prayer to the establishment of minha, the afternoon prayer service. According to this view, Isaac turns to God in the aftermath of the Akedahand the death of his mother.

Seeking to understand Isaac’s actions, the medieval commentators offer us four models for coping with trauma and challenges in our lives. This idea takes on a modern idiom in Shirat Ha-Asavim (“Song of the Grasses”), a beautiful Israeli folk song composed by Naomi Shemer and based on the writings of R. Nahman of Bratzlav. The lyrics compare the individualized nature of prayer to the uniqueness of a single blade of grass: “Know that each and every blade of grass has its own song.” Solitude or companionship, action or prayer: there is no one way to respond to challenges. We all must choose our own path.

Returning to Isaac, the Torah tells us that he indeed ultimately finds the comfort for which he is searching. Rebekah, his new partner, becomes a source of support and love for him: “Isaac then brought her into the tent of his mother Sarah, and he took Rebekah as his wife. Isaac loved her, and thus found comfort after his mother’s death” (Gen. 24:67).