What if Moses Was Supposed to Hit the Rock? 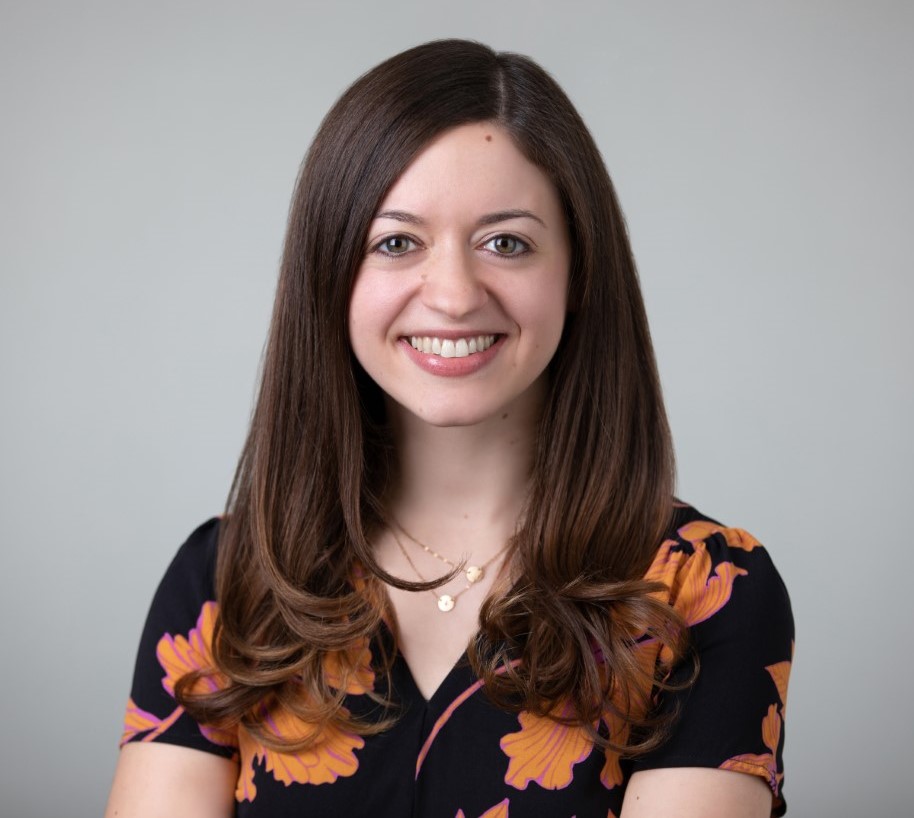 In trying to make sense of the infamous “Moses-hitting-the-rock” episode in this week’s parashah, one can find an overwhelming number of attempts to explain why Moses (and Aaron) are punished with the Divine decree that they will die before entering the Promised Land. It is a perfect example of “Turn it and turn it for all is in it” (Pirkei Avot 5:22). The catalyst for so much interpretive work is that here, God’s reason for punishing Moses and Aaron appears particularly unclear and therefore, unfair.

In chapter 20 of the book of Numbers, the Israelites have just reached the wilderness of Zin. Miriam dies, and the people find themselves without any water. They then “quarrel” with Moses, bitterly complaining that he brought them out of Egypt just to die in the wilderness (Num. 20:2–5).

Moses and Aaron then turn to God, who tells them to take up the rod, speak to a rock, and order it to provide water. Moses takes the rod and, together with Aaron, assembles the people and says, “Listen, you rebels, shall we get water for you out of this rock?” (Num. 20:10). After Moses hits the rock twice, water gushes forth. But God is unhappy with Moses and Aaron both, and says, “Because you did not trust Me enough to affirm My sanctity in the sight of the Israelite people, therefore you shall not lead this congregation into the land that I have given them” (Num. 20:12).

What has confused and troubled readers here is God’s vague explanation for what Moses and Aaron did wrong. In what ways did Moses and Aaron not trust God? What would it have meant to affirm God’s sanctity in front of the people?

The most direct answer is that in hitting the rock, Moses and Aaron disobeyed God’s instruction to speak to it. This makes sense and can teach us a lot about the importance of using our words to effect change rather than physical force. But several details complicate this otherwise important explanation.

First, although Moses seems to stray from God’s exact instructions, the incorrect action still works. Water comes forth in abundance. Couldn’t God have shown Moses and Aaron (by association) the error of their ways by not bringing forth water? Second, God tells Moses to pick up his rod before speaking to the rock. This is the same rod that Moses took up in the book of Exodus, and with which God brought about supernatural “signs and wonders” in Egypt. Why would Moses need the rod now if he were just supposed to be speaking? Third, and most perplexing, is that there is an almost word-for-word parallel story in Exodus, where God explicitly orders Moses to strike a rock in order to get water for a complaining people (Exod. 17:1–7). Why wouldn’t God instruct Moses and Aaron to do the same again?

I’m going to focus on what I see as the most complicated point, the double-telling of how Moses hits a rock for water.

For some commentators, the parallel stories are understood as separate chronological events, the differences of which are explained through the passage of time. According to Rashi, forty years have passed between the rock episodes of Exodus and Numbers. By the time we get to Numbers, Moses and Aaron are dealing with the next generation of Israelites (see Rashi on Numbers 20:1). The intervention that was necessary for their parents was detrimental to this new generation who needed to be shown a different way to achieve their goals. On this, Aviva Zornberg writes, “What was once an effective teaching tool is now to be replaced by the use of language . . . [W]hat God wants is to educate the people to their new post-wilderness lives in the Land, and to the practices that will enable them to live organically in a new place and time.”[1]

Perhaps Moses and Aaron weren’t the right leaders to bring the people into the land because they couldn’t understand how to meet the needs of a new generation, a challenge I myself face as a rabbi serving millennials and, very soon, Gen Z. Maybe in failing to change their ways, they failed to sanctify God.

This explanation, however, still requires us to guess what God means by “trust” and “sanctify,” and can still make us wonder if Moses’s action was such an egregious transgression as to merit retirement by death.

Long before there were source critical readings of the Torah (which often explain multiple versions of the same episode as a result of several human authors and/or redactors), medieval commentator Bekhor Shor (Joseph ben Isaac Bekhor Shor, France, 12th century) suggested that the two rock-hitting episodes are one and the same. Given that he saw redundancies in the text as purposeful rather than accidental, he suggested that the story actually takes place in Numbers but is mentioned earlier in Exodus to anticipate the reader’s questions about how the Israelites were able to find water in the desert.[2]

The daring implication of the two stories being different versions of the same event is that Moses (and Aaron) aren’t really punished for hitting the rock because God had actually told them to do so! Moses was always supposed to hit the rock!

Instead, they are punished for not acknowledging the Divine as the true source of water. Commenting on Deuteronomy, which recounts God’s explanation for punishing Moses and Aaron, Bekhor Shor writes, “ ‘For you broke faith with Me’ (Deut. 32:51)—for you did not explain to the Israelites that I was giving them the water, but instead you said ‘shall we get water for you (out of) this rock?’” (Num. 20:10). Where the two leaders strayed, then, was in the words they spoke as they hit the rock, not in the act of hitting itself.

When it comes to considering who should lead the people into the next crucial phase of their journey, God decides that it can no longer be Moses and Aaron. When they failed to remind the people, or worse, themselves, that their power comes from something greater than themselves, they were acting more like pharaohs than God’s prophets.

This fascinating telling and retelling of the rock episode can teach us to be wary of even beloved leaders who—intentionally or not—take credit for everything they accomplish while failing to acknowledge the seemingly invisible sources of support to achieve their goals. Every great leader requires guidance, inspiration, and helping hands. In a world where it is acceptable, even highly regarded, to appear to act totally independently, we do a disservice to ourselves and our communities when we fail to trust, uplift, and sanctify the human and Divine sources behind our work. If this were true for great leaders like Moses and Aaron, how much more so should it be for us.

[1] Aviva Zornberg, Bewilderments: Reflections on the Book of Numbers, p.226-227

[2] Jonathan Jacobs, “Moses Strikes the Rock in Exodus and Numbers: One Story or Two?” thetorah.com