The World of Creation in Each of Us 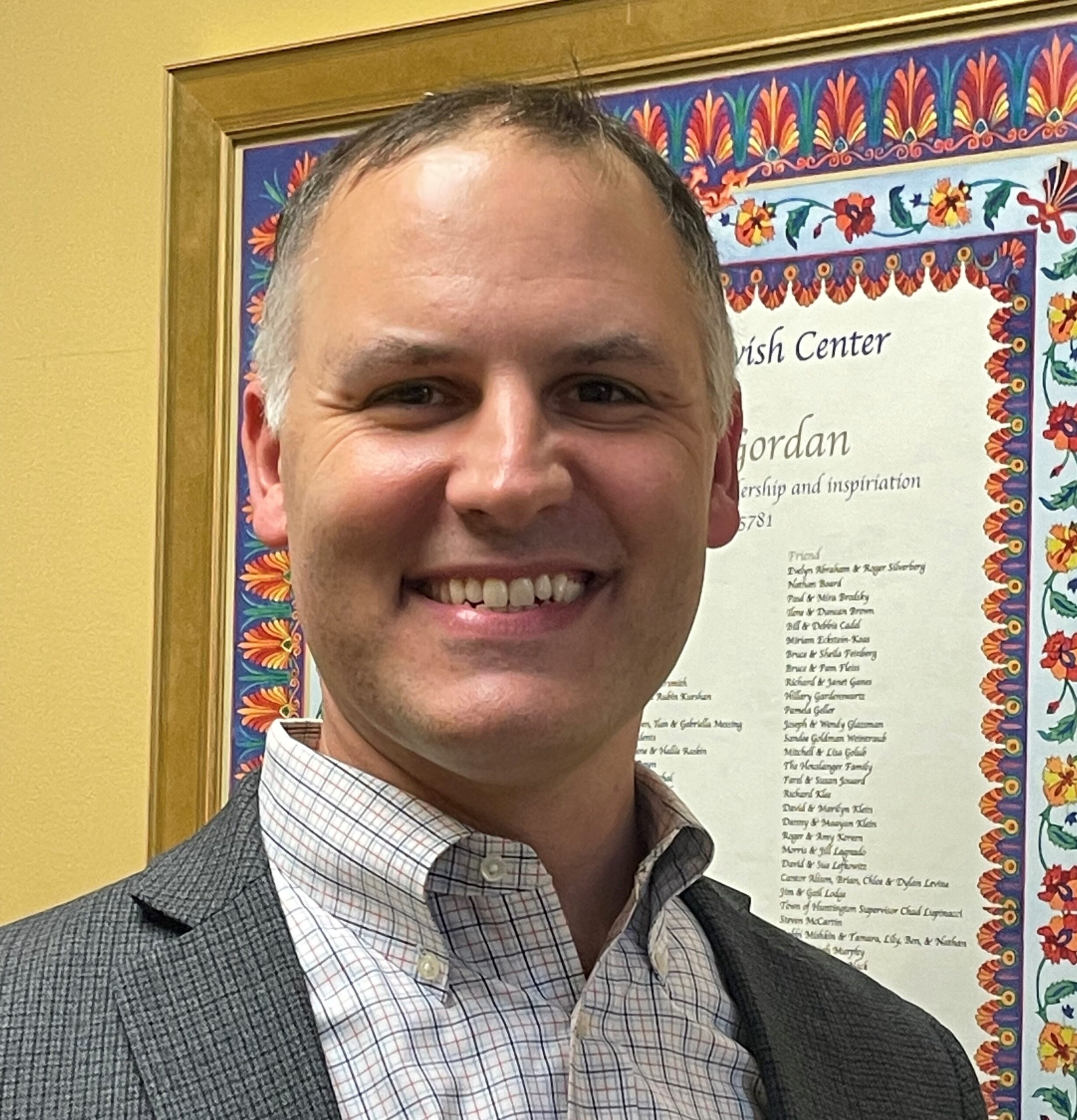 As someone who has worked as a congregational cantor for the last 11 plus years, I can easily report that Parashat Bereishit is greeted with one main emotion: relief. Shabbat Bereishit means that you have made it through Selihot, two days of Rosh Hashanah, Tzom Gedalia, Shabbat Shuvah, 25 hours of Yom Kippur, Sukkot, Shemini Atzeret, and Simhat Torah. With the arrival of Bereishit it will be almost a full two months until the next Jewish holiday. And while that’s certainly a reason to love Bereishit, there is plenty of content to love as well.

Rereading the very beginning of the Bible this year, what I found most intriguing was the textbook example of the creation of halakhah lema’aseh (the practical application of Jewish law) that stems from a single verse in the parashah. Our inherited tradition of Judaism is rabbinic in nature, but the rabbis rooted their practice in the Bible. This parashah contains the first example of the clear line that one can draw from the Torah, through the Mishnah and Talmud, to Jewish law.

One of the most well-known, and controversial, passages in the Torah comes after God creates man and woman: “God blessed them and said to them, ‘Be fertile and increase, fill the earth and master it; and rule the fish of the sea the birds of the sky, and all living things that creep on earth’” (Gen. 1:28). In Mishnah Yevamot 6:6, when discussing the mitzvah to procreate, it reads: “A man is commanded concerning the duty of propagation but not a woman. Rabbi Yohanan ben Beroka says: Concerning both of them it is said, ‘And God blessed them; and said to them . . . Be fruitful and multiply.’” In this first stage of rabbinic law, the rabbis view this verse as a proof text for the mitzvah and an introduction to the debate as to who is obligated.

Later the Babylonian Talmud Yevamot 62b quotes a baraita:

Rabbi Yehoshua says: If a man married a woman in his youth, and she passed away, he should marry another woman in his old age. If he had children in his youth, he should have more children in his old age, as it is stated: ‘In the morning sow your seed, and in the evening do not withhold your hand; for you do not know which shall prosper, whether this or that, or whether they both alike shall be good’ .

This teaches us that one should continue having children, even if he has already fulfilled the mitzvah.

Finally, in Shulhan Arukh, Even Haezer 1, we read that “every man is obligated to marry a woman in order to be fruitful, and to multiply and anyone who doesn’t engage in being fruitful and multiplying is as if he spills blood, and lessens the appearance, and causes the divine presence to depart from Israel.” Procreation, at this point in the rabbis’ understanding of this verse, is not only a commandment to help fill the world, but a way to bring God closer to Israel.

It should be noted that there is considerable debate over whether the verse from Bereishit or the reiteration of the statement in Parashat Noah (or perhaps the two of them together) is the actual source for the commandment to be fruitful and multiply. There is also debate over whether it applies to just Jews or to all humans, whether it applies to men and women alike, and concerning how many children (and of what sexes) it takes to fulfill the commandment. But one thing is clear: God created the earth, and we are to fill it with people. There is no ambiguity in the biblical text, or any of the rabbinic texts that follow, that this is what God desires of us.

This can be difficult and uncomfortable for the modern reader. One particular challenge is the environmental questions this verse raises. How are we to reconcile the commandment to be fruitful and multiply with the fact that, according to some, having a child is the single worst thing an individual can do for the environment? In one study, researchers showed that giving up your car would save 2.4 tons of CO2 emissions per year, recycling would cut 0.21 tons, and going vegan would save 0.8 tons.  But the choice to have one less child would save between 16.16 and 59.8 tons of CO2 emissions PER YEAR. Could it be that being fruitful and multiplying is leading to the destruction of God’s green earth? There are plenty of examples of products or activities that were once believed to be beneficial and were later found to be the opposite, but those reversals have no theological ramifications. Would we dare suggest that God was wrong? Should the Shulhan Arukh instead read that anyone who DOES engage in being fruitful and multiplying is as if they are spilling blood?

Much of this debate has to do with the period in which these texts were authored. The Shulhan Arukh, the most recent of our texts, was first published in 1565—almost 500 years ago, at a time when man-made global climate change did not exist. Today, things are different, and we need to urgently work to mitigate the damage being done. Given our obligation to fill the earth, how might we read this text anew in light of our current understandings? What is the Jewish response to this global crisis?

One suggestion is offered later in our parashah. In Genesis 2:15, the Torah states that “The Lord God took the man and placed him in the garden of Eden, to till it and to tend it.” While God may have created the earth for human use, and indeed wants humans to populate the planet, many have interpreted “tilling and tending” to mean preserving natural resources while using them. The earth is not ours to abuse. God created humans to worship, praise, and serve, and God demands that we honor and protect all of God’s creations while nurturing and conserving the environment.

Even if each birth further strains the planet, each new human life has the potential to be the solution. Each new child could be the one to end world hunger, stop a war, cure cancer, or to solve climate change. We must be mindful of our duty to protect and preserve our natural resources, while fulfilling the mitzvah to be fruitful and multiply. A better understanding of the ramifications of our actions on the Jewish people and the planet are both lessons we can learn from this parashah.