The Suffering of Loss 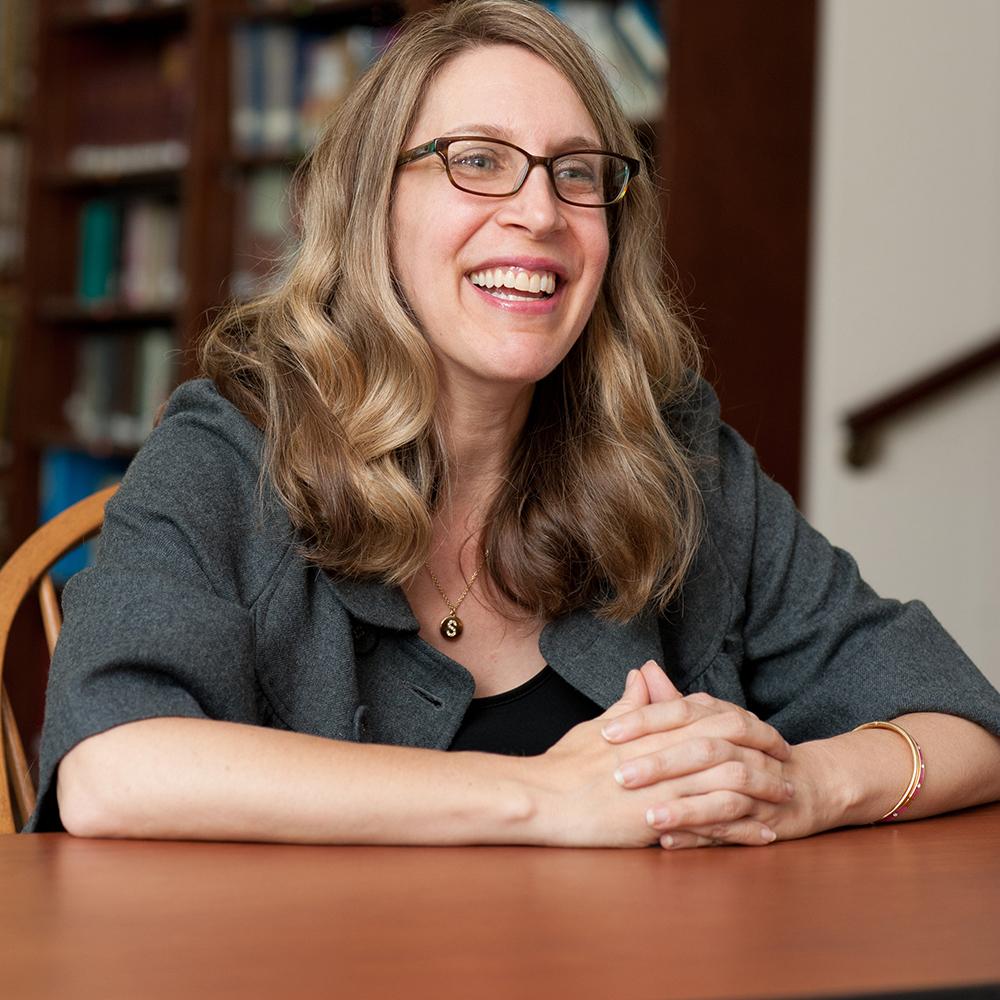 We have grown accustomed to an incessant newsfeed scrolling of horrific natural-disaster footage. While in past years, the extent of our concern might have been a donation to the Red Cross or the American Jewish World Service, the likelihood is now stronger that the problem is literally in our backyards; we might have experienced a flood, wildfire, or mudslide, or may know someone who has been displaced or injured. Having lived in New York City during Hurricane Sandy, I often replay in my mind the images associated with one of the many devastating Sandy stories: a mother’s SUV sailed into an overflowing ditch as she attempted to escape the rising waters surrounding her home. She knocked on a nearby door, urgently pleading for shelter, but was turned away. According to reports, Glenda Moore and her two young sons clung to tree branches for hours until, ultimately, the boys were overwhelmed by the vicious winds and racing waters. In the days following the storm, the local news highlighted the recovery of the boys’ bodies. Two years later, I still think about Glenda: the terror of witnessing her sons being swept away, and waiting out the storm until dawn, knowing that her children were most likely gone.

As I recently reread Parashat Korah, I was not drawn to themes of insurgency, the rebellious actions of Korah, Dathan, and Abiram against Moses and Aaron. For the first time, I thought about the story through the prism of the families who were sentenced to death alongside their fathers and husbands, and the community that was forced to watch as they “went down alive into Sheol, with all that belonged to them; the earth closed over them and they vanished from the midst of the congregation” (Num. 16:33). We hardly need to work to imagine the scene as the Torah continues, “All Israel around them fled at their shrieks, for they said, ‘The earth might swallow us!’” (v. 34). The Torah paints a landscape of sheer terror. Yet, we do not hear anything about the panic the families might have experienced the night before, the morning of the sentencing, or the moment when they gathered at the entrance of their tents knowing that they would die a split second later. And while we are told of the community’s concern for their own safety, we hear nothing of their grief for those who perished.

Glenda Moore remained on my mind as I searched for commentaries that might shed some light upon the perspectives of families—those who died and those who were required to witness their blink-of-an-eye evaporation into the depths of Sheol.While the cautionary tale of Korah and his coconspirators certainly is not analogous to a modern-day natural disaster, I felt a similar aching and sadness in revisiting each story, a compassion for the women who dedicated their energy and love to keeping their families safe from undue harm. Undoubtedly, the desert conditions presented daily challenges; the Torah offers stories of drought, famine, and attacks from invaders. One hopes that the husbands would act in their households’ best interests, rather than jeopardizing their already-precarious security.

As I searched through dozens of online divrei Torah for leads to the female voice in this story, I noted the repeated citing of one extended commentary from the Talmud (BT Sanhedrin 109b–110b). However, the Rabbis do not evoke sympathy for the families of these men. Instead, they implicate the wives in the story as those who “make or break” their husbands’ fates.

The Rabbis wanted to better understand why we are offered great detail about the punishments of Korah, Dathan, and Abiram, but hear nothing more of “On, the son of Peleth” who is conamed as an instigator of the rebellion (Num. 16:1). The Talmud offers a back-story that contrasts the wives of Korah and On, depicting one as conniving and the other as protective. Korah’s wife played upon her husband’s insecurities, encouraging him to dethrone Moses; she jabs at what must have been his Achilles’s heel of vanity, offering, “He had your hair cut off, and made sport of you as if you were dirt, no doubt he was jealous of your hair” (Sanhedrin 110a). On’s wife used her feminine wiles to save him from becoming entangled in what she could foresee as a certain disaster: “‘Sit here and I will save you.’ She gave him wine to drink, intoxicated him, and laid him down to sleep inside the tent. Then she sat at the entrance of the tent and uncovered her hair. When Korah’s men came to summon On, they saw his wife sitting immodestly with her hair uncovered and retreated” (Sanhedrin 109b–110a). According to the Rabbis, Korah’s wife baited her husband into joining the mutiny, while On’s wife protected him from doing so.

Sanhedrin’s depiction of the wives is often cited to convey an overt message that wives furtively manipulate their husbands. According to many contemporary divrei Torah that draw upon Sanhedrin, the wives are puppet masters, with a choice of roles as schemer: temptress or guardian. In allowing ourselves to buy into these two options, we absolve the men who participated (or chose not to participate) in this rebellion of free will. Accepting this interpretation absolves us, as well, from pausing to feel the pain of the families who were killed. After all, if the wives plotted this uprising, then the wives deserved to suffer.

The rapid pace at which we are inundated daily with images of tragedy can numb us from identifying with the heartache of those who would do anything to protect their families. Much as we pause to dribble droplets of wine on our plates during the Passover seder in recollection of the Egyptians’ suffering, we can take pause to honor the unrecognized sorrow of the wives of Korah, Dathan, and Abiram. We can make the choice to include their voices within this catastrophic narrative.