The Spirituality of Solitude 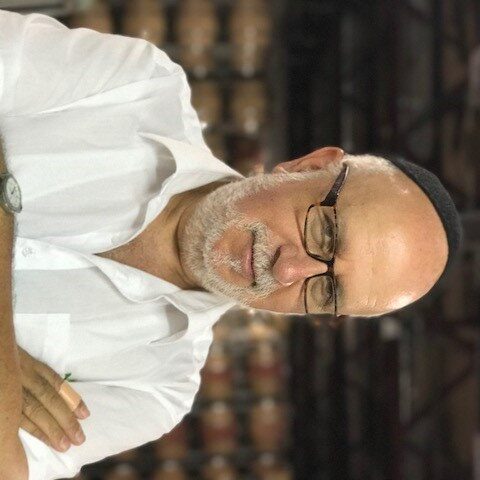 It can’t have been easy having Rambam as your dad. But that was how things were for Maimonides’s only son, Abraham, born in 1186 when his father was already 51 years old and widely recognized as one of the greatest Jewish philosophers, commentators, and halakhic decisors ever. A contemporary Arab historian described Abraham as tall and lean, possessed of “pleasant manners and refined speech, and distinguished in medicine” (his chosen profession, as it had been his father’s). I was first exposed to his writing when I was still in rabbinical school by the late Gerson D. Cohen, the fourth chancellor of JTS.

The ten volumes of his magnum opus, written in Judeo-Arabic and entitled The Compendium for the Servants of the Lord, have not survived in their entirety, but substantial portions are still extant, and a significant portion of the chapters devoted to ethics were published in English translation by Samuel Rosenblatt. (More modern translations are now also available.) The two volumes Rosenblatt published are charming—warm, alluring prose setting forth a vision of Jewish life at its richest. But the last chapter, the one extolling solitude, is the one that I remember best.

I’ve always been drawn to books about people who manage to do great things absent the company of others. As a young person, for example, I was very taken with Admiral Byrd’s 1938 book, Alone, in which he describes the months he spent by himself in a shack in Antarctica gathering scientific data. Later, I was attracted, and for the same reason, to Thoreau’s Walden. But it was reading Thomas Merton’s magnificent Thoughts in Solitude that first brought me to the realization that there could be actual spiritual value in aloneness.

Given the degree to which Jewish people value community, an appreciation of solitude as the framework for true spiritual growth will come as a surprise to many. But the chapter is as convincing as it is enthralling, and that is why I’ve chosen to recommend it to readers of this column this week.