The Spirit and the Letter 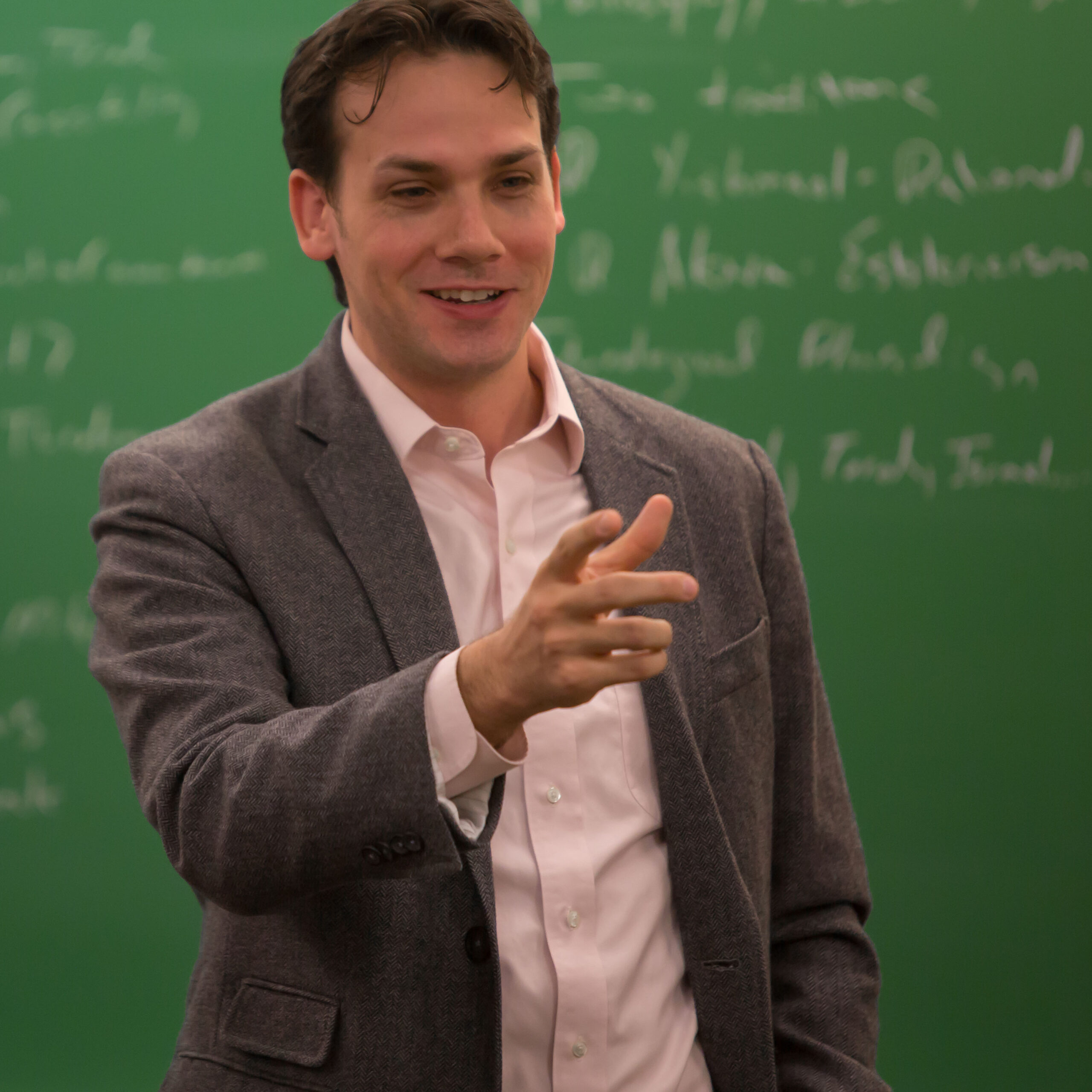 In all fields of experience, not only that of rules, there is a limit, inherent in the nature of language, to the guidance which general language can provide . . . Whichever device, precedent or legislation, is chosen for the communication of standards of behavior, these, however smoothly they work over the great mass of ordinary cases, will, at some point where their application is in question, prove indeterminate; they will have what has been termed an open texture.

After the heights of the revelation at Sinai, Parashat Mishpatim settles down to more mundane topics, including a lengthy discussion of torts. Perhaps motivated by this sudden change of altitude, Nahmanides interprets these details as expansions on the Ten Commandments, such as the prohibitions on coveting and theft: “For if a man does not know the laws of the house and field or other possessions, he might think that they belong to him and thus covet them and take them for himself” (Ramban: Commentary on the Torah. Exodus, translated by Charles Chavel, 338–339).

Viewed through lens of H.L.A Hart’s legal theory, Nahmanides expresses something profound: all linguistic expressions, including rules, are somewhat indeterminate. There may be clear-cut cases to which they apply, but because language is always general and the world is always particular, rules always have a certain “open texture.” For example, the rule “No vehicles in the park” certainly applies to a Honda Accord, but does it apply to a bicycle, or to a World War II–era tank displayed for Veterans Day? A rules is thus rendered determinate only through application to new cases. Such application not only clarifies the linguistic meaning of the rule; it more precisely specifies the intention behind it.

Parashat Mishpatim, then, renders more determinate the revelation at Sinai. The Torah takes the general commandments—for example, the prohibitions on coveting and theft—and spells out what exactly ownership is and thus what it might mean to covet or steal someone else’s property. But “open texture” is ineliminable. Even after these prohibitions are rendered more determinate within the Torah, the process continues— from the earliest Rabbinic literature to modern responsa that, for example, try to determine what it means to own intellectual property, so as to apply the prohibition on stealing for today.