The Routine and the Profound 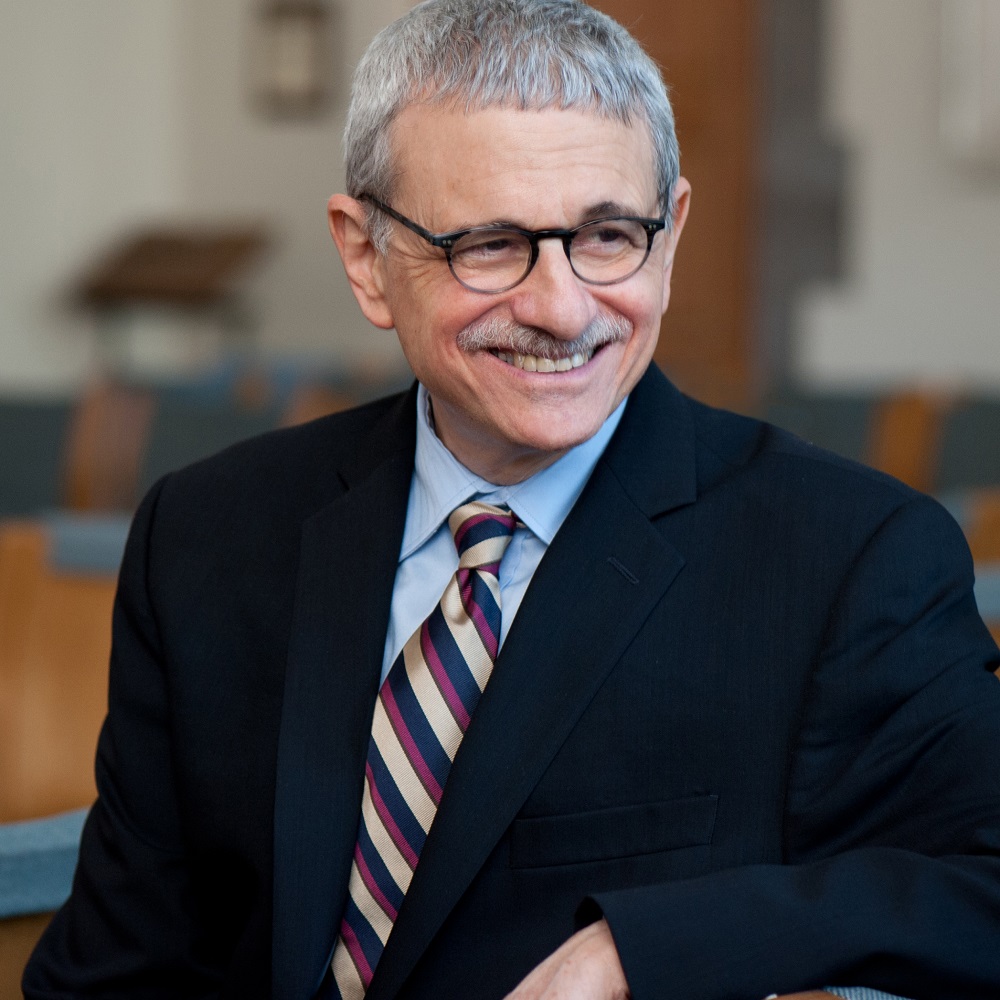 If Parashat Yitro, last week’s Torah reading, ends with the literal clap of God’s thunder, Parashat Mishpatim begins, perhaps not with a whimper, but certainly with at least a touch of anticlimax. From the heights of Yitro’s mystery, from the Decalogue and the Revelation, we are brought quite precipitously to the nitty-gritty of daily life, the laws of slave and slaveholder, the details of petty feuds, of accidental death and injury, of the goring ox, the fires in the vineyard, and the thief in the night.

We are, in other words, back in the midst of our existence, facing all its cares and concerns, both the fateful and the mundane. Perhaps it is a bit of a relief. After all the thunder and lightning, the fear and trembling at Sinai, the Torah reminds us that the day-to-day—as most of us live it most of the time—is spent in Mishpatim and not in Yitro. Who could bear it if it were otherwise?

On the surface, this week’s Torah portion appears to be a collection of laws, a veritable anthology of mitzvot. But is it really? The pages of midrashic exploration and talmudic exegesis that emanate from this parashah give a different impression. The Torah carries the seeds of its own interpretive future in passages like these. Things are not so clear here after all. Sometimes there are details but no principles; there are ideas for ethical behavior, but they in turn raise questions that will need clarification. If ever there was a proof for the necessity of the Oral Torah, it lies in this week’s portion.

Mishpatim is not so much law, as it is narrative. It is the tale told around a fire late at night: Do you remember Mrs. So-and-So? How, when she was pregnant, she accidentally wandered into that fight between Yosef and Aharon and lost the baby? It is two men taking a break from plowing and talking about Yehuda’s ox: it wandered away from the threshing field and fell into that open pit that Yona dug. So who is going to pay? And it is the latest gossip at the market: how someone lent someone else a sheep and then one night the sheep died and whose fault was it anyway? Stories intertwined with stories—the place where law begins, or perhaps ends.

And there are principles too: don’t give a false report and don’t follow a multitude to do evil, don’t oppress the stranger in your midst and don’t take a bribe. But these, too, are stories, even without the narrative. We hear the stark words of command and warning and we ourselves begin to fill in the details. The witness who lied and started a tragedy; the screaming mob in New York chasing a man to his death; the skinheads in Germany attacking the strangers, the judge on the take.

We all know these stories. As with perhaps no other portion in the Torah, Parashat Mishpatim recurs, it is sad to say. Each day’s newspaper brings the words to life again.

I sometimes think of Parashat Mishpatim as a vast picture—painted by Pieter Brueghel the Elder perhaps—with life teeming and pulsating, spreading across a canvas dotted with little scenes of horror and triumph. What lies behind all of this is the Torah’s desperate plea for justice, for a world in which the Revelation at Sinai gets worked out in terms that make sense in real life. Parashat Mishpatim is an attempt to make the impossible equation of the variety of human experience—with all its energy, desire, selfishness, sacrifice, nobility, and more—somehow balance out. To find, in the end, equity and compassion.

And yet in painting the parashah in this fashion—as the Brueghelian profusion of mundane reality—I have left something out. For all its focus on law and ethics in the realm of the human, Parashat Mishpatim concludes with one of the most astounding, otherworldly images in all of the Torah. In Exodus chapter 24, God instructs Moses to ascend Mount Sinai with Aaron, two of Aaron’s sons (Nadav and Avihu), and 70 elders of Israel. On Sinai they actually come face-to-face with God: “and they saw the God of Israel: under His feet there was the likeness of a pavement of sapphire, like the very sky for purity” (Exod. 24:10). This is truly an extraordinary passage; particularly because we know from slightly later in the Torah that Moses is told that no one can see God and live (Exod. 33:20). In fact, in Parashat Mishpatim, immediately after the vision of God and the pavement of sapphire, the text says, “Yet He did not raise His hand against the leaders of the Israelites . . . ” (Exod. 24:11), telling us, in other words, how remarkable an event this was: they saw God, but God allowed them to live nonetheless.

So, in the end, Parashat Mishpatim is not so simple: it is not only the return to the common experience of day-to-day life after the Revelation at Sinai. It describes a mixture of both the routine and the profound after all—the human dilemmas of everyday life and the divine sapphire pavement. Rudolph Otto, the great scholar of religion in the early part of the 20th century, wrote about the “numinous,” the nonrational, mysterious dimension of existence that, on rare occasions, we are able to glimpse. Moses, Aaron, and the elders were granted that insight. But perhaps what we come to see here, in the juxtaposition of that story on the mountain and the many more ordinary cases brought earlier in the parashah, is the possibility that these two domains of existence are ever intertwined—and that both are holy.