The Purpose of Ritual 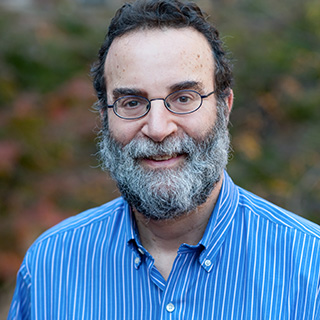 “It once happened that two priests were running up the ramp together and one pushed the other . . . The other one took out a knife and stabbed him in the heart. Rabbi Tzadok . . . said ‘Come let us measure to see whether the Temple or the courtyards should bring the heifer.’ . . . Afterwards, the father of the young man came and said to them . . . ‘My son is still writhing and so the knife is not yet impure.’ This should teach you that the impurity of a knife was more important to them than the shedding of innocent blood.”

Deuteronomy 21:1-9 describes the ritual performed when a murder victim is discovered in the open field and the perpetrator is unknown. The elders of the city closest to the body ask God to absolve Israel from bloodguilt by accepting, in place of the murderer, a heifer killed as expiation for the crime. This ritual serves as the backdrop of the Tosefta’s chilling story about the Temple in Jerusalem.

The lesson of the story is that ritual’s detail, unquestionably of tremendous significance to the rabbis, should not become an end in itself but rather should serve as a means to an end. As the rabbis brilliantly remark elsewhere (Genesis Rabbah 41:4): “Does it really matter to God whether we slaughter an animal from the front or back of the neck? Rather, the commandments were only given to refine human beings.” The Tosefta’s story featured priests who valued ritual but not human life, and for this reason “God’s Presence departed from the Jewish people.”