The Language of Names 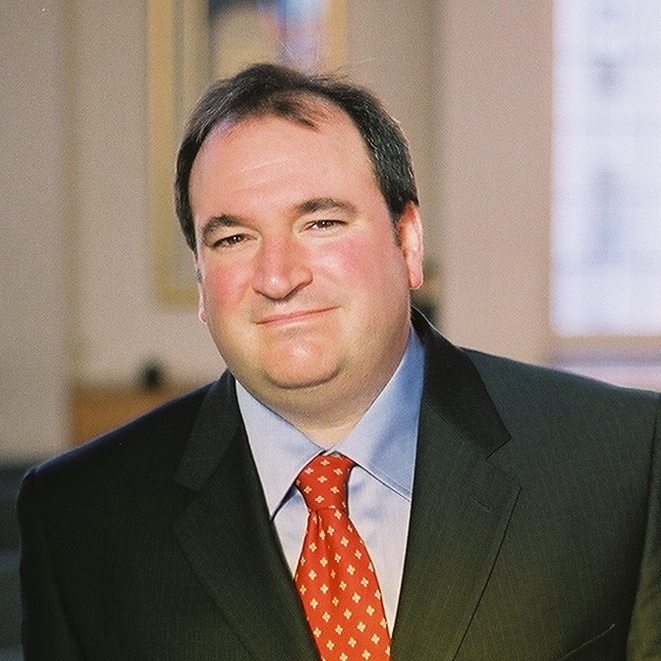 In 1989, during the flight to my Junior Year Abroad experience in Israel, I chatted with the El Al flight attendants at the rear of the airplane. When asked my name, I made the conscious decision to introduce myself using my Hebrew name, Simcha. As these women of sephardic descent heard my name, they roared out in laughter. “Simcha, you cannot be Simcha. Simcha is a girl’s name.” They explained that in modern Israeli society, especially in sephardic circles, only girls went by the name Simcha.

Before this encounter, I had never given much thought to my Hebrew name, which I received in memory of my great-grandmother, Celia. In truth, I had always just accepted my Hebrew name and found it somewhat amusing that my name meant happiness. While I heeded the advice of my new friends and used my English name, Charlie, for the remainder of the year at Hebrew University in Jerusalem, this encounter raised my awareness about the power and meaning of names.

In this week’s Torah portion, we are introduced for the second time to Bezalel, the architect and builder of the Mishkan, who possesses a unique Hebrew name. The text in Exodus 35 reads as follows:

And Moses said to the Israelites: ‘See, the Lord has singled out by name Bezalel, son of Uri, son of Hur, of the tribe of Judah. He has endowed him with a divine spirit of skill, ability, and knowledge in every kind of craft and has inspired him to make designs for work in gold, silver, and copper, to cut stones for setting to carve wood — to work in every kind of designer’s craft – and to give directions (Etz Hayim 35:30-34).

Of particular interest to us is the manner in which Moses announces God’s appointment of Bezalel. It is not hard to imagine a more direct introduction, such as “The main builder and head craftsman will be Bezalel.” The second item of interest that attracts our attention is how the Torah’s peculiar phrasing creates the impression that we have been introduced to Bezalel before.

These questions necessitate our turning to our initial encounter with Bezalel in Parshat Ki Tisah. “Re’ay karati veshem Bezalel,” which translates to “See, I have singled out by name of Bezalel” (Etz Hayim, Exodus 31:2). Interestingly enough, we find a similarly perplexing formulation of the text, but this time God is the one who makes the proclamation. What also makes this first pronouncement sound peculiar is that it suggests that even in our first introduction to Bezalel that his name was already given by God.

Rashi, the eleventh century Biblical commentator, asserts that this strange statement in the Torah means no more than “I have designated Bezalel for these holy tasks.” Rashi’s words create a reasonable understanding of the text, yet they simply smooth over the problem of God’s introduction being couched in the past tense.

The Midrash offers a beautiful interpretation for the phrase “See, I have singled out by name of Bezalel.” The Midrash relates that when Moses is on Mount Sinai to receive the Torah, God shows Moses Sefer Hahayim, the book of life. This book, of which we are most aware during the High Holidays, catalogs the names of every Jew in every generation from Creation until the ultimate Redemption. In the midst of this encounter, God informs Moses that “I (God) have predetermined the creation of all people, and this includes Bezalel, who will construct the Mishkan, the Tabernacle.”

We learn from Midrash Rabbah not only that God created every human being before the world itself was actually complete, but also that our leaders occupy a prominent place in this blueprint. Thus, Bezalel had been named by God from before time began since he would play a starring role in the future of the Jewish people.

At this point in our exploration we have tried to understand our Exodus passage only in terms of the distinctive formulation of the announcement. In Totem and Taboo, Sigmund Freud writes: “A human being’s name is a principal component of his person, perhaps a piece of his soul.” Freud’s assertion leads us to an analysis of Bezalel’s name itself, so that we may find a message waiting to be discovered.

The Zohar offers an explanation of Bezalel’s name that contradicts the one in the Midrash. The Zohar claims that Bezalel, which literally translates to “in the shadow of God,” is not a name the head craftsman receives at the beginning of time, but rather a title that he earns upon completion of his commissioned project. Applying the Zohar‘s explanation to the introduction of Bezalel, we would read the verse as “Behold, I have designated that the name of the person to work in this holy endeavor should at completion be called Bezalel — in the shadow of God.”

The end of Bezalel’s job description gives us a clue as to how this artist and builder achieves the status of living “in the shadow of God.” The Torah tells us that Bezalel is responsible for not only directing the construction, but also teaching his crew. We may wonder what role teaching plays in the naming of an artisan.

In the words of Robert Maynard Hutchins, the former head of the Encyclopedia Britannica, “The object of education is to prepare the young to educate themselves throughout their lives.” Bezalel is called upon to serve as a teacher so that the Israelites can learn as much about the artisan’s craftsmanship as the leader’s responsibility to his community. By inspiring his or her constituents to live up to their own names by reaching their potential, Bezalel earns the designation of working “in the shadow of God.”

The circumstances surrounding the introduction of Bezalel remain shrouded in some confusion, yet his name truly articulates the mission of a leader. While Bezalel merits living up to his name by working “in the shadow of God,” his true mission was to teach others how to find the shelter of God’s presence by living up to their own names. Today by striving to reach our potential and live up to our names as Jews, each one of us can enter into the shadow of God.

Anne Bernays asserts in The Language of Names that “our name is our passport to wherever it is we need to go.” Thinking back to my conversation on the plane to Israel, I realize now that my Hebrew name, Simcha, happiness, has always represented the ultimate destination.

The publication and distribution of commentary on Parashat Va-yak·hel are made possible by a generous grant from Rita Dee and Harold (z”l) Hassenfeld.
More on Vayak-hel More by Charles Savenor More in Torah Commentary