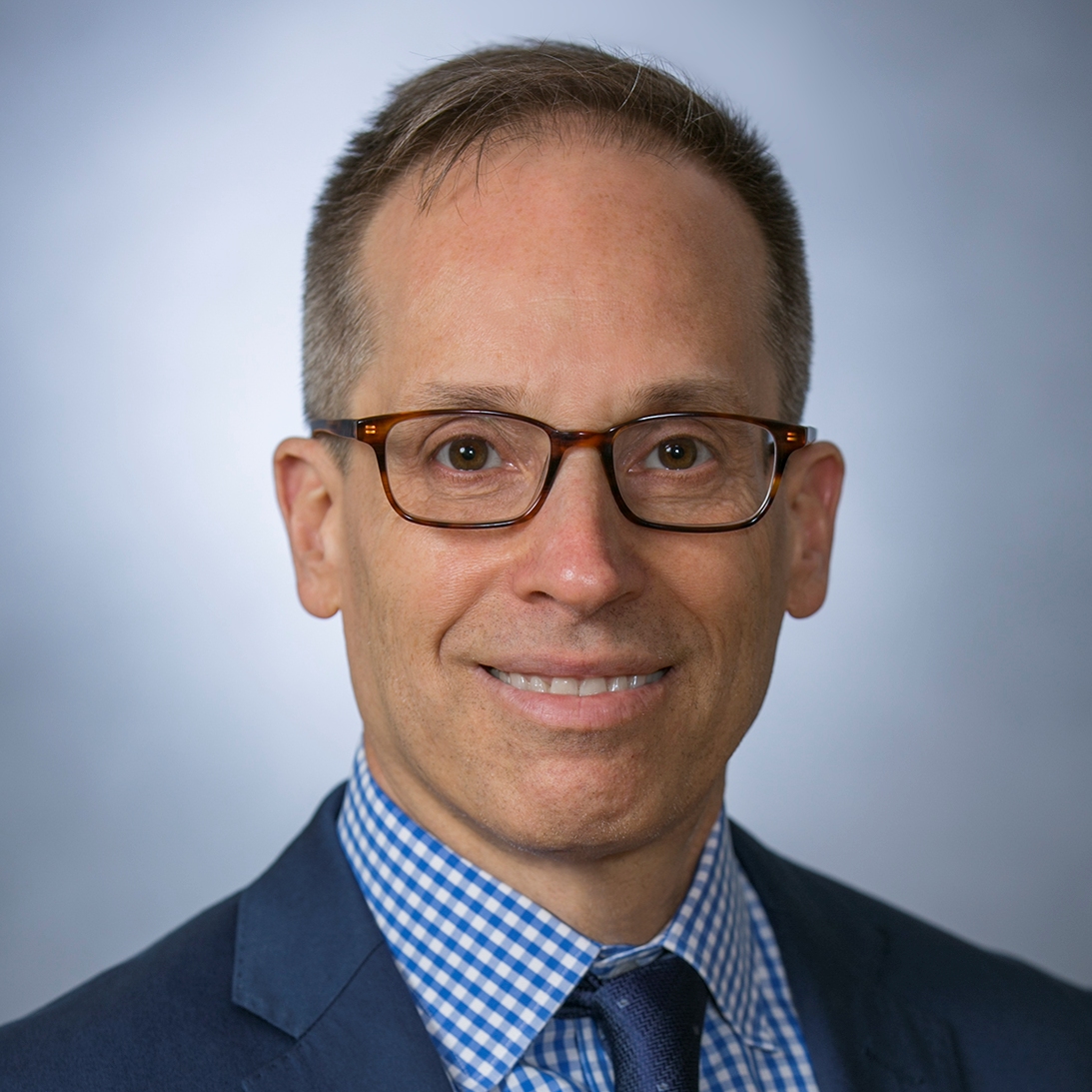 . . . Punch the dough down and let it rest for 10 minutes before doing the mitzvah of separating hallah. Say the blessing, separate a small piece of dough, and set it aside to burn after the hallah loaves have finished baking.

If you’re a hallah baker, like I am, you know that all your measuring, kneading, and hours of checking on rising dough are totally worth it when, after the hamotzi at the Shabbat table, your family and friends let out a collective “aaah.” When that fluffy, sweet piece of bread melts in their mouths, they know it’s really shabbes.

Hallah’s ritual journey begins in Parashat Shelah Lekha, and it has nothing to do with Shabbat at all. Like the hallah braids, there’s a twisted route between a cherished home ritual and a Torah mitzvah contained in barely five verses. How this mitzvah survived the destruction of the Temple and was even exported into the Diaspora (unlike most of the Torah’s Land-of-Israel-based mitzvot) is a source for renewed spiritual texture in an already rich experience.

The Lord spoke to Moses, saying: “Speak to the Israelite people and say to them: When you enter the land to which I am taking you and you eat of the bread of the land, you shall set some aside as a gift to the Lord. As the first yield of your baking, you shall set aside a round loaf [hallah] as a gift; you shall set it aside as a gift like the gift from the threshing floor. You shall make a gift to the Lord from the first yield of your baking, throughout your generations.” (Num. 15:17–21)

“Farm to table” is an apt description of how the hallah mitzvah fits into the overall system of agricultural “first offerings” described throughout the Torah. Although human-made, ultimately “bread [is] of the land,” and in gratitude “you shall set some aside as a gift to the Lord.” There’s a bit of theological tension here. The early 19th-century Hasidic master Rabbi Mordechai Yosef Leiner, in his Torah commentary, Mei Hashiloah, resolves this by explaining the same tension where it’s found in birkat hamotzi, the blessing over bread: although human power does the labor, God’s power makes possible the raw ingredients. This is the truth-claim we assert when we bless God “who brings forth bread from the land” (Mei Hashiloah, Parashat Terumah).

Environmentalists might see this as a terribly wasteful relic of an ancient religious cult, imagining thousands of moldy loaves sitting in a Sanctuary pile for the Levites to take out to the trash. Within the biblical context, we can find here a theological respect for food when we understand the hallah mitzvah as part of the system for restocking the priestly food pantry (see Num. 18:12–13 and Ezek. 44:28–30). Temple service precluded the priests from being responsible for a territory and from being producers of their own food. The rest of the nation fed the service class, who in turn maintained the spiritual center.

Following the Torah’s language, “when you enter the land to which I am taking you,” the Mishnah’s Tractate Hallah limits this mitzvah (albeit with interesting permutations) to the Land of Israel. However, later Jewish law takes the Talmudic line “the instruction [torah] of [the mitzvah of] hallah should not be forgotten” (BT Bekhorot 27a) out of its narrow context and made it into a far-reaching legal principle. Landedness as a defining character of the hallah mitzvah is pushed aside in favor of its universal appeal. Thus, Rabbi Yosef Karo’s foundational 16th-century law code, the Shulhan Arukh (YD 322:3) instructs:

I wonder if this opening up of halakhic borders provides justification to the North American Jewish outdoor, food, and environmental education (JOFEE) movement’s desire to actualize the Torah’s agricultural laws, such as the sabbatical year, on farms from rural Connecticut to Northern California. On the other hand, the Arukh Hashulhan—a late 19th-century code by Rabbi Yehiel Mikhel Epstein—teaches that this mitzvah is not like other agricultural mitzvot that are tied to land ownership within the Land; it’s more egalitarian than that, as he writes: “Everyone bakes bread.” Surely, the transcending of geography here goes a long way toward ensuring the parashah’s idea that hallah is a mitzvah to be observed “throughout your generations” (Num. 15:21).

Except for today’s DIYers who bake their own hallah, most of us miss out on seeing bread production as a spiritual activity.

Shabbat hallah helps us reclaim this spirit for contemporary Jewish consciousness, even for the non-bakers among us. It’s unclear why, over the centuries (the earliest citation was in the 14th century), hallah, meaning “rounded loaf,” overtook all other Hebrew words for bread to become the universal name of the two loaves of Shabbat bread—two loaves that represent the double portion of manna delivered before Shabbat during the Exodus (Exod. 16:4–5).

I can think of kavanot to fill this interpretative void. Hallah is technically the symbolic piece of burnt dough that no good Shabbat host would permit on the table. Extending the name hallah to the shiny loaves on the table as well, we take our place as egalitarian members “of the kingdom of priests” (Exod. 19:6) and elevate our homes to the status of Sanctuary.

Hallah’s origins as “first yield of the baking” and as “gift to the Lord” teach us to davka think beyond ourselves and our own needs, while the home setting suggests that bonding and intimacy are the primary modes of engagement at a Shabbat meal. Like in the project Challah for Hunger, which donates proceeds from sales of fresh hallah to serve the needy, you might consider putting aside the cost of hallot as tzedakah to help provide food to those who have trouble procuring it for themselves—after all, hallah was originally designed to feed a class of people who, for different reasons, had no direct access to bread and other foodstuffs. That feels to me like a “gift to God.”