The Giant and the Ants 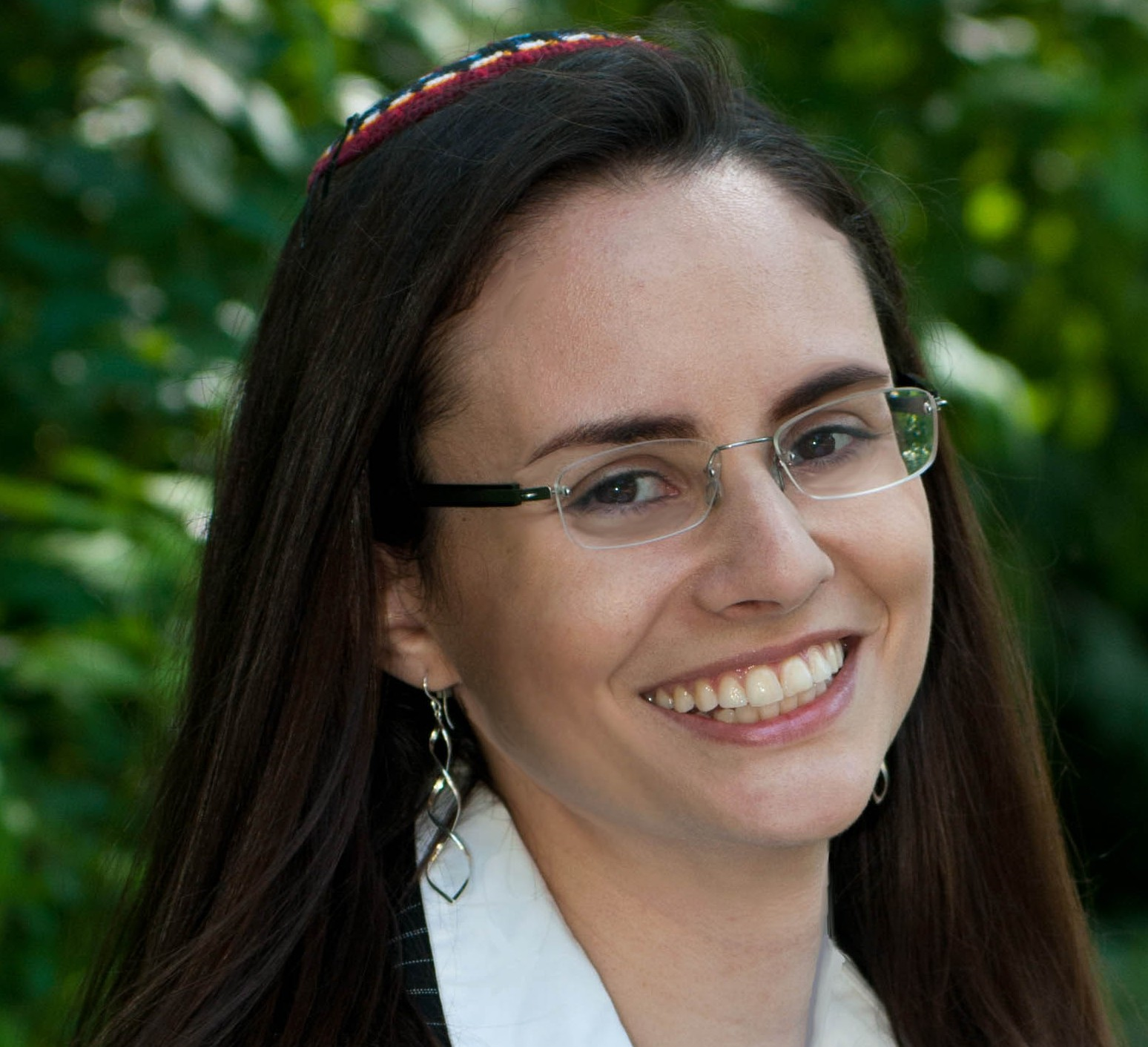 As literary critic Erich Auerbach highlights in “Odysseus’ Scar,” the opening chapter of his monumental work of literary criticism, Mimesis, the Bible favors a comparatively terse literary style, presenting even heightened emotional episodes in verb-heavy narrative, largely bereft of extensive dialogue or literary embellishments. Accordingly, those rare instances in which the Torah elaborates in its description of people, places, or events should command our attention as both unusual and worthy of further consideration.

We find such a stylistic deviation in Devarim, this week’s portion. Amidst Moshe’s long review of the sin of the spies, the establishment of a legal order, and Israel’s subsequent conquest of the land, we are informed of the ample proportions of one King Og of Bashan (Deut. 3:11) via a description of the dimensions of his bed. Why, in recounting Israel’s military incursions into the land of Canaan, would Moshe make special reference to the size of King Og’s bed?

This anomalous passage clearly drew the attention of our sages, fueling the Rabbinic imagination concerning Og’s physical appearance (cf. BT Niddah 24b, Rashi on BT Niddah 61a, and BT Zevachim 113b), perhaps most famously in the Talmudic discussion in BT Berakhot 54a-b, concerning when one should recite a blessing for a miracle:

‘The stone which Og, king of Bashan wanted to throw at Israel’: . .  He said: How large is the camp of Israel? Three parsei [approximately seven and a half miles]. I will go and uproot a mountain of the size of three parsei and cast it upon them and kill them. He went and uprooted a mountain of the size of three parsei and carried it on his head. But the Holy One, blessed be God, sent ants which bored a hole in it, so that it sank around his neck. He tried to pull it off, but his teeth protruded out on each side, and he could not pull it off . . .

For Rabbi Shimon ben Lakish said: What is the meaning of the text, “You have broken the teeth of the wicked?” (“שני רשעים שיברת” shenei resha’im shibbarta, Ps. 3:8) Do not read, shibbarta [You have broken], but shirbabta [You have lengthened]. [So Moshe] . . . took an axe 10 cubits long . . . and struck him on his ankle, killing him.

As Rav Kook relates in his Ein Ayah, the true miracle of the above story is that Og’s ultimate defeat was at the hands (or teeth, as it were) of the smallest and most benign of creatures—ants, whose teeth, according to this midrash, God had “lengthened.” Rav Kook goes on to explain that the lesson we can learn from such a tale is that despite the great attention drawn to Og’s epically large body and physical power, true power comes from internal spiritual greatness and is in the hands of God and those aligned with Divine strivings. God is, indeed, the God of both nature and history, and, as such, can change the laws of nature (here, giving supernatural power to the ants) in order to direct the course of history according to God’s will. This reassurance by the Rabbis clearly serves as a powerful antidote to the fears harbored by the Jewish community of the Rabbinic period whose sense of vulnerability must have been overwhelming in the centuries following the Roman conquest of Judea.

(The rabbinic image of ants trapping Og under his massive weapon with which he had intended to destroy Israel also calls to mind ten of the spies’ defeatist declaration that “we were like grasshoppers in their eyes,” (Num. 13:33) potentially serving as a powerful counterpoint to allay any potential lingering fears the descendents of the Israelites may still harbor internally.)

With the rabbinic midrash of the ants in mind, we may begin to understand the biblical motivation for suddenly and uncharacteristically invoking the specific size of Og’s impressively oversized sleeping accommodations at the outset of the book of Devarim. By including the unusually detailed description of Og’s bed, the text helps us access the psychological mindset of how the Israelites (and even Moshe) may have felt upon facing the daunting task of engaging Og in battle. Such a brief but notable stylistic detour hence occasions God’s oft-recurring refrain of parashat Devarim: “al tira,” or “fear not” (for example, both before and after this passage in Deut. 3:2 and 3:22).

As modern readers who already know the outcome of Israel’s wanderings in the desert and who today, thankfully, live in relative peace and prosperity, we need to be reminded of the very real fears that beset our ancestors and empathize with them accordingly. Especially in these remaining days leading up to Tishah Be’av, we are well-served to reflect on how our ancestors’ missteps and fears might, in many ways, parallel the often self-inflicted obstacles that may prevent us from actualizing our own spiritual potential.  Faith in God and in the historical process which, according to the Torah, is directed by the Divine will, can be a powerfully liberating tool in dealing with the uncertainties of life both on the macro and on the micro level.